A heartbroken dog owner has offered a reward to be be reunited with her beloved purebred Australian bulldog who mysteriously disappeared without a trace almost two weeks ago.

The desperate search continues for three-year-old Lulu, who was last seen at the Wattletree Beach campsite in Murray Valley Regional Park near the New South Wales and Victorian border on the morning of January 9, where she was being looked after by her owner’s parents while holidaying there.

Have you seen Lulu? Caity Haniver (right) has renewed a public appeal to be reunited with her  beloved purebred Australian bulldog (left), who’s been missing since January 9

Apart from unconfirmed sightings of Lulu chasing a ute and boat trailer at Thompson’s beach at Cobram three hours after she was last seen, there have been no solid leads or updates since.

Owner Caity Haniver and her fiance Aaron were holidaying in Bali when she got the  heartbreaking news from her parents, who were looking after Lulu and holidaying at the campsite at the time.

Ms Haniver fears Lulu may have been taken by other holidaymakers visiting the area and has reported her disappearance to police.

The Melbourne woman has enlisted the services of a pet detective to help track down her ‘much loved baby’.

‘As this area is a tourist hub we are so concerned she has been picked up by someone travelling through or on their way home from holidays  and she could be anywhere in regional Victoria or NSW,’ Ms Haniver wrote on the Facebook page. 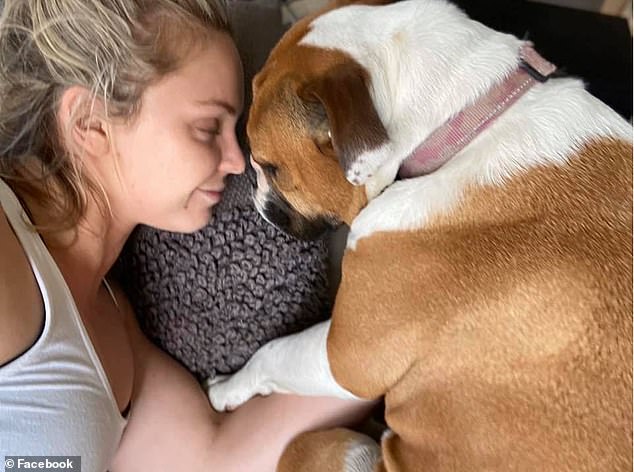 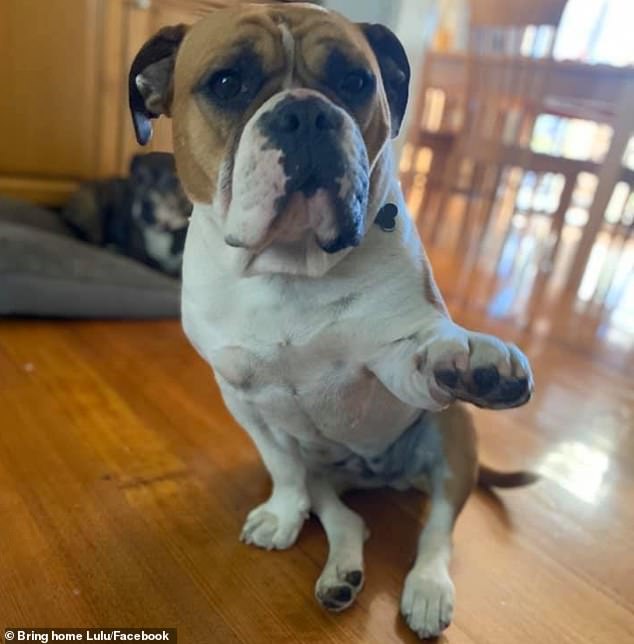 Ms Haniver has had Lulu since she was a 12-week-old puppy.

‘We got on the first flight and rushed home when we heard the news,’ she told Daily Mail Australia.

‘It’s been awful for both of us without her. Lulu is like our child. She is the centre of our world and everything revolves around her.’

‘But we’re trying to stay positive that Lulu will be returned,’

Lulu is tan and white coloured, has a boxer face, is around 25 kilograms, lean and stocky build and wears a pink collar. 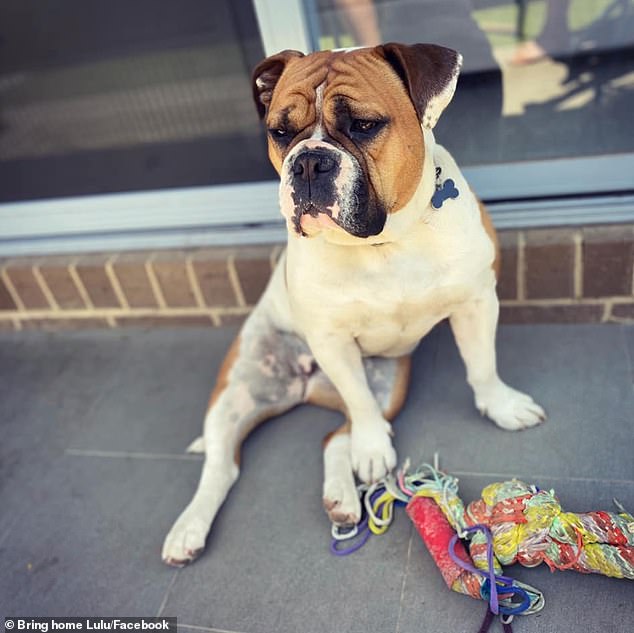 ‘Lulu is energetic and athletic and loves playing, swimming and running about, however does have a torn ACL that needs to be managed with regular medication,’ the Facebook page states.

‘She is very friendly and would happily go with a stranger if they were being kind or offering her food or a toy.’

Ms Haniver told Daily Mail Australia: ‘She’s a people-orientated dog who wouldn’t have wandered off to explore as she doesn’t like to be on her own.’

An undisclosed reward is on offer for Lulu’s safe return, no questions asked. 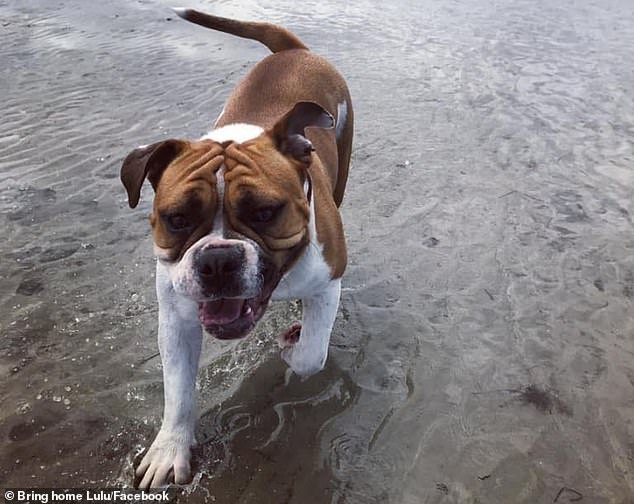 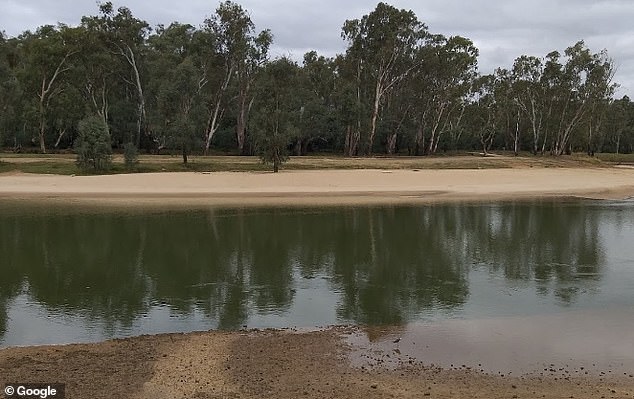