Two grieving brothers were devastated after a Jeep they inherited from their late father was stolen by callous thieves.

Loki, 28, and Sam Patterson, 29, lost their father Kotton Patterson, 65, four months ago after a battle with cancer.

Kotton bought the yellow 1979 AMG Jeep DJ5G, originally used by the US Postal Services, in 2015 but never had time to fix it up.

Keen to restore the Jeep to its former glory Loki moved the car to his home in Annandale, in Sydney’s inner west, on Wednesday but he woke up on Sunday morning the Jeep was gone.

‘The Jeep is the only thing he left us. No inheritance. Nothing,’ Loki told Daily Mail Australia. 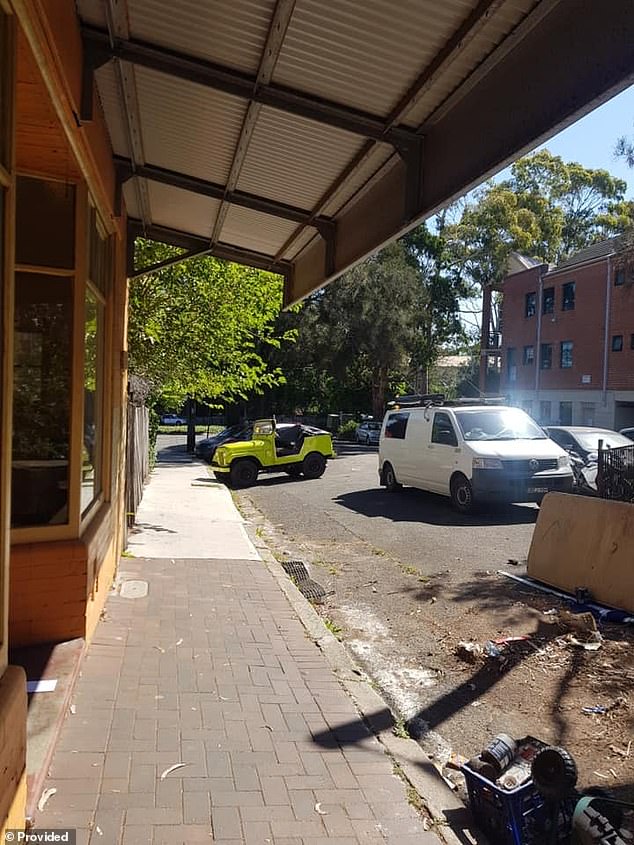 ‘It is not worth anything to anyone else at all apart from us.

‘It feels like we are being kicked while we are already on the ground.’

Loki said the car does not currently have a battery, meaning that thieves would have needed a tow truck to move it.

‘There are very fond memories of being in the car with dad,’ Loki said.

‘Imagine a six foot four Oklahoma man driving around in a Mini Moke.

‘Small cars for a big man. That was his thing. He always had weird cars.’ 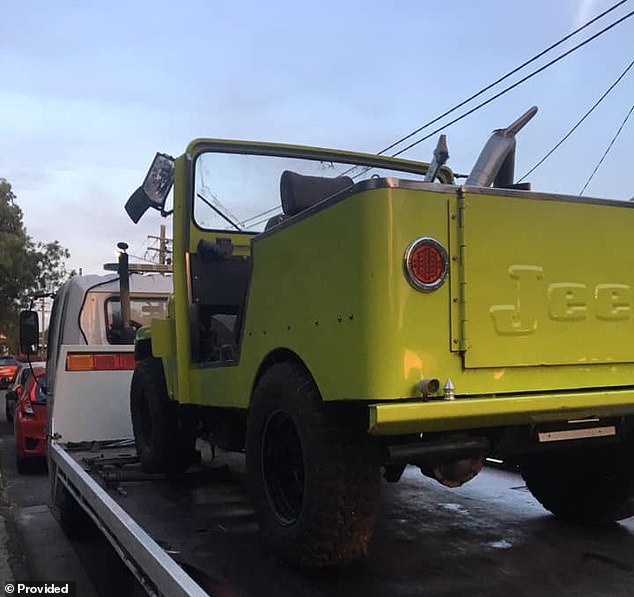 The Jeep pictured as it was towed to Annandale, where it was stolen on Saturday 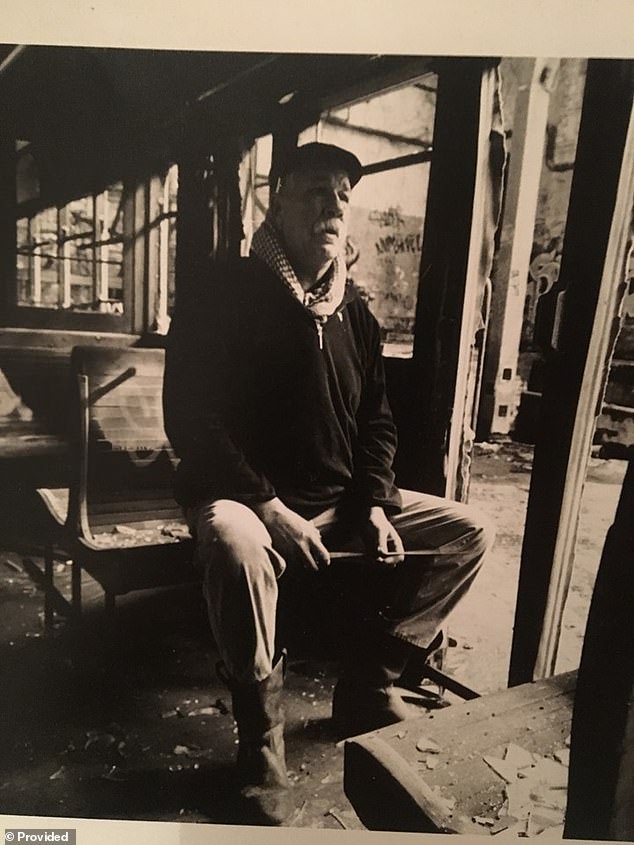 Within a week, Loki, who was living in New Orleans, packed up his life to move back to Australia.

The next couple of years were tough for the family as Kotton suffered from a broken leg, infections, a ruptured spleen while he underwent chemotherapy.

While the brothers focused on looking after their father and his health, Kotton was concerned with getting the Jeep fixed and back on the road after it had slipped out of registration and needed work.

Despite his flailing health Kotton  brought up the repairs daily.

‘He just thought it was such a special thing and he wanted us to have it when he died,’ Sam said. 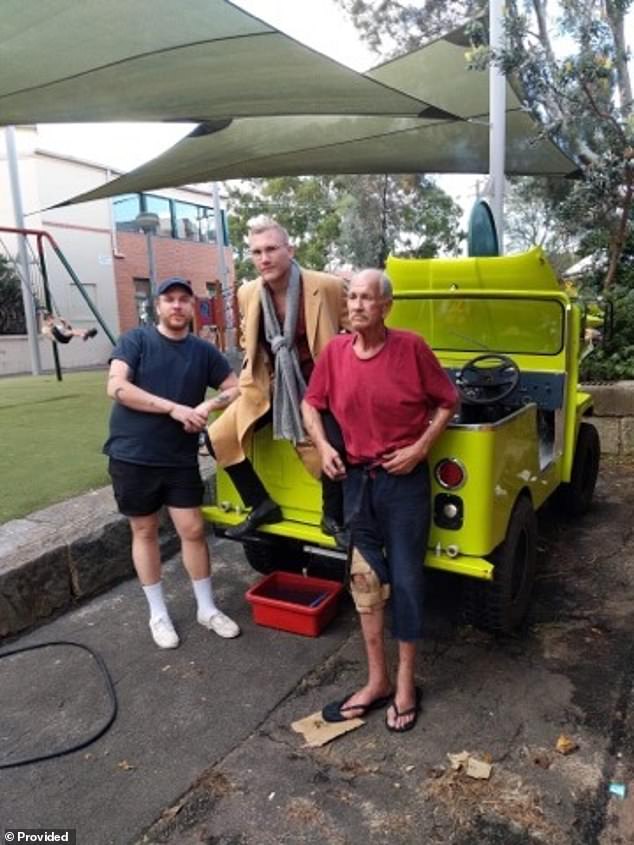 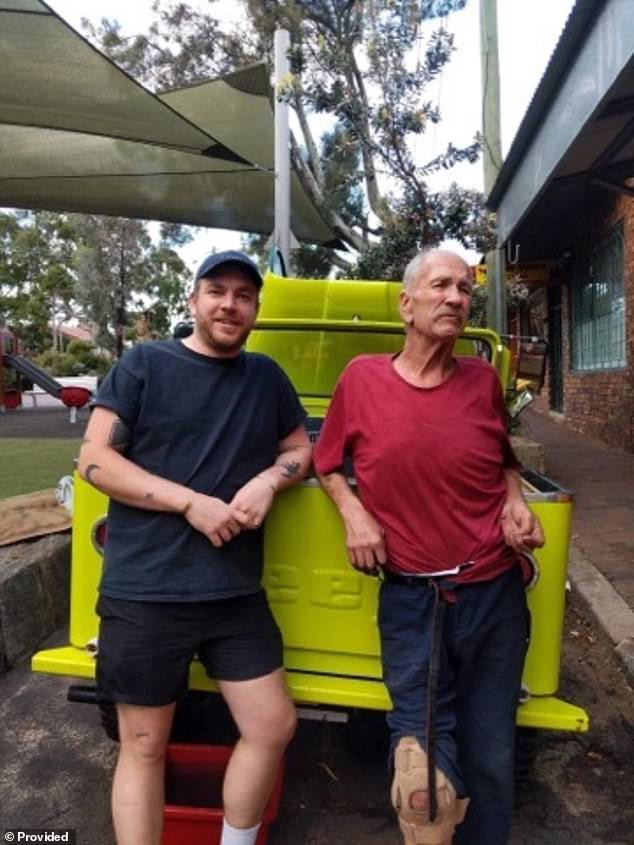 Loki and Kotton leaning against the prized vintage Jeep

‘This is just the icing on the cake of terrible things that have happened this year.’

The car was close to being roadworthy and Loki had planned to have it ready to drive by summer.

The brothers now fear that the car will be trashed by those who stole it. 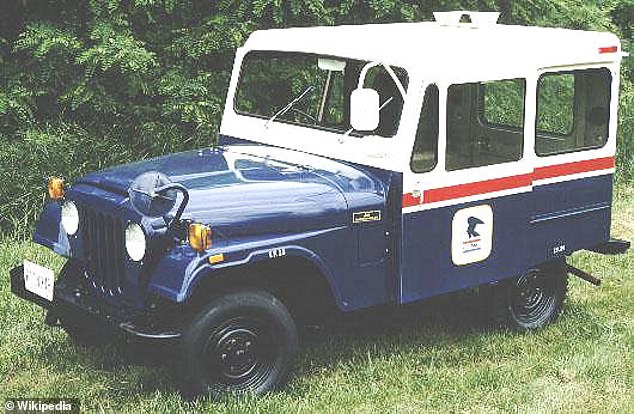 ‘It’s either going to end up on a farm or end up crushed because people are looking for it or they are going to chop it up and sell it and it’s not worth anything,’ Loki said.

‘We just want it back.

‘It was one of the things I should of done when I had the chance. I should of worked on it with him.

‘It didn’t deserve to be sitting there wasting away.’ 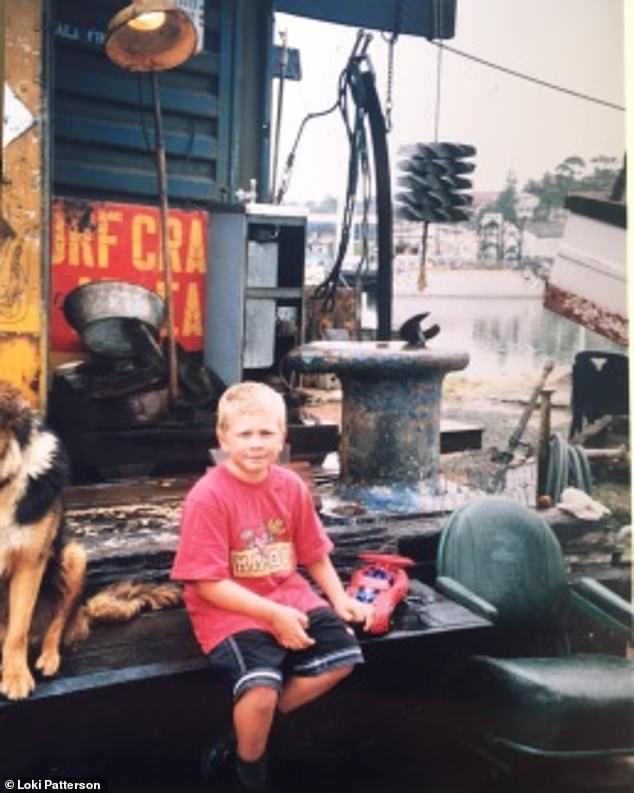