Homeland Security Secretary Alejandro Mayorkas on Sunday pledged the White House’s new Disinformation Governance Board will not be used to monitor American citizens, despite mounting Republican concerns that it will be a tool for censorship and surveillance.

Conservatives have been voicing their opposition to the disinformation board since the Biden administration announced its creation last week.

Prominent Republicans like Florida Governor Ron DeSantis have compared it to the ‘Ministry of Truth’ in George Orwell’s dystopian novel 1984, claiming it’s being done to silence right-wing voices.

‘It’s clear I mean, those criticisms are precisely the opposite of what this small working group within the Department of Homeland Security will do,’ Mayorkas said on CNN’s State of the Union.

However, he acknowledged that the Biden administration ‘probably could have done a better job of communicating what it does and does not do.’

‘The fact is that disinformation that creates a threat to the security of the homeland is our responsibility to address, and this department has been addressing it for years.’

The Department of Homeland Security (DHS) announced last week that it was creating the board in a bid to crack down on disinformation coming from Russia as well as disinformation spread by human smugglers to encourage migrants to attempt to cross the southern border.

“Will American citizens be monitored?”

CNN’s @/DanaBashCNN presses Homeland Security Secretary Alejandro Mayorkas about the department creating a disinformation governance board that he says is meant to “address the threat of foreign state adversaries.” @CNNSotu #CNNSOTU pic.twitter.com/JLDNnbtsc7 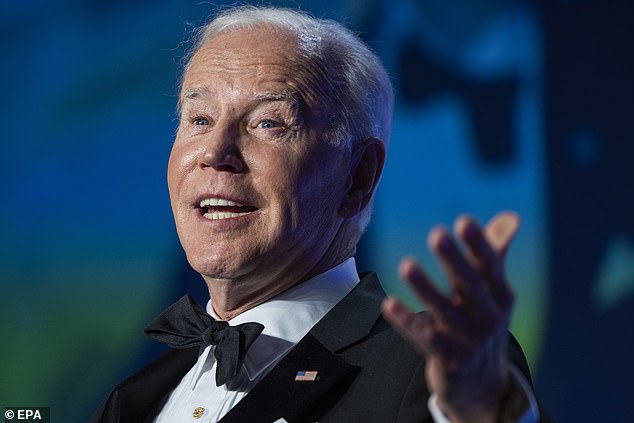 Mayorkas said Sunday that the board will not have ‘operational authority’ but was vague when asked about exactly what it will do.

‘We know the problems but it’s still not clear to me how this governance board will act,’ host Dana Bash pressed.

Mayorkas answered: ‘So what it does, is it works to ensure that the way in which we address threats, the connectivity between threats and acts of violence are addressed without infringing on free speech, protecting civil rights and civil liberties, the right of privacy.’ 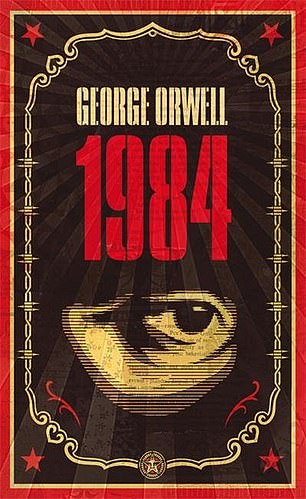 The Biden official gave a firm ‘no’ when asked whether Americans will be monitored.

‘What it will do is gather together best practices in addressing the threat of disinformation from foreign state adversaries, from the cartels, and disseminate those best practices to the operators that have been executing and addressing this threat for years,’ he said instead.

He drilled down the point during a separate interview on Fox News Sunday, claiming his department was not the ‘opinion police.’

‘There are people in the department who have a diverse range of views, and they’re incredibly dedicated to the mission,’ he said when pledging the board will not step on free speech.

He lauded her as ’eminently qualified’ and a ‘renowned expert in the field of disinformation.’

It comes days after Florida’s GOP governor pledged his state would be ‘fighting back’ against the disinformation board and accused President Joe Biden of using it to attack his critics.

‘You cannot have a Ministry of Truth in this country. We’re not going to let Biden get away with this one. So we will be fighting back,’ DeSantis said during a press conference.

‘When you’re not doing well, you have two options: You can try to do better. Or you can try to silence your critics. [Biden] is doing the latter.’

Meanwhile, Republican Arkansas Senator Tom Cotton said he would introduce legislation to defund the board.

‘The Federal Government has no business creating a Ministry of Truth,’ Cotton wrote on Twitter Friday.

‘The Department of Homeland Security’s “Disinformation Board” is unconstitutional and unamerican, and I’ll be introducing a bill to defund it.’

‘Republicans have already introduced legislation to stop it, and we will force votes and a discharge petition to defund this Orwellian idea,’ he added.