Angel Di Maria and Thiago Silva’s wives have taken aim at Paris Saint-Germain and boss Unai Emery after the two stars were both dropped for the Champions League defeat at Real Madrid.

PSG manager Emery made two changes to his line-up from the last game when his side ran out 1-0 winners against Toulouse on Wednesday.

Di Maria, who has been in sensational form for PSG of late, scoring four goals in his last five matches, was one of the unfortunate ones to lose his spot with Edinson Cavani regaining a starting berth. 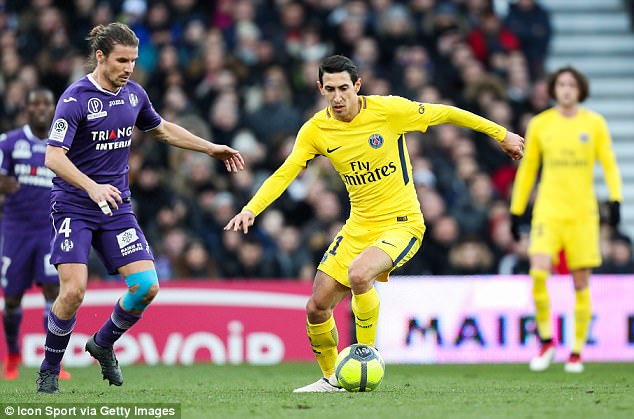 The Argentina international started on the bench but despite being in-form and desperate to face his old club, Emery opted against using him.

Emery’s bold decision to drop him and the experienced Silva to the bench seemed to have paid off when PSG took the lead at the Bernabeu through Adrien Rabiot.

But two goals from Cristiano Ronaldo and a strike from Marcelo condemned them to defeat and swung the balance of the tie in Madrid’s favour. 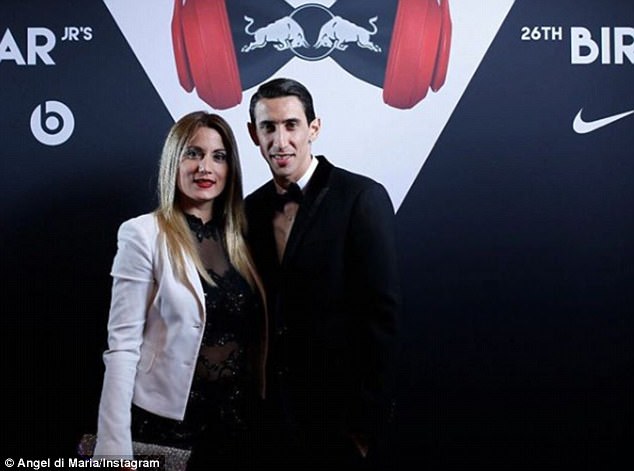 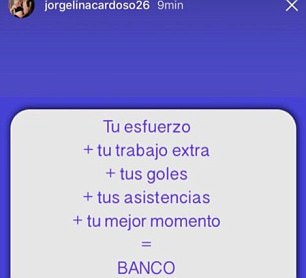 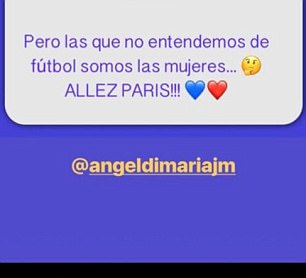 Her message translates: ‘Your effort + your extra work + your goals + your assists + your best moment = bench. But the ones that do not understand football are women’

Di Maria’s wife, Jorgelina Cardoso, was left dumbfounded after her husband had been dropped and took to Instagram to express her shock.

‘Your effort + your extra work + your goals + your assists + your best moment = bench. But the ones that do not understand football are women,’ she wrote on her story.

Silva, who missed PSG’s win over Toulouse last time out but had played in the cup win over Sochaux, was also overlooked by Emery with the Spaniard preferring the defensive pairing of Marquinhos and Presnel Kimpembe. 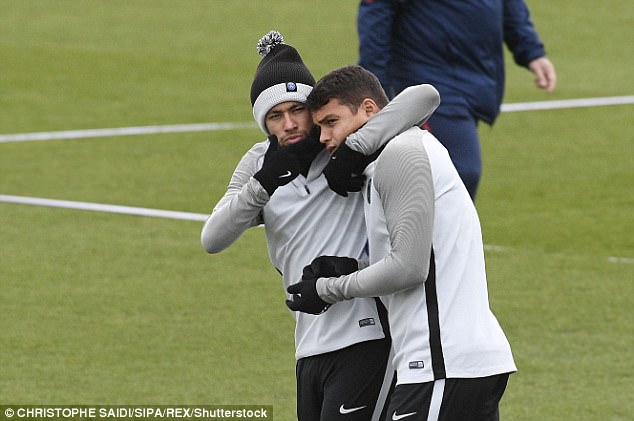 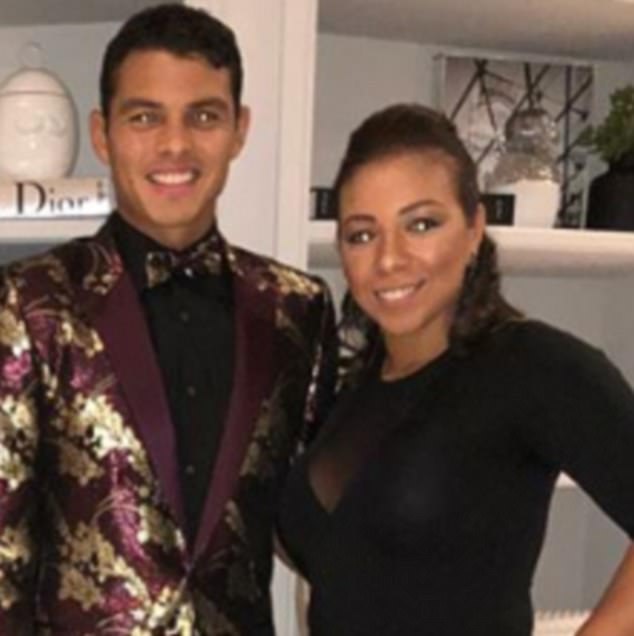 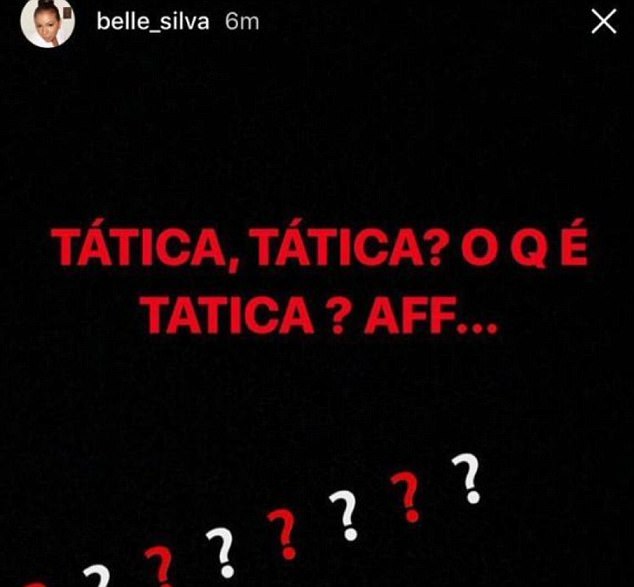 The Brazilian’s wife, Isabele da Silva, did not complain about her husband’s omission from the starting XI but took to Instagram to question Emery’s tactics.

She was not alone in her assessment with many feeling the PSG boss was outthought and outwitted by his Madrid counterpart Zinedine Zidane.

The 3-1 loss means the Ligue 1 giants have it all to do in the second leg with a place in the quarter-final of the Champions League and, possibly, Emery’s job at stake. 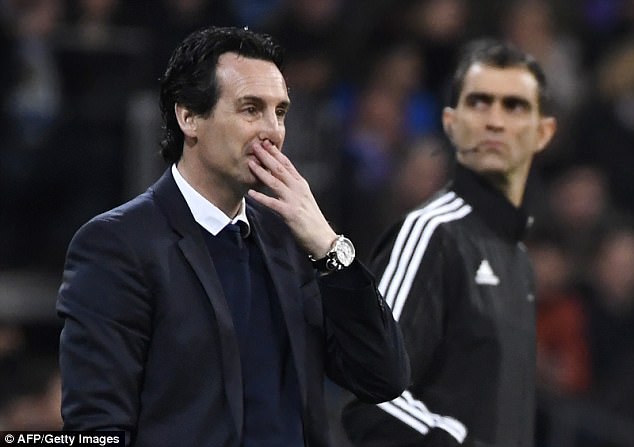 PSG chief Nasser Al-Khelaifi outlined Europe’s biggest competition as the priority at the start of the season and saw signing Neymar for a world-record fee in the summer as the final piece to the jigsaw.

Ligue 1 for the Parisians is a formality – having won it four times in the last five seasons – and they are already 12 points clear of second-placed Monaco. Winning that will be no saving grace for Emery.

It is the Champions League or bust. Fail to overturn the two-goal deficit in the returning leg at the Parc des Princes in just under three weeks’ time and it could spell the end for the former Sevilla boss.