Did MAFS’ Tracey meet up with her ex-boyfriend behind Dean’s back?

She dumped Dean Wells in the final week of Married At First Sight and later struck up a relationship with fellow contestant Sean Thomsen.

And now claims have emerged that Tracey Jewel was catching up with her ex-boyfriend  Patrick Kedemos while filming the show, according to The Daily Telegraph on Friday.

While the publication reported Tracey had denied the claims, Patrick has alleged the two hung out at the same timing filming was taking place. 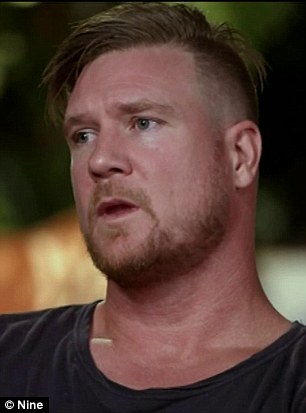 Secret meetings? The Daily Telegraph reported on Friday that Married At First Sight’s Tracey Jewel (left) had been meeting up with her ex-boyfriend while still ‘married’ to TV ‘husband’ Dean Wells (right)

The Daily Telegraph reported that Patrick had alleged the two met up  between October and December, 2017 – the same time Married At First Sight was filming.

The publication also claimed the pair, who dated from 2016 until June 2017, exchanged calls and texts while Tracey was still ‘married’ to Dean – without the knowledge of the latter.

It is also alleged Tracey and Patrick spent a weekend together in Sydney in November, which was during a break from Married At First Sight filming. 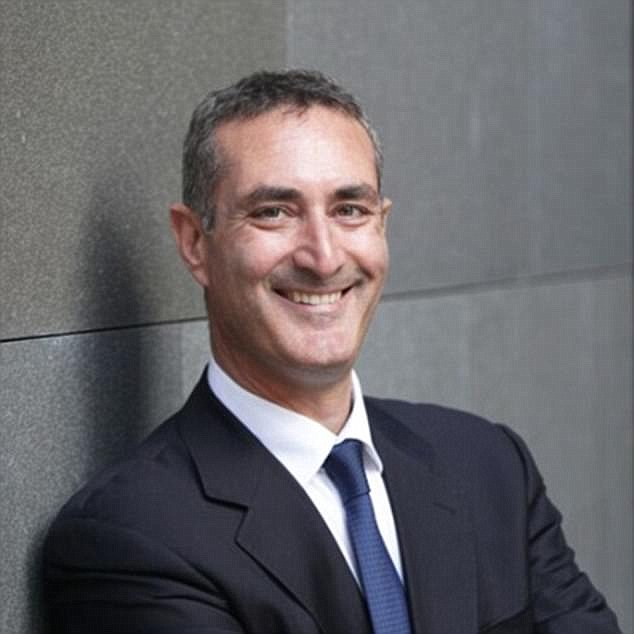 According to the publication, Tracey met up with her ex, Patrick Kedemos (pictured) without Dean’s knowledge at the same time filming took place

‘Tracey Jewel and I met in September 2016 and have had a rich relationship throughout 2017,’  Patrick told the publication.

He added: ‘Being a private person, I have consistently abstained from making any comment despite numerous media solicitations regarding several aspects of our relationship.’

Tracey denied claims she caught up with Patrick  to The Daily Telegraph and Daily Mail Australia has reached out to her for further comment. 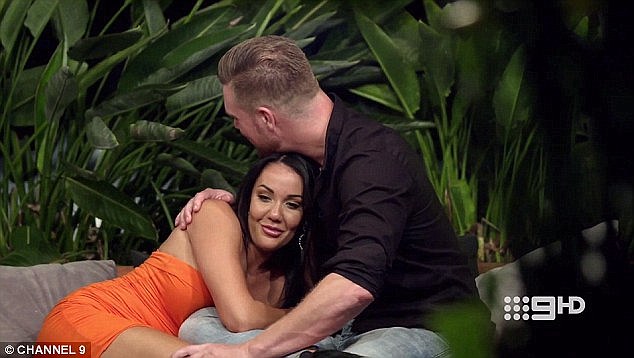 On the popular Channel Nine dating show, Tracey was at the centre of a scandal when her ‘husband’ Dean ‘cheated’ on her with Davina Rankin.

While he decided to stick around and attempt to make the relationship with Tracey work, the drama eventually caused the collapse of their marriage.

Dean confessed his love for Tracey in the final week but she said she could no longer trust him and dumped him as she declared: ‘You don’t deserve me’. 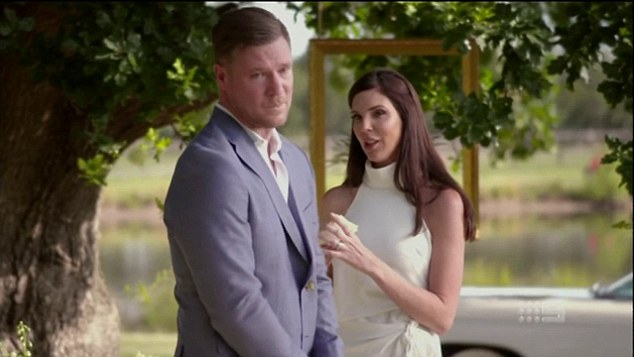 It’s over! Dean confessed his love for Tracey in the final week but she said she could no longer trust him and dumped him as she declared: ‘You don’t deserve me’