Did Meghan set up Harry’s ex Chelsy Davy, 32, with one of her divorced pals?

Has Meghan Markle found a cunning way of making sure Prince Harry’s ex-girlfriend Chelsy Davy is off the scene?

For I can disclose that Chelsy is enjoying a passionate romance with the former husband of one of Meghan’s pals.

Prince Harry’s ex-girlfriend Chelsy Davy is enjoying a passionate romance with the former husband of one of Meghan’s pals. Chelsy indulged in a public display of affection with James Marshall (above) in Soho, London 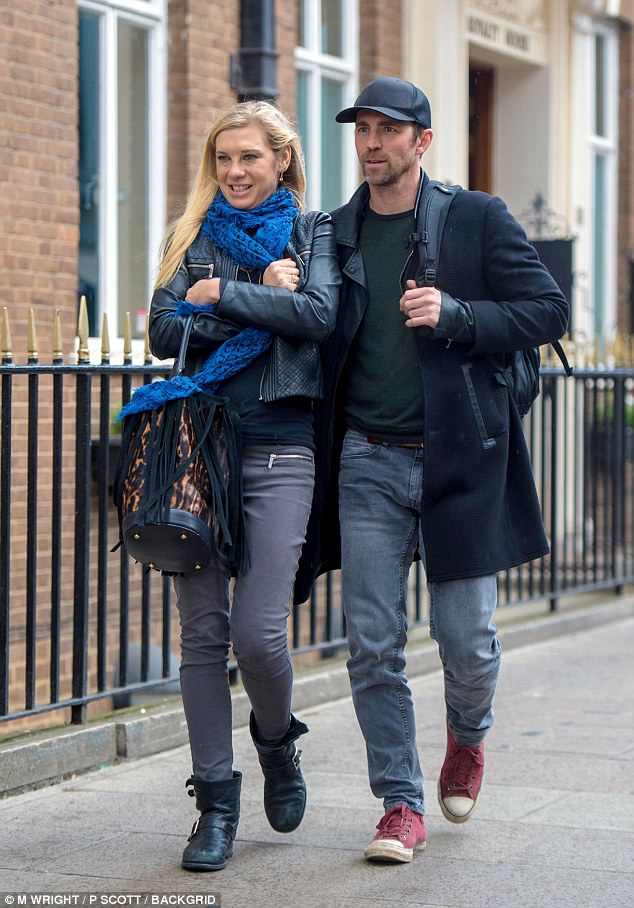 Zimbabwe-born Chelsy ensured all eyes were on her as she indulged in a public display of affection with Marshall in Soho, London. He kept a firm hand on her derriere as they kissed.

Meghan is a good friend of James and his ex, Elettra. She asked her to curate an ‘insider’s guide’ to Paris for Meghan’s lifestyle blog, The Tig. ‘The food, the accent, the je ne sais quoi of the women with their inherent chicness — I sigh un petit peu just typing this,’ gushed Elettra, whose mother is actress Isabella Rossellini.

‘It’s not clear if Meghan introduced Chelsy to James, but this keeps everyone happy,’ comments one of their social circle.

James was born in Windsor and raised by a single mother. He met Elettra at a 2007 ball at Hampton Court Palace hosted by former Soviet leader Mikhail Gorbachev. They separated in 2015 after three years of marriage. 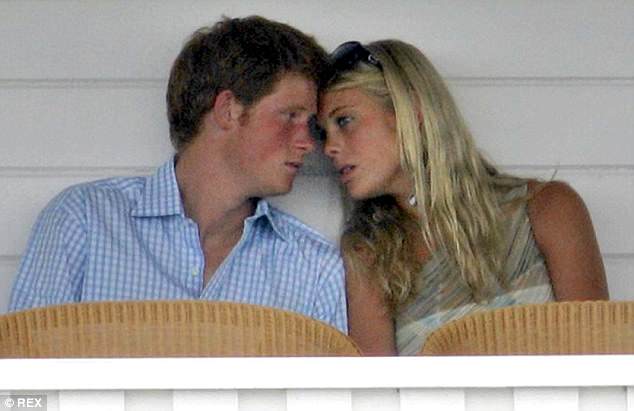 Zimbabwe-born Chelsy is pictured with Harry in 2006

Her father sang Can’t Buy Me Love, but ‘ethical’ fashion designer Stella McCartney seems to have been able to acquire a strikingly different face.

And now Sir Paul McCartney’s 44-year-old daughter has been criticised by someone who supplies her with organic beauty products for allegedly using cosmetic treatments.

‘I’m very disappointed with Stella who advocates, you know, natural, vegan, and suddenly…,’ Alexander Barani tells me at the launch of The Social Climber’s Handbook by Nimrod Kamer.

Stella (above) does have plumper cheeks, a smoother forehead and fuller lips than she once had. Asked if she has had Botox, Barani says: ‘I think so. She’s surrounded by Hollywood stars. First time you say, “no”; second time, “no”; but the sixth time you’re, like, “do it”.’

Once upon a time, the daughters of our aristocracy would ‘come out’ by being presented to the monarch in their best ball gowns at Buckingham Palace.

Today’s ‘debs’ mark the start of the social season by posting racy photographs on social media.

She’s become the talk of London’s beau monde with her bikini selfies on Instagram and larks with blue-blooded pals. Eleanor — whose father is the Duke’s brother, Lord Christopher Wellesley — is due to graduate from Exeter University this summer with a history of art degree. 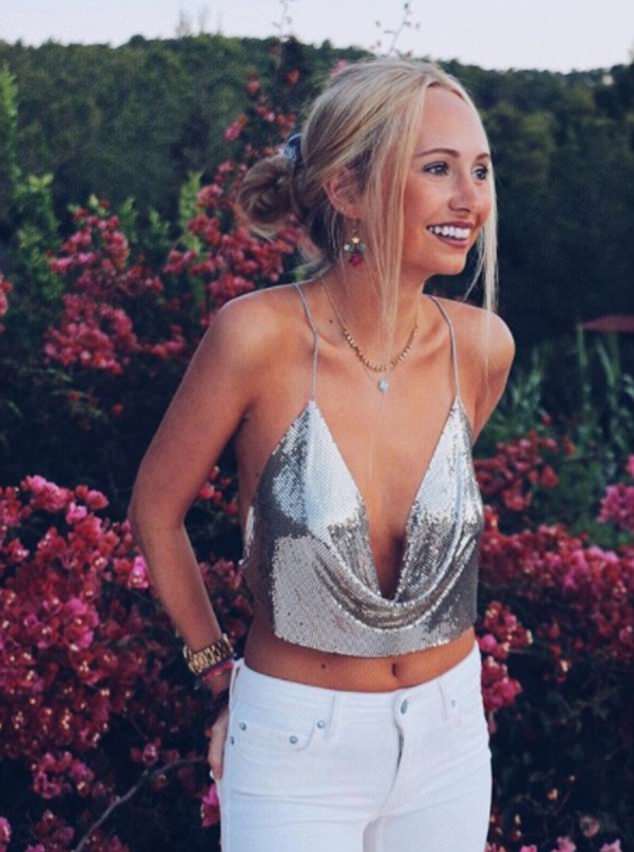 Eleanor Wellesley, the Duke of Wellington’s 22-year-old niece. has become the talk of London’s beau monde with her bikini selfies on Instagram and larks with blue-blooded pals

When she moved into the house she shares with four girlfriends in Devon, Eleanor posted a snap of them and teased: ‘100 likes for the naked version.’ A keen polo player, she is also a dog-lover but, sadly, had to say goodbye to her faithful friend Lola in 2016.

But she is not short of shoulders to cry on. Having previously courted fellow student Ed Taylor, she is now being squired by a stylish Oxford graduate, Heritage de Valencay, 23.

Last week, Eleanor, whose cousin Sofia is married to crooner James Blunt, wrote an online diary about her trip to the American music festival Coachella, where she rubbed shoulders with Leonardo DiCaprio and models du jour Gigi and Bella Hadid. She recounts: ‘After a wild weekend we went straight to the Beverly Hills Hotel for four days of poolside relaxation.’

It has not always been an easy life, though. When Eleanor was nine her father divorced her mother, Laura, and married his French mistress, Emma Nethercott, who was then 28.

Divorced Mica, who once enjoyed a fling with a Prussian royal, adds: ‘It’s not cool to be straight any more. I feel like we’re being forced to be genderless and have non-binary sexuality.’ Easy for her to say . . .