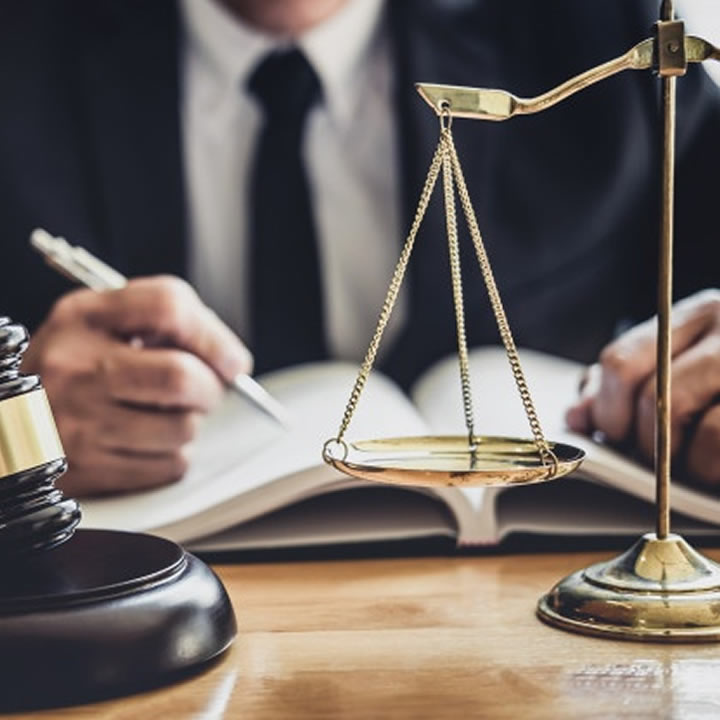 There are a lot of different cases in the world, some cases are highly unique than the other legal cases. However, in general, the most common type of cases are criminal cases, civil cases, and family cases. You might be surprised to read about family legal issues, however, there are a lot of families in the world with legal issues and disputes. Some families handle their cases on their own and other families’ disputes get worse that they need to go to the court. According to the Family Law attorney, Tampa, about 10% of family disputes are handled internally, 6% of cases take the help of lawyers to negotiate and only 3% of cases go to the court to seek resolution.

Now lets us talk about the different types of cases

As the name suggests, these types of cases involve a crime scene or any type of assault. Usually, a person or a group of people is taken to the court of law because of the criminal accusation put on them by the victim or a witness or any other person. Some of the criminal cases involve other people such as assault, sexual assault, murder, identity theft, robbery, and some of the criminal cases involve objects such as possession of illegal or banned drugs, making fake currency notes. The person with charge is called the accused until proven guilty or innocent. The punishment of criminal cases varies from fines to community services to probation to prison to death in some countries depending on how big the crime is. However, the judge or the jury panel should consider the evidence presented in front of them in the court before passing the judgment on whether the accused is innocent or guilty and to what extent.

Again as the name suggests, civil cases are the disputes between people or institutions. Typically, these types of disputes involve money or property, for instance, inheritance issues, issues involving contract breaches, family issues like divorce or property distribution or child custody, other issues involving the landlords and tenants, or forcible actions like insisting someone to sell or buy something that they don’t want to, etc. Mostly, the punishment in these types of situations is compensation. In civil cases, there are a lot of different sets of rules that apply to different types of cases, and normally after the verdict, a victim can ask for compensation for the damage suffered by them. But for that, the victim must be able to prove that the damage he/she suffered was caused by the guilty.

Well, once again, as the name suggests family cases involve disputes between family members. These types of cases are civil cases and are mostly represented in civil courts. The issues in family cases are concerned with issues between partner, family business, child custody, parents, domestic matters such as violence, etc. Family cases can be solved internally if not, you can hire an attorney. According to the statistics provided by the family law attorney, Tampa, the most common types of family legal issues are: