The Dine & Discover program is set to be extended for NSW residents, as millions of the $100 vouchers are yet to be claimed.

The four vouchers – two $25 dining vouchers and two $25 discover or entertainment vouchers – were originally set to expire on June 30.

Treasurer Dominic Perrottet confirmed residents will have another month to use their vouchers, with the scheme extended until the end of July.

Treasurer Dominic Perrottet has confirmed residents will have another month to use their vouchers, with the scheme extended until the end of July 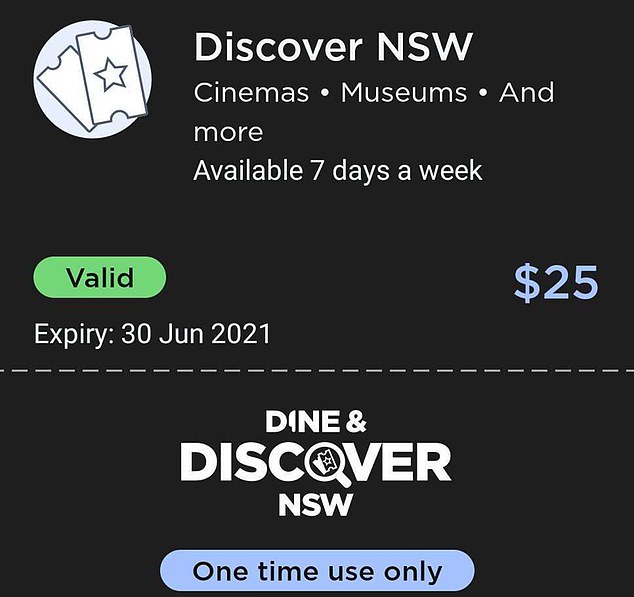 NSW residents previously had until the end of June to use their four $25 vouchers that will now expire at the end of July, to coincide with school holidays

‘We’re extending them for another month to coincide with the school holidays,’ he told 7NEWS.

Close to 17 million people downloaded the vouchers, but only 7.4 million have used them to enjoy discounts at restaurants, movies or cinemas.

Mr Perrottet warned the July extension would be resident’s last chance to cash-in.

Shadow Minister for Finance and Small Business Daniel Mookhey blamed the low download rate on a lack of knowledge. 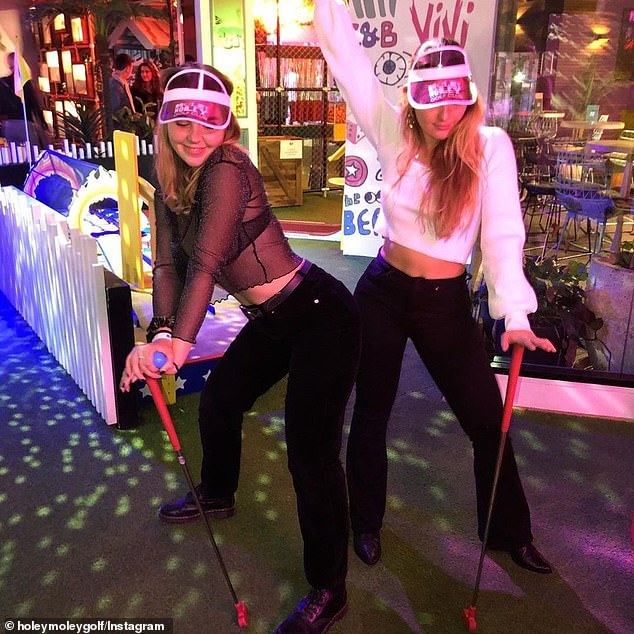 Holey Moley is just one of the venues NSW residents can redeem their Dine & Discover vouchers, which includes participating museums, theatres and concerts 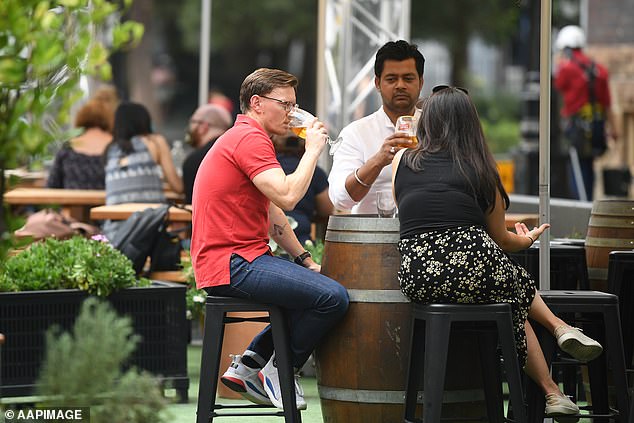 NSW residents can access the free vouchers via the Service NSW app. Pictured are diners enjoying a drink at a Sydney bar

The $100 was issued as four separate vouchers – two $25 dining vouchers and two $25 discover or entertainment vouchers which can be handed over at cinemas, museums, or activity venues such as min-golf or ten-pin bowling.

One person vouchers can’t be combined towards one bill, however, if multiple people are attending then another person’s voucher can be put towards the bill.

The vouchers can be used at participating businesses across NSW registered as COVIDSafe but cannot be transferred to another person.

New South Wales Premier Gladys Berejiklian has described the initiative as a win-win for everyone.

‘For too long because of Covid, we haven’t been able to support these business, so it’s a win for citizens and a win for businesses as it boosts their ability to receive people again as we move through Covid,’ she said last Friday.

‘It also allows up to open up the economy as the more dollars that go into the economy allows us to grow in the future to create and protect jobs because so many people were displaced because of Covid.’ 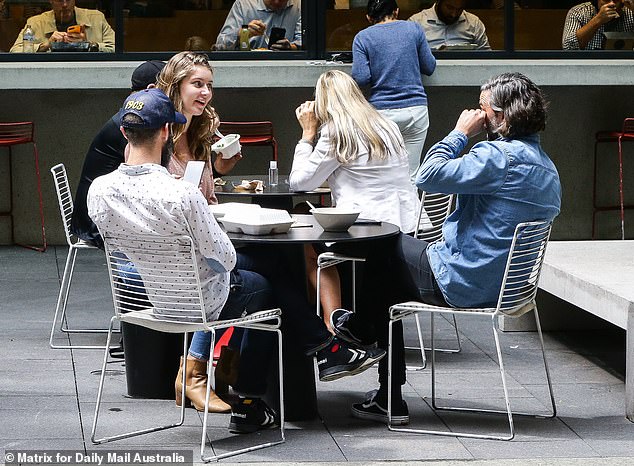 It was reported in April that while 2.6million residents had downloaded their vouchers from the Service NSW app, fewer than 10 per cent had been used (Pictured are diners in Sydney)

Customer Service Minister Victor Dominello said the vouchers have resulted in a $330million stimulus boost to the economy.

For every $25 voucher, residents have been spending an average of an extra $41.

A non-digital alternative is available for customers who don’t have a smartphone or compatible device.

The scheme was rolled out to support the hospitality industry which has been badly hit during Covid lockdowns and also struggling with the ban on foreign tourists.

WHERE TO SPEND YOUR DINE & DISCOVER VOUCHERS 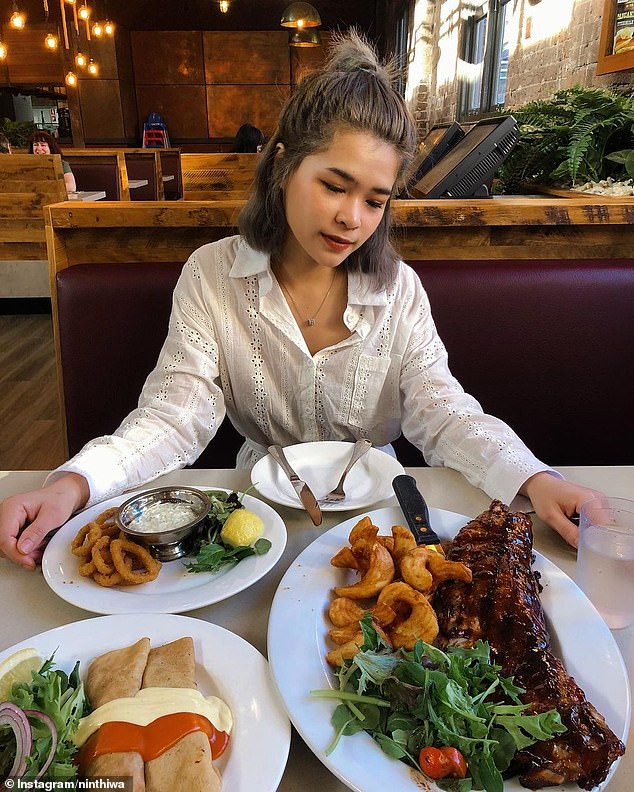 Pictured: A woman enjoying a meal at participating restaurant Pancakes on the Rocks