Diners’ club tastecard has unveiled shock plans to take on the might of Deliveroo, Uber Eats and Just Eat with a new takeaway delivery and collection service offering customers a permanent discount of at least 10%.

The group behind the restaurant discount card plans to launch the delivery service on September 21, starting with London and then rolling out to Birmingham, Cardiff, Liverpool, Manchester and Newcastle.

It has aims to expand this to 25 cities across the UK by January next year, while collection will be nationwide from launch.

The move marks an aggressive bid to take on the established delivery giants, with more than 1,000 restaurants signed up so far.

It will launch initially exclusively for its 2.55 million tastecard members, who will pay no service or delivery fee, before opening up to non-members as well via the tastecard app.

Customers will be able to order takeaways from a raft of nationwide restaurant chains as well as independent eateries, with those not already signed up to tastecard also set to join the service.

Restaurants will offer customers a minimum of 10% off their order price – but with the option to increase the discount whenever they want to boost business.

It comes as the latest move to bolster the hard-hit restaurant sector amid the coronavirus pandemic, with Chancellor Rishi Sunak’s Eat Out To Help Out scheme offering 50% off the cost of meals this month. 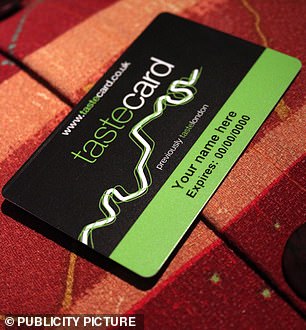 tastecard has over 2,450,000 members and thousands of restaurants in the high street

Matt Turner, tastecard co-founder and chief executive, hailed the group’s launch as the ‘most disruptive delivery launch since the menu and telephone order’.

He said: ‘Supporting restaurants, by encouraging diners, has never been more vital and we’re proud to throw our hat into the delivery ring.

‘Our aim has not changed at tastecard: We want to support the industry with lower fees and a service model made to reflect how restaurateurs want to do business, combined with a better value proposition for customers, to reward them for being the backbone of our hospitality industry.

‘We hope that our competitor set follow suit to offer customers better value.’

The group will offer restaurants a cut-price commission rate to help support the sector, charging between 5% and 7%, with the minimum 10% discount off the order total on top.

This compares with around 30% commission to its rivals, according to the group. 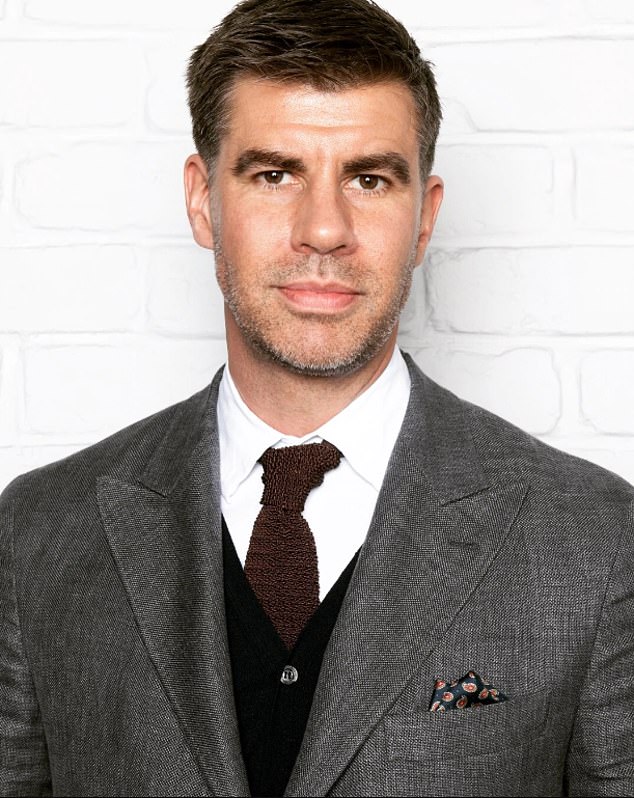 Mr Turner said it comes at a vital time for restaurants, while also offering customers more choice and value at a time of uncertainty.

‘It’s been a very difficult time for restaurants,’ he said.

‘The (Eat Out To Help Out) scheme has given the industry a temporary boost and we hope to continue that into September.

‘But we’re offering something that goes beyond Eat Out to Help Out.’

The group has signed up DPD Group-owned firm Stuart to handle deliveries for the new service.

While Scotland is not covered by the service initially, tastecard said it is working with Stuart and other deliveries players to expand there as well.

Tastecard was launched in 2006 with just 150 restaurants on board in central London and now has more than 6,000 restaurant partners.