Disney producer accused of talking about erections at work

A Broadway producer who has turned some of Disney’s most popular movies into musical hits has been accused of sexual harassment by former co-workers.

While working for Disney’s animation arm, where he was involved with ‘The Lion King’ and ‘Pocahontas’, Schumacher allegedly made ‘salacious and inappropriate’ remarks, former Disney employee Bill Williams said.

A Disney producer, who is currently working on the upcoming Broadway musical ‘Frozen’, is accused of sexual harassment 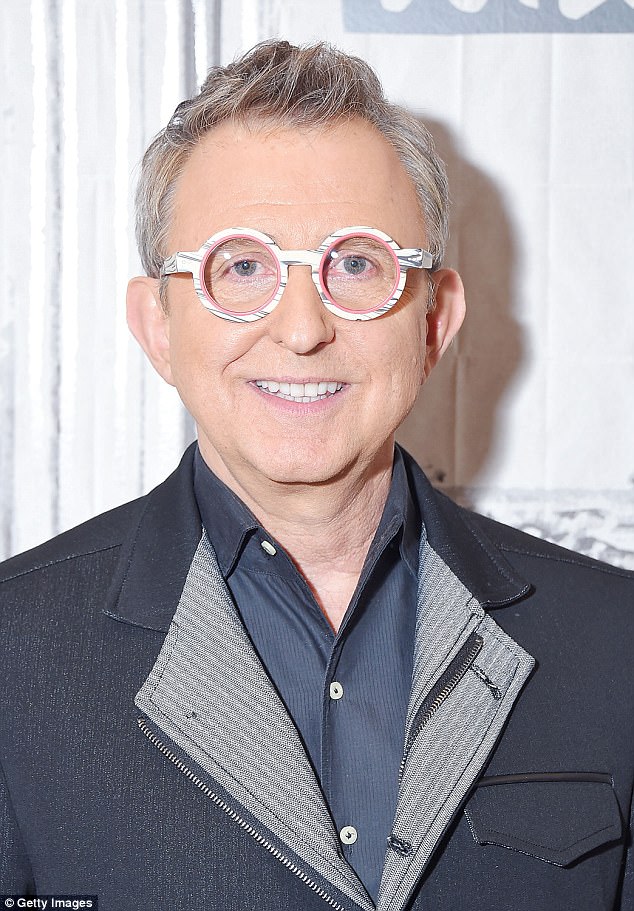 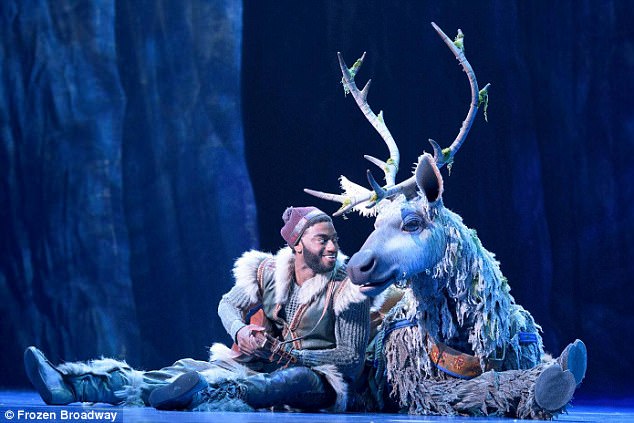 Williams told the outlet that Schumacher allegedly told him he had a nice butt while they were working together in the 1990s. Williams said he reported Schumacher and was told by the human resources department that Schumacher had been spoken to and ‘he apologizes’.

The company later moved Williams to another department.

Colleagues told the Journal that Schumacher’s behavior became even worse when he became president of Disney’s theatrical department.

Things reportedly got so bad that one female assistant quit after she brought her biracial son to work and Schumacher allegedly made inappropriate comments about black men’s prowess.

Another worker accused Schumacher, 60, of wearing a bathrobe to work all day after he got caught outside in the rain. The worker said Schumacher kept making jokes that he wasn’t wearing anything under the robe.

Schumacher also openly talked about his erections and pornography, another former employee said. The Broadway boss is also accused of telling his colleagues that he had a ‘naked tanning’ session with Josh Strickland, who starred in the musical ‘Tarzan’. 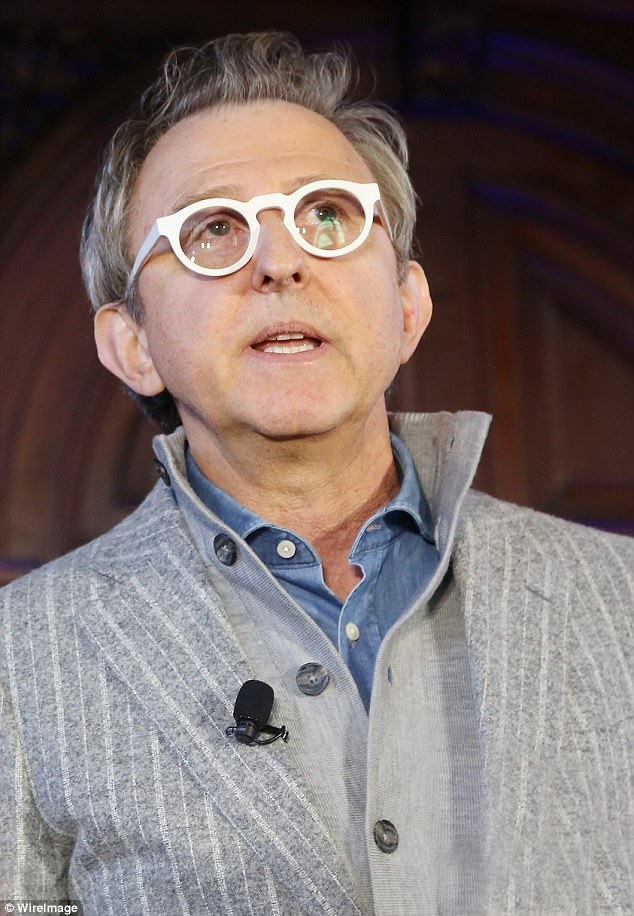 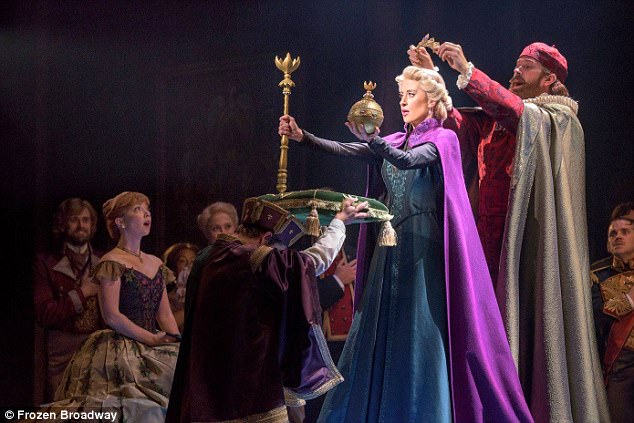 ‘Frozen’ is set to preview in New York at the Great White Way on Thursday, February 22

Strickland told the Journal that he and Schumacher did tan together but they were not naked. He also said he never felt uncomfortable around Schumacher.

Schumacher denied the sexual harassment allegations, and a person close to him told the Journal that Schumacher ‘has at times acknowledged using inappropriate language’ and ‘expressed regret’.

The allegations surfaced one day before Schumacher’s adaption of the Disney film ‘Frozen’ is set to preview in New York at the Great White Way.

Disney has not said what actions it will take against Schumacher, but said in a statement that ‘complaints are thoroughly investigated’.