Disneyland Paris will shut at the end of the day due to France’s national lockdown, it has been announced.

The park said that the decision had been made to adhere to government guidelines, but added that it hoped to be open for the festive season.

Disney said: ‘In line with the latest direction from the French authorities, Disneyland Paris will be closing end of day on October 29.

Disneyland Paris will shut at the end of the day due to France ‘s national lockdown, it has been announced

‘In anticipation of celebrating the Christmas holiday season we will be taking reservations from December 19 – January 3 and hope to be open based on prevailing conditions and government guidance at that time.

‘Disneyland Paris will be closed from January 4 through February 12. Please check back on the website for regular updates. If you have a booking with us during the above-mentioned periods, please check here for our latest commercial conditions.

‘We thank you for your continued loyalty and understanding during this difficult period.’

Earlier in the year MailOnline Travel had a sneak peek of the park before it reopened on July 15 following France’s earlier lockdown.

Twelve miles of safety signage, about two miles of plexiglass and 2,000 hand-sanitising stations had been installed. 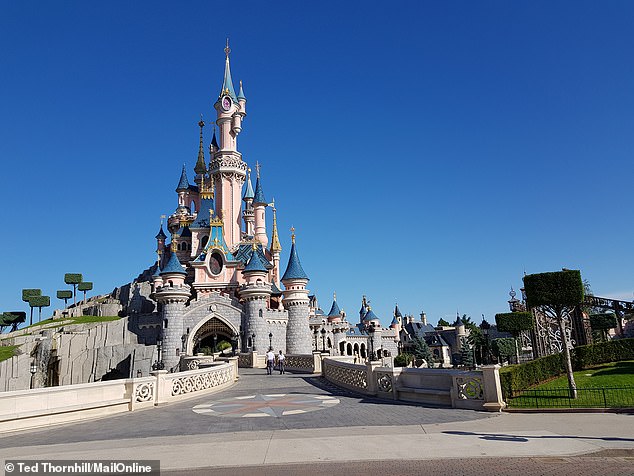 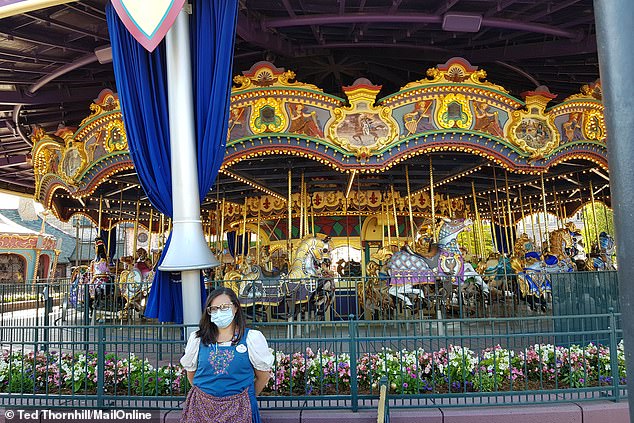