The Scottish Investment Trust will go into administration after 134 years of trading after a review concluded that its underperforming portfolio should be merged with rival JPMorgan Global Growth & Income to create a £1.2billion fund.

The trust has significantly underperformed globally-focused peers over the last decade, from both a share price and total return perspective, and its board said that a merger with JGGI was in the best interest of investors.

Edinburgh-based Scottish had maintained an impressive record of 37 consecutive years of dividend growth, but a bias towards unfavoured ‘value’ stocks and large commitments to gold miners have done its capital growth no favours.

SCIN has posted share price returns of 8.7 per cent, 1.7 per cent, 19.3 per cent and 124 per cent over one, three, five and 10 years, respectively, Association of Investment Company data shows.

With the belief the market was significantly underestimating the strength of the post-pandemic recovery and its capacity to support cyclical and value-type stocks, the portfolio was revamped in February to take advantage of this view.

However, the outperformance never materialised. SCIN now sits on a 12.8 per cent discount to NAV of £863.2million. 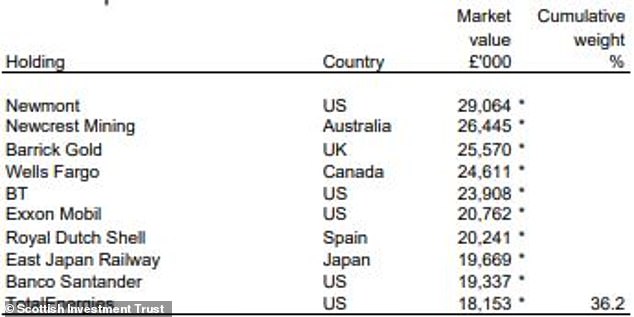 SCIN’s top holdings at the end of September

Lead manager McKinnon had been a vocal proponent of the role gold – or the shares of gold mining companies – can play in a portfolio to hedge against inflation.

At the end of September, SCIN counted Barrick Gold and Australian gold miner Newcrest Mining among its five largest positions.

The former is down 21.1 per cent since the start of 2021 and the latter is flat over the same period, while inflation appears to be on the rise globally.

Having received ‘a large number of proposals’ to its review of SCIN’s investment management arrangements, the trust’s board said on Wednesday it had been ‘particularly impressed by the investment strategy that J.P. Morgan Asset Management deploys for the benefit of JGGI’.

JGGI hosts a diversified portfolio of approximately 50 to 90 stocks, in which the investment manager has a high degree of conviction.

It has beaten its global equity income investment trust peers in terms of both share price and NAV return over one, three, five and 10 years.

JGGI launched in 1887 and was originally called The British Steamship Investment Trust Company and was also known as United British Securities, until 1982 when it was renamed Fleming Overseas and refocused from UK equities to global equities.

JPMorgan Chase took over Fleming in 2000 and the trust was renamed JPMorgan Overseas. It became JP Morgan Global Growth & Income in 2016.

SCIN shareholders will own shares in JGGI upon completion of the transaction.

The board said: ‘JGGI and SCIN were both established in 1887, and the combination of the two companies will combine the proud histories of each. 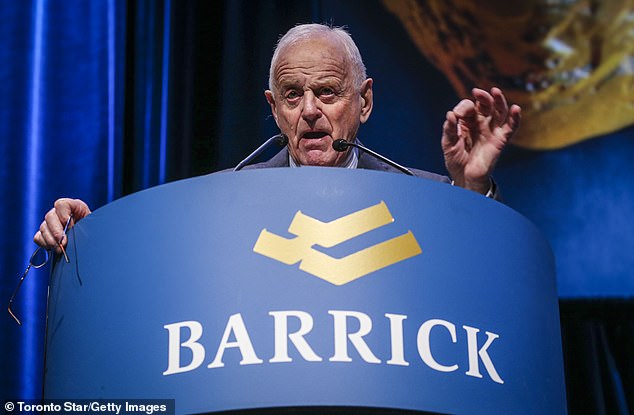 Commenting on the decision head of managed portfolio services at Killik & Co Mick Gilligan said: ‘A period of underperformance, partly due to a strong value bias and UK overweight, has led to a strategic review and today’s announcement. In the open-ended world, an OEIC facing similar issues could quite easily limp on for years.

‘Shareholders move from a value biased trust with a progressive dividend commitment and a current 3.5 per cent yield to a style agnostic (read blend of value and growth) vehicle that pays part of its dividend from capital and resets the yield at 4 per cent of 30 June NAV each year.’ 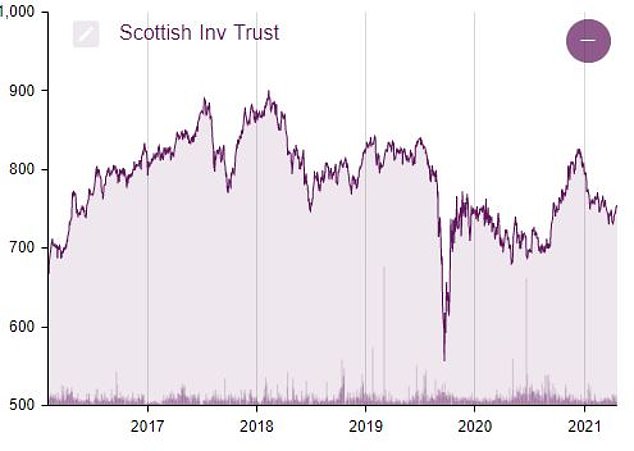 He cautioned that the ‘big risk’ for investors is the potential for ‘a strong resurgence in value and gold mining stocks’, but said the new managers ‘have scope to take advantage of such a rotation’

JGGI chairman Nigel Wightman said: ‘The board expects that the enlarged company will have broad appeal among investors and is expected to be of sufficient size to enter the FTSE250 in due course.

‘The company will continue to benefit from the strength and depth of the JPMorgan management team and an investment strategy and process that has delivered strong results for shareholders.’