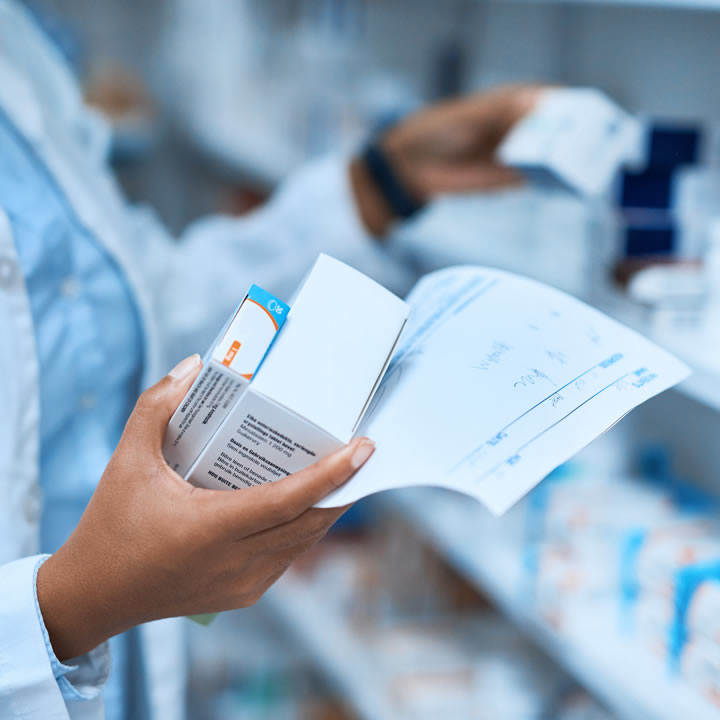 The world trend to strengthen positions of pharmaceutical companies take place in Ukraine as well. According to the data of the “Pharmaceutics of Ukraine 2021” expert publication, the national pharmaceutical market has been rising extremely recently.

This reference book has been prepared by Top Lead Company together with Darnitsa, CJSC, within Business Views Analytical Project. Such industry rise was possible due to innovation technologies applied at the enterprises, and moreover, their management style changed.

According to the publication, the top twenty companies had sales growth in 2020. More than 50% of companies increased their presence in the market, which volume was USD 4 bln (four billion US dollars) at the beginning of the year.

Due to the constant increase in sales, the drug sector is of great interest. Its growth rate was 12.6% on average before the pandemic. Moreover, even during lockdowns, when other industries almost stopped their operations, there was a 7.9% growth rate in the pharmaceutical market.

The Chairman of the Board of Directors of Darnitsa Group Dmytro Shymkiv believes that the main reason for the stability of local and global pharmaceutics is the culture of constant innovations. In particular, there were large investments made in the amount of UAH 1.5 bln in this sector in Ukraine before the pandemic.

These assets were used for the automatization of production and management digitalization. As a result, labor productivity increased having reached rather a high level for Ukraine of UAH 1.4 mln of GDP per employee that allows attracting highly skilled workers to the industry.

Due to such measures, Ukrainian manufacturers strengthened their positions in the local market have increased their share from 28% up to 37% in the monetary equivalent for the last ten years. The companies provided the market with drugs in the required amount even during the lockdown.

Though the import of the drugs prevails in the domestic market, Ukrainian pharmacists are gradually entering the foreign market. Now the export of Ukrainian drugs amounts to USD 235 mln.

As it was mentioned, the transition to digital technologies in administration was an essential factor in the industry development. The top manager underlined that this trend became especially attractive for investments during the 2020 lockdowns.

Implementation of electronic document flow, electronic prescriptions, promotion of drugs sales through the Internet can be named as the main procedures of the trend. The authors of the investigation held by Darnitsa company together with Business Views believe that the digital commerce growth will be up to 15% by 2026.

Dmytro Shymkiv also added that the Ukrainian pharmacists are always negotiating with their foreign colleagues on new drugs development. According to him, national companies can go global soon.

The Ukrainian pharmacy is continuously working over and making efforts to find new sales markets in Europe as well as on other continents, first of all, in South East Asia, North Africa, and Latin America.

The potential of the Ukrainian pharmacists is confirmed with the annual growth of sales in the domestic market that became feasible due to innovation technologies investments.

The Ukrainian pharmaceutical industry has a substantial potential for further growth, however, legislative support, health services reform, and implementation of public and private partnerships are required to unleash it.