Doctor, 37, who bombarded medic with 900 WhatsApp messages said ‘she wanted a piece of the pie’

A doctor bombarded a junior medic with explicit messages, slapped her bottom and told her ‘she wanted a piece of the pie’.

The 37-year-old sent videos of himself performing a sex act in the shower as well as pictures of him in only his underwear.

He was today struck off after his behaviour was revealed in front of a tribunal, which heardhow the victim repeatedly told Proctor to leave her alone.

The junior medic, who worked at Pilgrim hospital in Boston, Linconshire, said she had been warned by her boyfriend about Proctor’s behaviour.

Yet Proctor, who attended coeducational academy Gillotts School in Henley-on-Thames and the University of St Andrews, insisted to the disciplinary panel: ‘She wanted a piece of the pie. I was pretty popular and she wanted to engage with me as well.

‘Nothing was going to stop me. I was pretty popular I think that she was interested in me and my life.’

The Medical Practitioners Tribunal found Proctor guilty of groping the doctor’s bottom on a number of occasions and repeatedly trying to hold her hand.

He also once took hold of her waist and tried to squeeze her inner thigh. 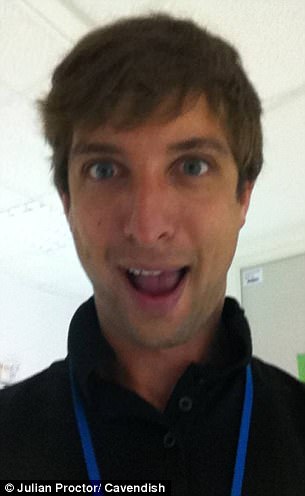 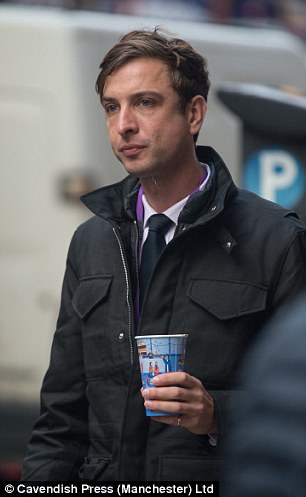 The junior, in her 20s, also told how Proctor slapped her bottom after she exited a lift before asking: ‘How much do you fancy me?’

She said: ‘I thought that people would make fun of me if I took Dr Proctor seriously and believed him so I tried to brush it all off.

‘I was very polite and clear in my insistence that I did not want any type of intimate relationship with him. He also asked me directly to have sex with him and to begin a ‘love affair’ with him.’ 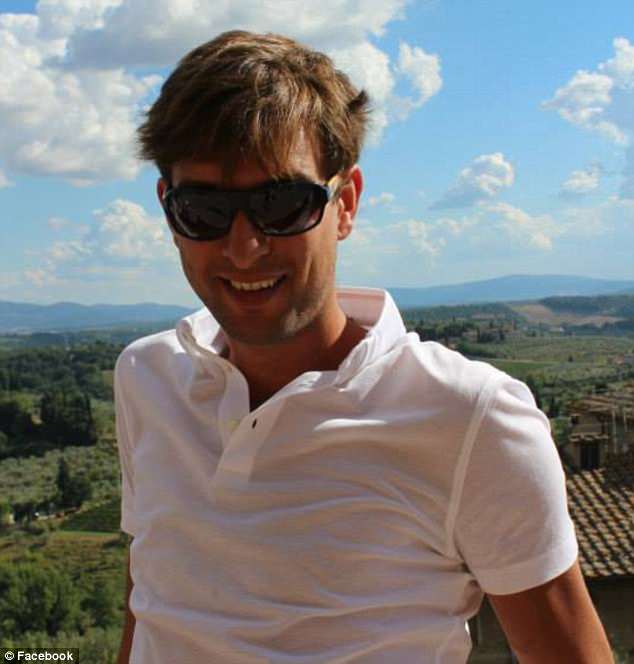 The 37-year-old said: ‘Nothing was going to stop me. I was pretty popular I think that she was interested in me and my life’

She said Proctor’s advances seemed ‘too outrageous to be real’.

Among the 800 to 900 messages sent by Proctor over nine-days was one which asked: ‘Hey sexy… have you looked at my video yet, naughty huh?’

Some explicit images were sent by Proctor while both were in a staff meeting with colleagues at the Pilgrim Hospital.

Another read: ‘I love squeezing your bum it’s a nice shape. I still want to get you naked.’

Proctor, of Henley-upon-Thames, Oxfordshire, was struck off the medical register.

Panel chair Stephen Mooney said: ‘Dr Proctor demonstrated absolutely no appreciation or understanding of the effects of his behaviour upon the doctor. 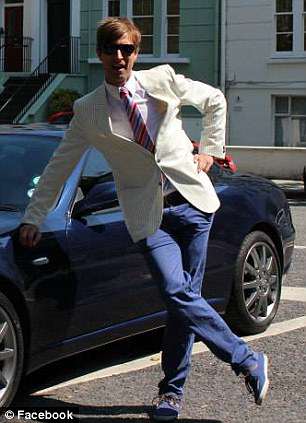 Proctor (pictured) is from Henley-upon-Thames, Oxfordshire and attended the University of St Andrews

‘He failed to appreciate how the imbalance of power in their professional relationship affected her ability to respond to his unwanted advances.

‘Even when she told Dr Proctor that she was in a relationship he appeared to work on the basis that he would ultimately wear her resistance down. The impact of Dr Proctor’s behaviour on the doctor cannot be underestimated.’

Lawyer for the General Medical Council Peter Atherton previously said: ‘She said she had started a new rotation, and after work Dr Proctor invited her to have coffee with him.

‘He then suggested that she sleep with him and that they could have a secret love affair for four months to make sure they had a good rotation. He placed his hand over hers and refused to let go.

‘At a later date when she was in the Junior Doctors office, he pulled her close and made kissing and suggestive licking motions.

‘This type of behaviour happened more than once. The very first day she was working he sent her explicit text messages and images of himself. The texts speak for themselves.

‘On one occasion they were in an office and another member of staff left the room leaving them alone.

‘He bent over her as she was facing the computer screen and asked: ‘How much do you fancy me?’, she replied: ‘I don’t.”