Doctors are charging three times more than the Medicare fee

A secret list used by doctors to set rates for services for thousands of procedures shows that many charge up to 10 times more than the fee Medicare recommends.

The Australian Medical Association’s “List of Services and Fees” which has never been made public, explains why patients are left $1.6 billion out of pocket each year.

The excessive charges covers everything from having babies to replacement hip and knee surgeries as well as cancer treatments.

AMA President Dr Michael Gannon defended the industry-guarded document, explaining that the Medicare rates have been frozen since 2014 while the AMA rates were indexed to inflation and wages growth.

He did, however, acknowledge that some doctors are charging even more than the already higher AMA recommended fee.

‘If a doctor charges more than the AMA fee they need to explain to their patients why that is the case,’ he admitted.

There have even been accusations that some doctors are charging more than the health insurance rates for procedures and are giving patients two bills.

The first bill allegedly fits into the health fund criteria so patients can claim rebates while the second bill contains the excessive overcharging.

A proposed solution is to establish a public website containing doctor’s fees where consumers can shop around for the best price.

Head of Health Insurance for Bupa Australia, Dwayne Crombie, said that overcharging by doctors weakens the value of health insurance.

‘If customers have to pay out of pocket gaps because a fee is high, then people question what benefit insurance provides them, without realising where the cost is coming from and why they are having to pay it.’ 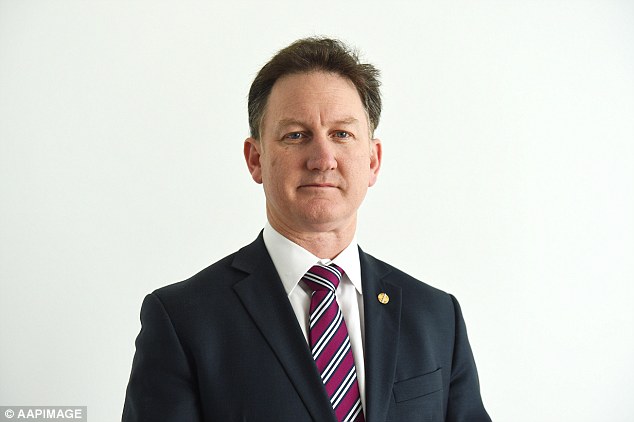