Does a DUI Guilty or No Contest Plea Count as a Conviction? 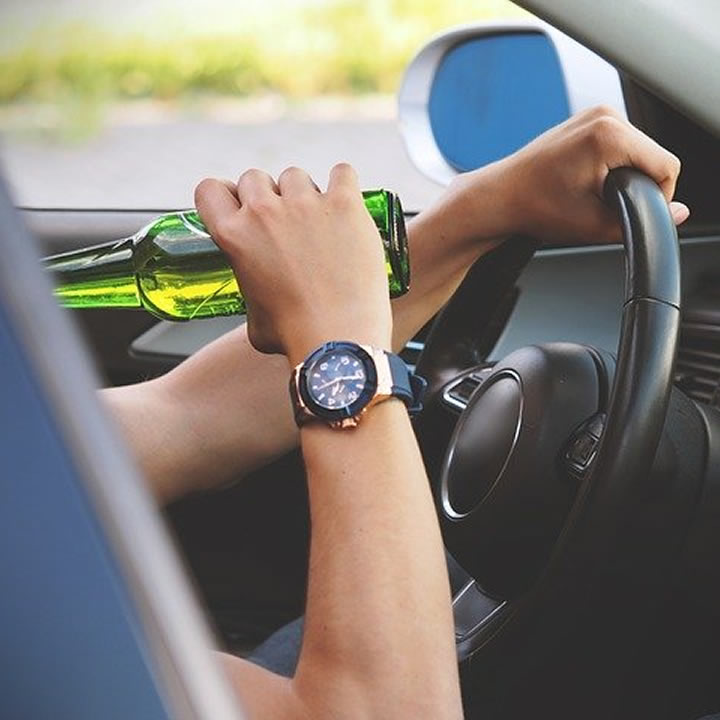 Most people facing Drinking Under the Influence (DUI) charges don’t want to go to trial. They prefer a no-contest plea which is essentially a guilty plea. Doing this means the court will find you guilty of the DUI charge, but it doesn’t necessarily imply that you’ve admitted to wrongdoing.

Instead, it’s a way of avoiding a long, stressful trial and prevents the embarrassment that comes with people knowing of your legal problems. However, you might want to consult a DUI lawyer in Syracuse before making this decision.

What Is a “No Contest” in a DUI Case?

Generally, a no-contest plea says you’re not willing to fight the DUI charges. It’s like accepting you did something wrong, and you’re ready to take any punishment ordered by the court. This makes it strikingly similar to a guilty plea which skips trial and heads straight to sentencing.

Still, saving the court’s time by skipping trial doesn’t guarantee less punishment. You will still get a brand new entry in your criminal record. Jail time is still on the menu, along with hefty fines and a potential license suspension. This criminal record can affect your employability and cause long-term driving restrictions.

When Do You Plead Guilty or No Contest

The arraignment is usually the first day you appear in court for a DUI charge. During this appointment, the judge asks the defendant whether they can afford a lawyer or they would rather have a court-appointed attorney. If the hired lawyer is already in court, they might choose to enter a plea to the charge. Otherwise, the defendant should plead not guilty so the judge can give them time to come back with an attorney.

It’s worth noting that taking a no-contest or guilty plea on the arraignment is not a smart idea. You still don’t have legal representation, and your case might have exploitable loopholes. Besides, the judge will not be lenient just because you’re remorseful about the incident. So it’s always better to plead not guilty during the arraignment.

That said, it’s important to make the guilty or no contest plea decision with an attorney. These professionals know if this plea is the right move or if you have a fighting chance in a trial.

What Happens When You Plead Guilty or No Contest?

Before agreeing to a no contest or guilty plea, the lawyer will help you understand the consequences of these options. Ideally, you will no longer be able to cross-examine witnesses or have a fair trial. That puts your fate in the hands of a judge.

After deciding to plead no contest, the court will require you to sign a consent form that confirms you understand all the possible consequences. You will agree to any eventuality of the court, including fines, jail time, or license suspension.  Everything is clearly stated in this document so the court can affirm you know what’s at stake.

After that, the judge will ask if you signed the document and understood its contents. This is also the time when the judge asks your plea to the charge. Again, your response should be guilty or no contest, depending on the option you chose with the help of an experienced attorney.

If your lawyer isn’t confident you’ll get acquitted in the trial, you might want to save yourself the trouble and plead guilty or no contest. That’s because DUI trials take months to complete, not to mention the hefty fees of hiring a great attorney plus any fines ordered in sentencing. For most people, minimizing these costs is a top priority.

Other times, you might be looking to avoid having the DUI case used against you in a civil case. That means a victim cannot seek personal injury claims from you (the drunk driver). However, you have to choose “no contest” over a “guilty” plea for this to work.

Does a Guilty or No Contest Plea Count as a Conviction?

After pleading no contest or guilt in a DUI charge, the court clerk will enter a conviction. It’s the same thing as a guilty verdict in a trial, and the consequences are similar too. The judge will be at liberty to sentence you to jail time, revoke your license, or slap you with a fine.