Any teenage girl growing up in the 90s will fondly remember getting their advice on life, health, relationship, sex and boys from Dolly Doctor.

And the real-life doctor who was behind the sealed section of Dolly magazine has revealed the commonly asked questions she received from generations of girls.

For 23 years, Dr Melissa Kang, from Sydney, answered all your secret problems because you were too ’embarrassed’ to talk to your mother or a doctor about them.

Speaking to ABC’s Throwback, Dr Kang offered a glimpse into the intimate handwritten letters she received from young anonymous readers before emails were a thing.

For 23 years, Dr Melissa Kang, from Sydney, answered all your questions as Dolly Doctor 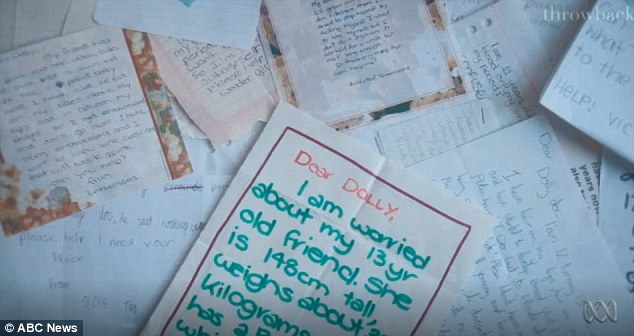 For more than two decades, Dr Kang became a reliable source who was always on hand to help teens understand their own health, sexuality and female anatomy.

When the magazine was at its peak, Dr Kang said she was dishing out advice for more than half a million teenage readers.

‘I really felt like I was building some kind of relationship with them, even though they didn’t know me and I didn’t know them at all. I believed I was talking to an individual person, but also maybe half a million at the same time – it was a very weird feeling,’ she explained.

Dr Kang said when she got emotionally carried away after reading letter after letter, she had to remind herself she was a doctor, and not their mother.

‘Every single month when I wrote for Dolly I would have loved to give one great big collective hug because of the angst that was expressed. Sometimes that was an overwhelming feeling and I had to hold back in the way I responded because I was a semi-anonymous health professional, not their mother,’ she said. 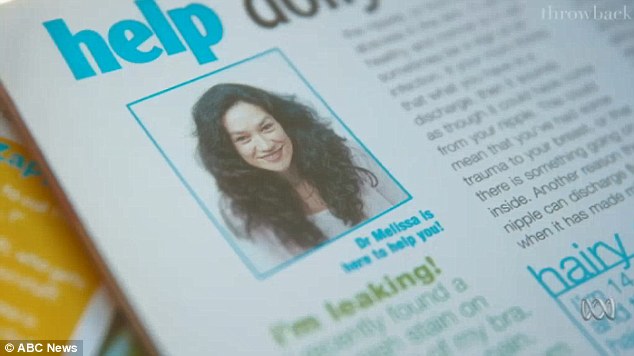 For more than two decades, Dr Kang became a reliable source who was always on hand to help teens understand their own health, sexuality and female anatomy 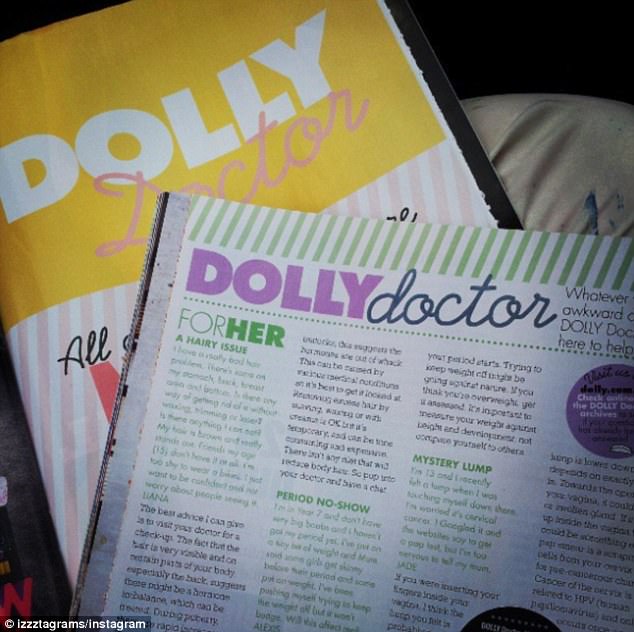 Before the Internet was a thing, Dolly Doctor was dishing out health advice to teenage magazine readers from around Australia for 23 years

Speaking to ABC’s Ladies We Need To Talk in October last year, Dr Kang confirmed every single question in Dolly Doctor was real.

‘One of the things people always ask me is “were those questions real?” Yes, every single one of them was actually sent in by a real young person,’ Dr Kang said.

Dr Kang – who also works as a medical doctor – said the most common questions she received from readers were about tampons and orgasms.

‘When I first started writing for Dolly Doctor in 1993, I was getting a lot questions such as, “I don’t know how many holes I have down there”… and “what’s my vagina and what’s my vulva?” she said.

‘These poor girls who couldn’t get a tampon in or couldn’t actually get it out again [Orgasms] was a pretty common question too amongst the girls who were sexually active.’ 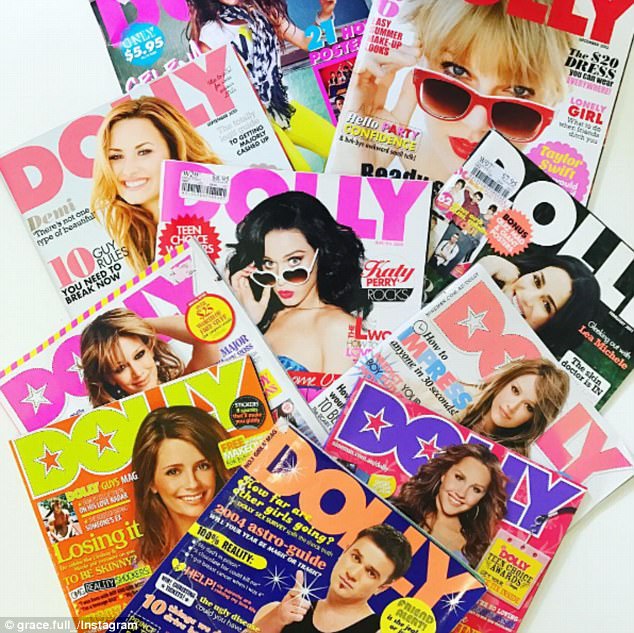 She said ‘am I normal’ related questions were also common over the years.

‘Teenagers were experiencing sensations, noticing changes in their bodies, getting involved in relationships and just really worrying if that was normal or where it was the same as everybody else,’ Dr Kang said.

After sharing her advice for decades, she found young women were comfortable in their own skin because they had a better understanding of their bodies. 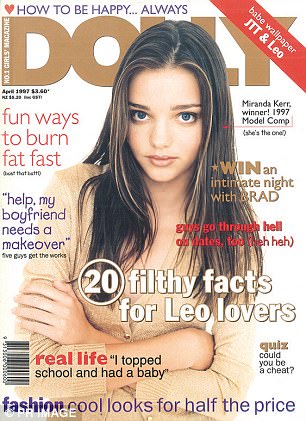 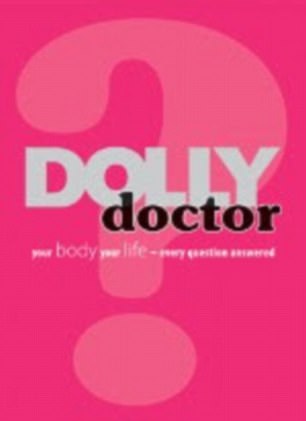 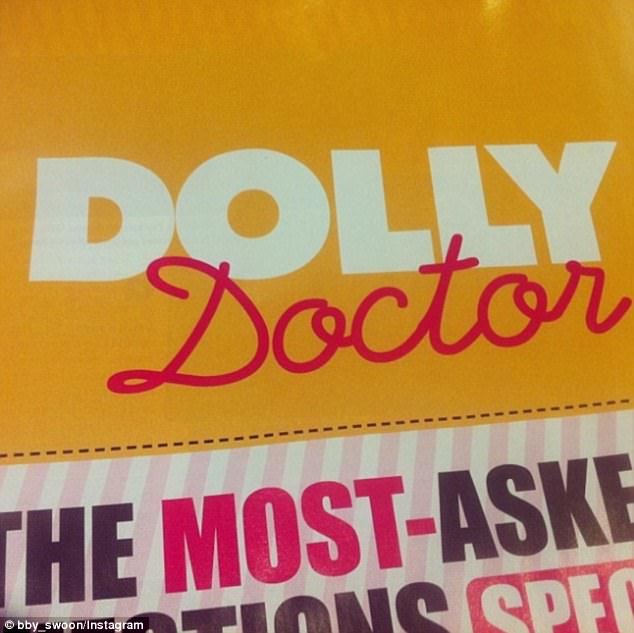 In 2016, the Dolly Doctor found as many girls asking about pubic hair removal, as she did revealing their embarrassing body problems.

In a previous interview, Dr Kang said that writing for Dolly as the doctor was always about answering one reader’s specific question, acknowledging their feelings and simultaneously providing information for all readers about the subject.

She explained the questions she answered over the 23 years she spent as a columnist at Dolly were diverse and unexpected.

Her latest interview comes after Dolly magazine – known as a ‘bible’ to teenage girls growing up – folded last year following 46 years in print.