Pep Guardiola’s assistant at Bayern Munich, Domenec Torrent, has claimed that the players ignored their boss’s tactics in their 4-0 Champions League loss to Real Madrid in 2014.

The two teams went head to head in the Champions League semi-final six years ago, with Madrid winning the first leg at Santiago Bernabeu 1-0 and the second at Allianz Arena 4-0.

The Bavarians were taught a lesson in counter-attacking by a slick Real Madrid outfit who capitalised on defensive errors and went through with surprising ease. 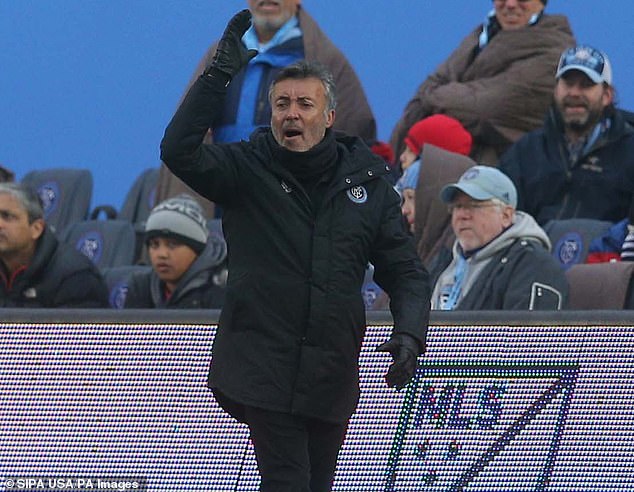 Torrent described Guardiola’s tactical approach as patient, while stating that the players chose to disregard their boss’s intentions and play more aggressively.

‘There were errors in defensive behaviour when conceding goals, but there are such errors.

Guardiola has since reflected on Bayern’s humiliating 4-0 home defeat by saying: ‘I got it wrong, man. I got it totally wrong. It’s a monumental f***-up. A total mess. The biggest f***-up of my life as a coach.’

Torrent did, however, praise former Bayern Munich skipper Philipp Lahm, comparing his importance to Guardiola as that of Xavi during his time in charge of Barcelona.

‘Lahm was another Xavi for Pep at Bayern. Lahm could have played with us in Barca’s big phase thanks to his game intelligence,’ said Torrent. 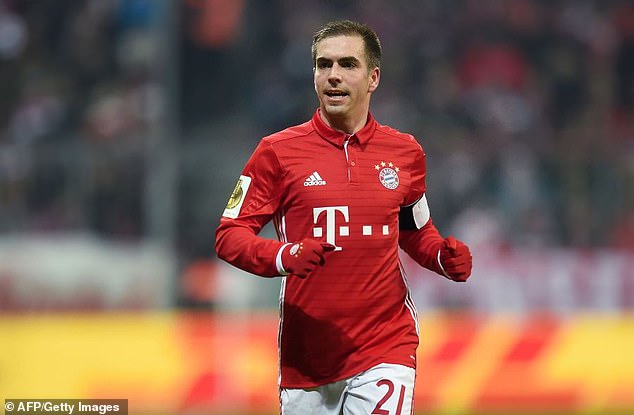 Torrent did, however, praise former Bayern Munich skipper Philipp Lahm for his performance 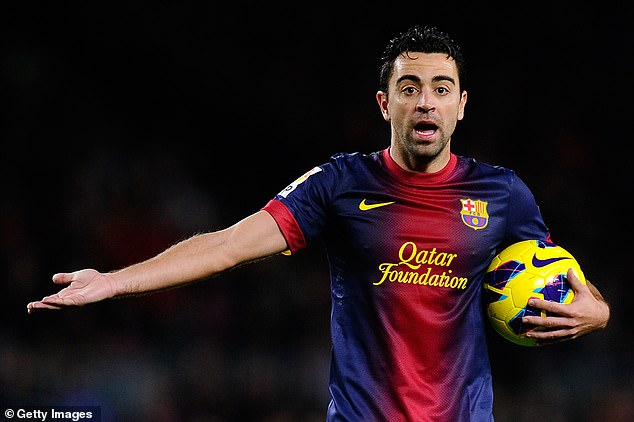