And Don Johnson had something to say about the new relationship while in London for the National Television Awards, where he was a presenter during the on Tuesday telecast.

‘Yeah, that’s… uh troubling, isn’t it?’ the Miami Vice legend told Digital Spy jokingly, before adding, ‘No, she’s a big girl, she can handle herself.’

Dakota, whose Don’s daughter with second wife Melanie Griffith, has been seen in various parts of the world including Israel with the rocker.

They were most recently spotted together while on a date in Malibu.

A source told US Weekly that they ‘are definitely dating’ in December.

Chris was previously married to actress Gwyneth Paltrow from 2003 to 2016, and together they have daughter Apple, 13, and son Moses, 11. 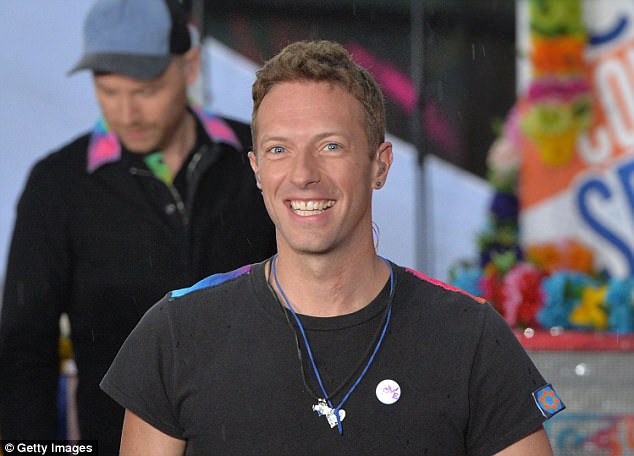 New romance: A source told US Weekly that they ‘are definitely dating’ in December (Chris Martin pictured 2016) 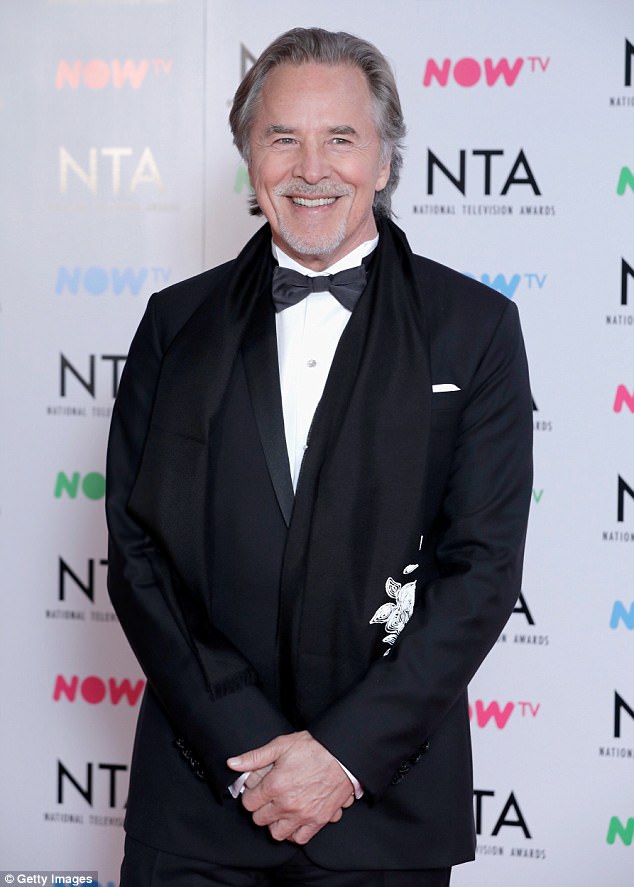 Suited up: The veteran actor served as a presenter of the National Television Awards in London on Tuesday

Daddy dearest: The Miami Vice star said his daughter is ‘a big girl, she can handle herself’

She also dated Benedict Cumberbatch in 2013.

Don, whose been an actor since the 1970’s, also spoke about the #MeToo and #TimesUP movements.

‘I’m a big supporter and not just with the sexual abuse, but equal pay,’ he said.

‘These are really important issues that have been a long time coming to the surface and I for one am very happy that they’re here.’ 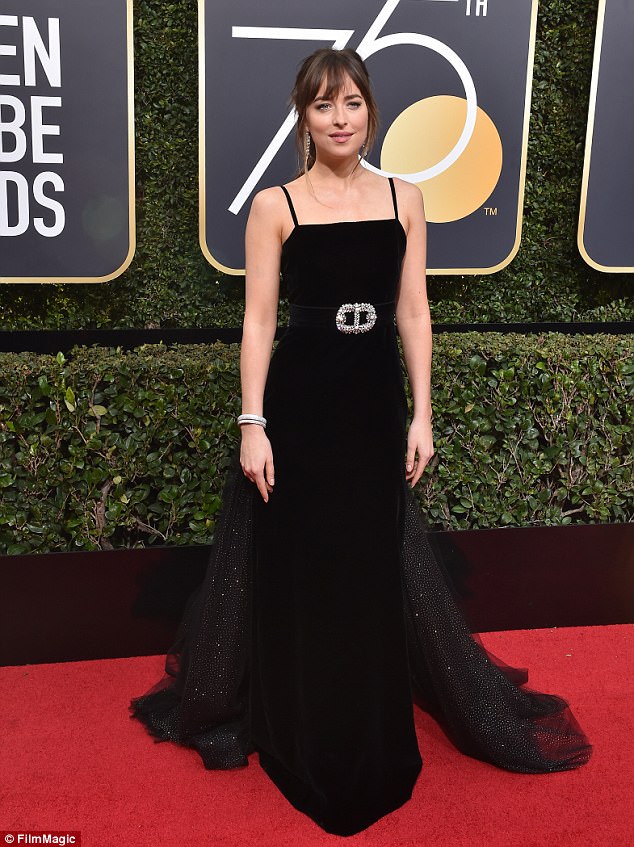 No more rumors: The 50 Shades of Grey star was on a dinner date in Malibu with the Coldplay frontman (pictured January 2018)