Don Jr and Chelsea Handler are back at it again in a war of words via Twitter – but this time the younger Trump’s comments against the comedian have branded him ‘sexist’.

The argument kicked off Monday when Handler, a very outspoken Donald Trump critic, tweeted that she ‘can’t wait’ for Don Jr to ‘flip on his father.’

‘That’s going to be awesome,’ she wrote.

Of course, the tweet caught Don Jr’s attention, prompting him to fire back with a jab at Handler’s career.

‘I’d say stick to comedy but you weren’t funny enough to avoid cancellation of your Netflix show,’ he tweeted. ‘Stay away from politics — no reason to suck at two things.’ 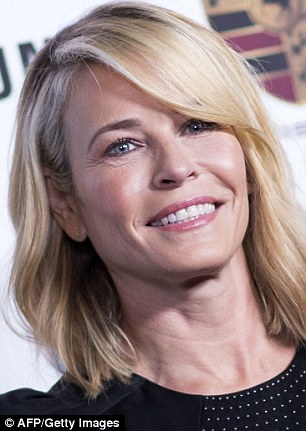 Don Jr then replied with a jab at her career, writing ‘Stay away from politics — no reason to suck at two things’

An unexpected third party then entered the quarrel – actor James Woods, who interjected with a sexual innuendo against Handler. 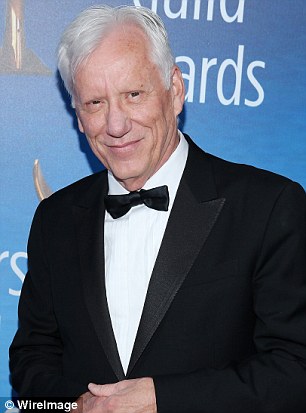 ‘Think it’s safe to say she has sucked at way more than two things…’ the 71-year-old Casino star wrote.

One woman, Emily Brandwin, replied to the tweet tagging his sister Ivanka.

‘Hey @IvankaTrump – know you’re a champion for women and wanted to make sure you saw this solid sexist #BeBesting,’ Brandwin wrote.

Her hashtag refers to First Lady Melania Trump’s Be Best campaign, which serves to educate against cyber bullying.

Ivanka, however, has called herself a feminist on several occasions, and even branded her father one in 2016.

This isn’t the first time Handler and Don Jr have been involved in a Twitter argument.

Last year, Handler tweeted criticizing his brother Eric Trump and his wife Lara after they announced they were expecting.

Handler tweeted: ‘Just what we need. Another person with those jeans.’

Within hours Donald Jr lashed out at Handler for being ‘rude’ and using the wrong form of ‘jeans’.

He went on to slam the ‘liberal elite’s hatred’ spreading in mainstream media.