Donald Trump appears when you search Google Images for ‘idiot’

Donald Trump appears when you search Google Images for ‘idiot’

Activists reportedly gaming Google’s search algorithms have altered search results so that pictures of U.S. President Donald Trump are returned when users search for the term ‘idiot,’ according to Business Insider.

Activists opposed to the President have achieved this by publishing content on their own platforms linking Trump with the phrase ‘idiot’ and by sharing and upvoting other forms of content which have done the same.

The practice is often known as ‘Google bombing.’

Ultimately, Google’s search algorithms learn to associate Trump with ‘idiot,’ producing image results of the President when people search for that term.

The campaign to Google bomb Trump’s name with ‘idiot’ reportedly began as a spinoff of another campaign by anti-Trump protestors in the United Kingdom to get the song American Idiot by Green Day to the number one spot on the UK music charts just before the U.S. President’s recent visit to the country.

A number of articles published about the campaign included pictures of Trump with the phrase ‘American Idiot,’ thereby signaling to Google a link between the word and images of Trump.

Following this, activists opposed to Trump took things a step further by purposefully manipulating the search engine’s algorithms to continue to link images of Trump to the phrase ‘idiot.’

Linking keywords to websites containing photos of Trump and the word ‘idiot’ was thought to be another tactic used by those involved in the Google bombing campaign, as was upvoting and sharing posts on social media containing content that included pictures of Trump and ‘idiot.’

As of yet, its unknown how long images of Trump will continue to be associated with ‘idiot’ in Google’s search results.

What is Google bombing?

Google bombing is the practice of trying to cause a website, image or specific piece of content rank high in Google’s search results for search terms that are off-topic and unrelated. 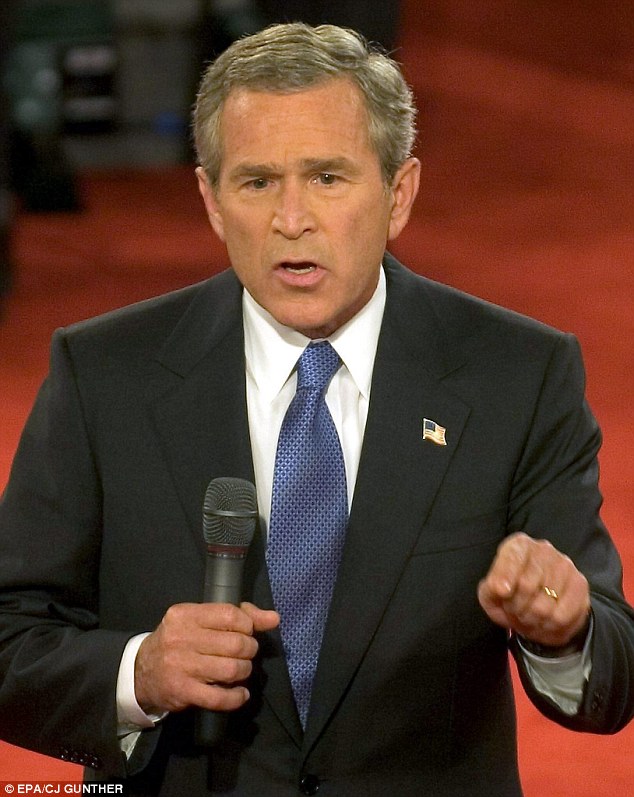 The practice is generally achieved by sharing and upvoting content containing the search term and desired search result, linking to specific text on websites and by creating new content aimed at manipulating Google’s search results to reflect the goals of the Google bombing campaign.

President Donald Trump is far from the only notable public figure to be targeted in a Google bombing campaign. In 2005 and 2006, search results for ‘miserable failure’ or ‘failure’ returned former President George W. Bush’s official biography.

In 2009, former First Lady Michelle Obama was targeted in another Google bombing campaign that saw search results for racist images returned when users searched for her name.

The practice dates as far back as 1999, when searches for the phrase ‘more evil than Satan himself’ resulted in Microsoft’s homepage returned as the top search result.