The White House has been archiving text messages sent and received by aides on their official government cell phones, a repository that Democrats could potentially use in their impeachment investigation.

It’s unclear what is on the texts – if they will harm Donald Trump or exonerate him on the allegations he held up nearly $400 million in U.S. military aid unless the Ukraine agreed to investigate the Bidens – or if Democrats will subpoena them, the Washington Examiner reported.

The White House began collecting text messages from Verizon – its service provider – in early 2018 and they will be released to the public as early as five years after Trump leaves office under the Presidential Records Act – unless Democrats go after them. 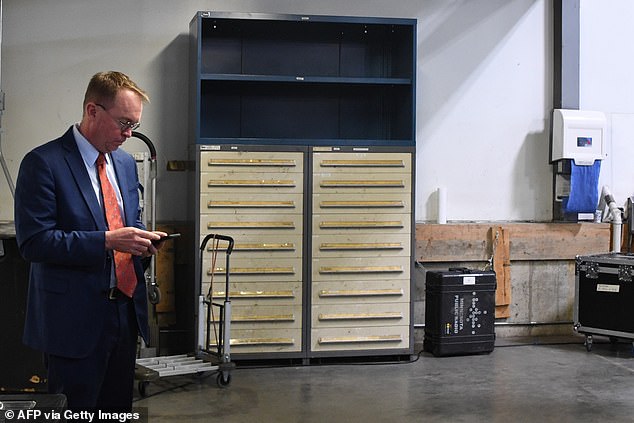 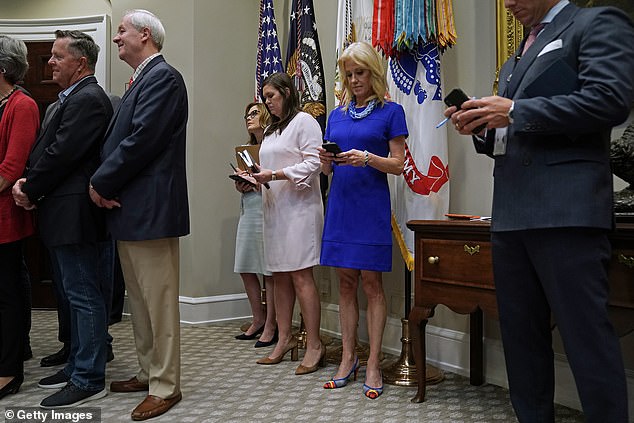 Sources told the newspaper they believe the White House does not store call detail records for official cellphones, which could make the text messages more valuable.

While the president doesn’t text many of his senior aides, including among themselves and with members of the media.

In fact many prefer texting to emailing.

‘Most of the bad actors over there think email is only evidence, and phones are the only safe bet,’ a source told the Examiner, adding: ‘I don’t want to get an invitation to Capitol Hill.’

That ban includes ‘all portable electronic devices’ not issued or authorized by the White House in the West Wing from 6 a.m. to 8 p.m. Monday through Friday, regardless of whether they are turned off. 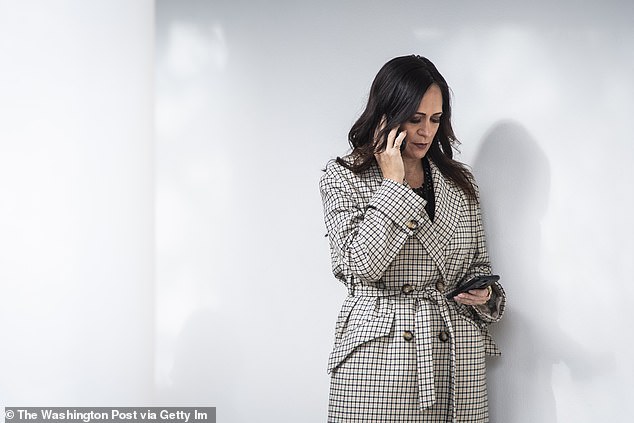 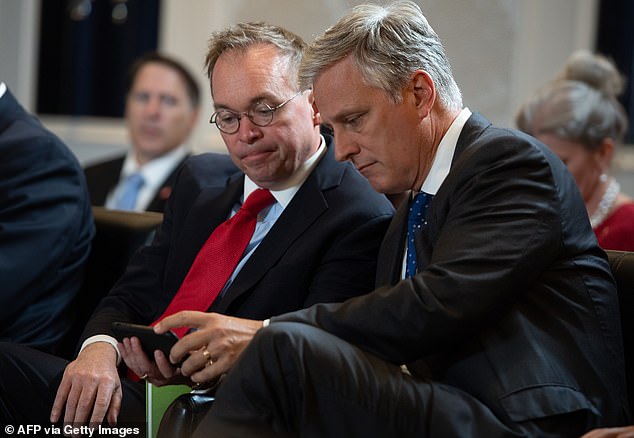 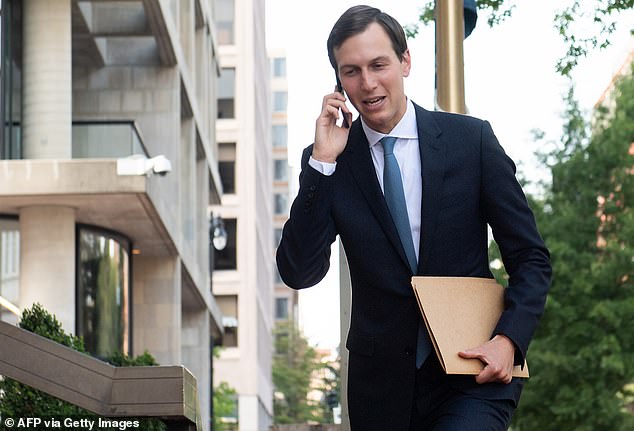 It is not always enforced.

Staffers had expressed frustration with the ban, asking how they would get in touch with their families during their 12+ hour work days at the White House.

President Trump is reported to use two iphones to talk on the phone to his friends and to use his Twitter account.