By Donna Hay For You

There’s a lot to be said for those simple family meals we cook all the time. They’re reassuring, nostalgic and also super-yum. But I also feel like they’re in need of an update. Just a few tweaks to freshen things up. Among these recipes from my new book WeekLight, you’ll find modern, veggie-forward spins on the classics, including clever ways to tie in more goodness, all in the comfort of familiar territory. 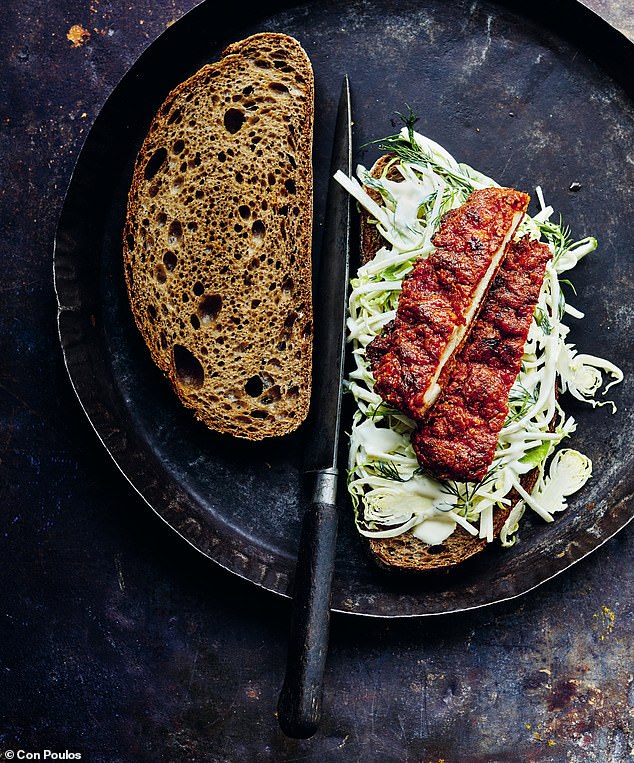 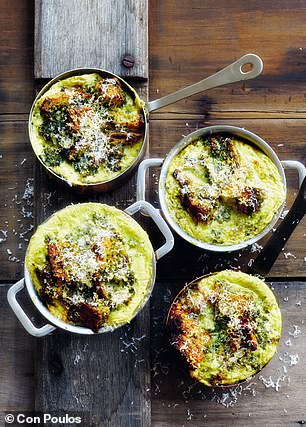 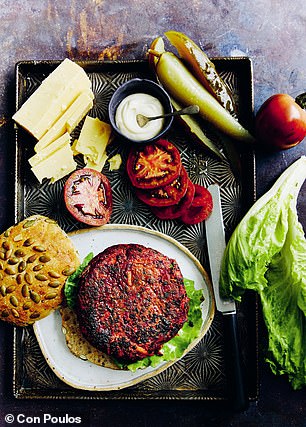 Join me next month 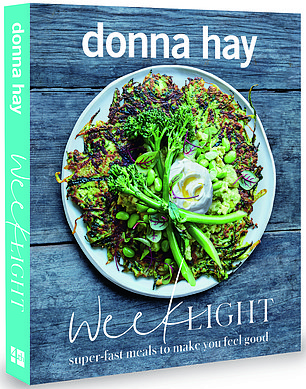 I’ll be visiting London for the launch of the book and an appearance on BBC One’s Saturday Kitchen on 19 October. On 22 October, I’ll be taking over the Oscar Bar & Restaurant at Charlotte Street Hotel, where you’ll be able to have your copy of the book signed at the end of the evening. And on 23 October I’ll be in conversation with lifestyle journalist Fiona McCarthy at Anthropologie, Regent Street, London W1.