‘Don’t ban him’: Max Gawn jumps to fans’ defence after he screamed in his face during ugly tirade

Melbourne Demons star ruckman Max Gawn says he doesn’t want a fan who hung over the fence and abused him banned from future AFL matches.

The Essendon supporter was allowed to remain at Etihad Stadium on Sunday after unleashing a tirade at Gawn as he collected the ball from the boundary line.

‘The body language grabbed me the most. I was genuinely surprised when I went down to get the ball and there was almost an obstacle between me and the ball,’ Gawn told 3AW Radio on Monday.

‘A lot of it was noise… there were some words that probably weren’t suitable for the 1.10pm timeslot.

‘It was more the demeanour of hanging over the fence that caught my attention, but to be honest, it was water off a duck’s back. Nothing really offended me, but there was a fair bit of noise going on.’

There have been calls for the fan to be handed a life ban after the incident, but Gawn said he didn’t want that to happen.

‘I don’t think he should be [banned]. I can understand the passion that’s there in the crowd. I have the same sort of passion sometimes towards opposition players and umpires and even fans,’ he said.

‘We all get caught up in the moment every now and then. I’m sure he regrets it, I think he’s come out and said that. Hopefully he can be better next game.’ 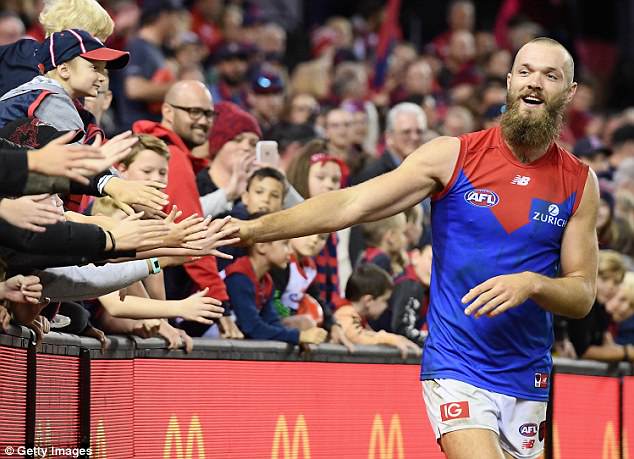 ‘A lot of it was noise… there were some words that probably weren’t suitable for the 1.10pm timeslot,’ said Gawn (pictured after the match)

Calling the match for Fox Footy, former Hawthorn great Jason Dunstall said of the fan: ‘I’d like to see security just grab him and chuck him out’.

‘It doesn’t matter what he said. That sort of openly vitriolic display in front of other people and kids in particular,’ he said.

Melbourne champion Garry Lyon agreed and joined a procession of viewers to slam the Essendon fan for his outburst, saying: ‘What is wrong with some people?’

Essendon fan Candice Wyatt said the fan did not represent the club.

‘Ashamed of that Essendon fan. Not in the spirit of our club. Gawn is a superstar,’ she wrote on social media.

‘No player deserves a spray like that from a punter, regardless of which team they play for.’ 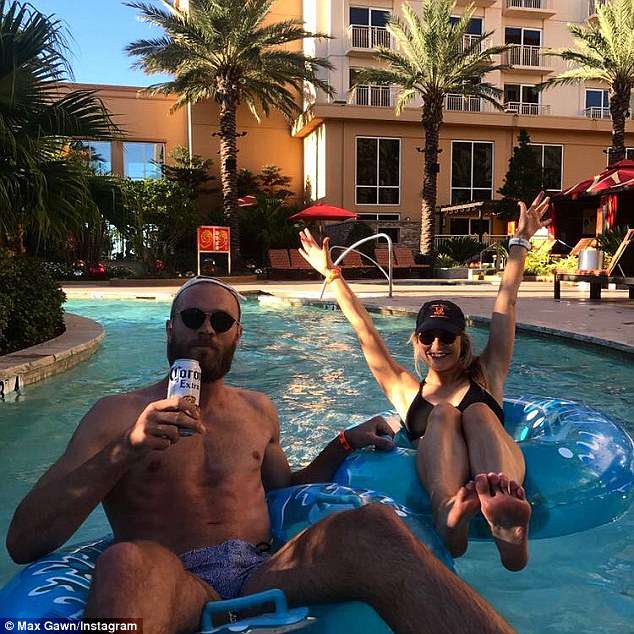 There have been calls for the fan to be handed a life ban after the incident, which Gawn said he didn’t want to happen 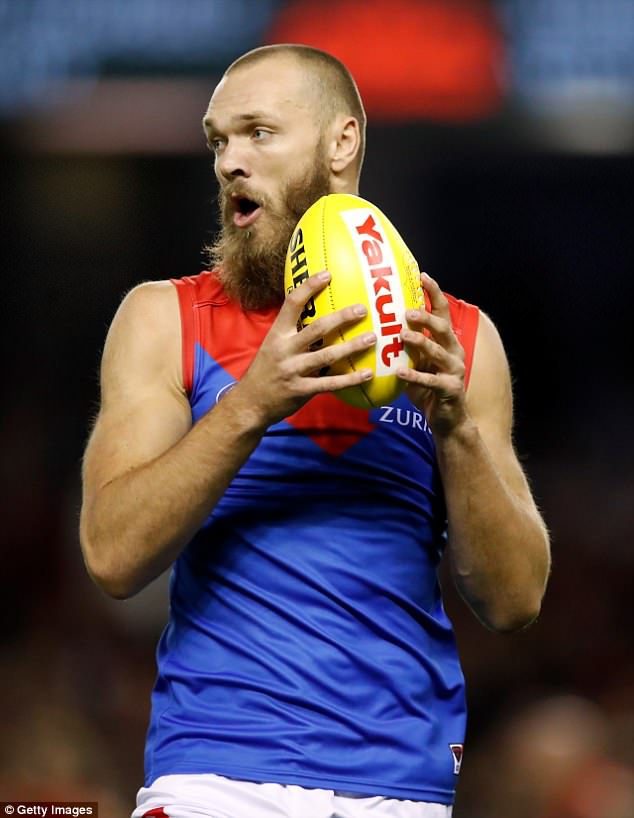 Speaking after the game, Gawn (pictured) told Fox Footy ‘He said a couple of words that don’t fit with a PG-rating’

Another woman said: ‘The bloke has made a complete galah of himself. We’re all frustrated but to hang over the fence like a loony is uncalled for.’

‘So many adjectives to describe you, champ. I can only hope that the young fella sitting next to you doesn’t belong to you,’ he said.

One viewer said there should be ‘zero tolerance’ for what the fan did, saying: ‘Walk him to the gate’.

She also congratulated Gawn for handling the situation ‘so well’.

‘Absolutely no excuse for that in the slightest,’ another critic said.

Gawn kept his composure after the incident and slotted a goal with a right-foot banana from the pocket. 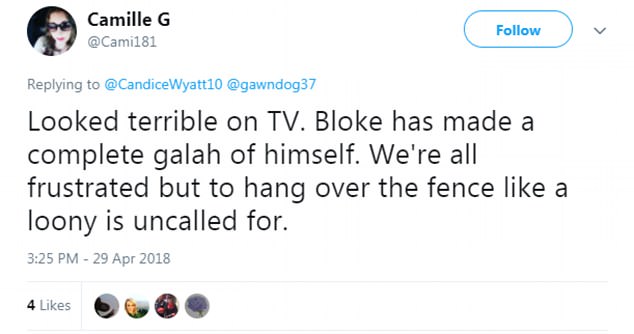 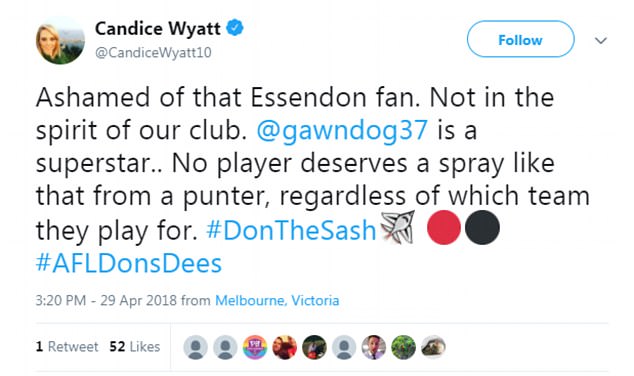