DR ELLIE CANNON: Since my GP took me off HRT my life is hell. How do I cope?

My doctor persuaded me to stop taking hormone replacement therapy (HRT) three years ago after I’d been on it for seven years.

She refuses to re-prescribe it saying at 66 I’m now too old.

The symptoms are now flooding back making my life hell. What can I do?

It is a common misconception that every women has to stop taking HRT after a certain point.

In fact, there’s no official time limit on its use. Women should keep taking it for as long as the benefits outweigh the risks.

Doctors should consider the potential risks and benefits of long-term use. This is particularly important if there is a personal risk of breast cancer, as the medication is thought to slightly increase the chance of developing the disease in some women. The same is true for blood clots.

Usually, doctors advise women to keep taking HRT if they feel it is helping. But there are things we can do to reduce the risks. For example, GPs can prescribe HRT at a lower dose, or as a patch or vaginal pessary.

It is always better to trial a lower dose of an effective treatment rather than stopping it completely at an arbitrary age.

If patients are suffering the whole catalogue of menopause symptoms, it makes sense to use HRT as a treatment. But if the symptoms are specific, it might be worth chatting to the GP about treatments for individual issues.

Excellent guides are available from the Royal College of Obstetricians and Gynaecologists’ website (rcog.org.uk), and your GP can refer you to a hospital menopause specialist.

My daughter has had stomach cramps, bloating and nausea and lost weight after having norovirus five years ago. Despite many tests, no diagnosis has been given and she has been put on antidepressants. Could SIBO be the cause?

The gut is full of friendly bacteria that help regulate digestion and are important for keeping the bowel healthy. But the upper part of the small intestine – the first part of the gut that food travels to after the stomach – should carry very few bacteria. This is because it is full of stomach acid, which interacts with the bacteria.

Normal digestive function keeps the bacteria where they are supposed to be. But in some, they can grow and multiply in the small bowel, resulting in an overgrowth. This commonly happens after an infection, surgery or bowel disease.

SIBO symptoms include wind, diarrhoea, bloating and abdominal pain. Tests involve taking a sample of tissue during an endoscopy (where a camera is inserted down the throat and into the stomach), and a breath test, but they aren’t particularly accurate.

An overgrowth of bacteria usually results in an abnormal production of specific gases, which can be detected in a breath test. But all of these tools may fail to spot the problem.

Treatment involves a specific antibiotic called rifaximin to kill off the excess bacteria.

If a doctor strongly suspects SIBO, he or she might prescribe antibiotics without doing the tests. Benefits are usually seen within a few days of treatment. Some experts recommend taking antibiotics for one week every month until symptoms vanish.

It soon becomes clear if there is an underlying problem triggering SIBO, such as bowel disease, because the pills don’t resolve it.

I have had a problem with cystitis for 40 years.

It is always connected to having sex with my husband, though it doesn’t happen every time.

I’ve tried drinking lots of water, rigid cleanliness regimes and antibiotics, but nothing works. I’ve even started having bad reactions to antibiotics.

Is there anything else I can do, apart from avoiding sex completely?

Doctors have clear guidelines on how to treat this problem, so there is no reason for patients to struggle on without medical help. And women certainly shouldn’t feel that the only option is to stop having sex. UTIs are sometimes related to sex, but the infections aren’t sexually transmitted. It’s actually to do with the various parts of the female genital anatomy being so close together. This makes it very easy for bacteria to transfer from one area to the other.

The most common cause of a UTI is bacteria moving from the bowel to the urinary tract. Gynaecological procedures and surgeries can also cause this to happen, resulting in a UTI. 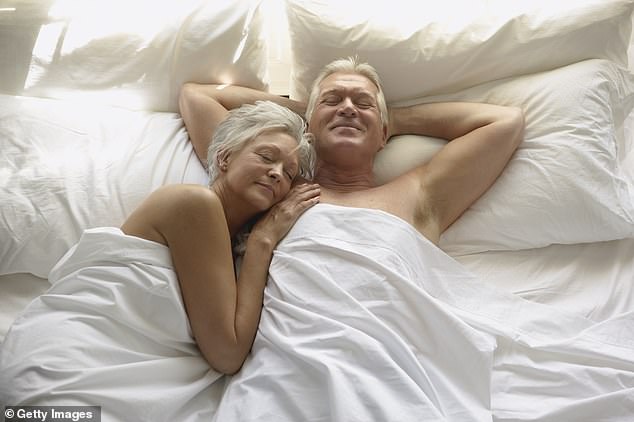 Hygiene is important, including avoiding putting soap inside the vagina, drinking plenty of fluids and wiping from front to back. Also, try to pass urine as soon as possible after sex.

GPs often prescribe antibiotics, but not the seven-day courses we usually offer. Instead, a GP can give a single dose of an antibiotic to use straight after intercourse.

If this doesn’t help, a low-dose antibiotic, taken at night, can keep infections at bay.

A supplement called D-Mannose may be effective at reducing UTIs and is worth trying for a few months to see whether it helps.

Cranberry is widely talked about as a treatment for urine infections. In fact, there is very little scientific evidence to prove that it helps.

Two years writing about it… now I’ve finally got Covid

After two years of talking and writing about it, my time finally came. I got Covid. And I am delighted to say that, thanks to having my vaccines, it has been only mildly unpleasant. So far, I’ve had a bit of annoying chest pain and a tickly cough. Even better, on day five of my infection, my lateral flow test read negative. This means that my immune system cleared the virus pretty quickly and I am probably no longer infectious.

One thing that has struck me is that neither of the two teenagers in my house caught it from their parents (my husband was infected in January). In fact, they still haven’t had it – despite the fact that they’re out with different friends most weekends.

And yet, for so long children were considered a hotbed of infection, and schools the epicentre of local outbreaks.

I never quite bought that view, and always thought closing schools would lead to more harm than good. It’s good to know that my hunch was correct. 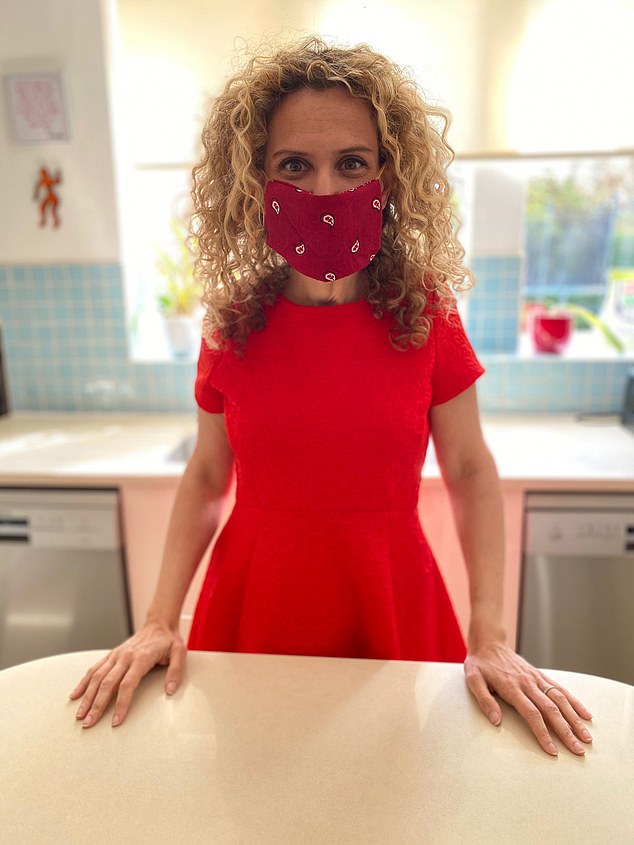 Dr Ellie Cannon, pictured, has caught Covid 19 after spending the past two years writing about the virus

At the moment, who pays and who doesn’t is incredibly random. Patients with some conditions are exempt and others are forced to fork out thousands of pounds during the course of a year.

And now it’s about to get worse. The Government is considering raising the age at which patients are eligible for free prescriptions from 60 to 66, in line with the state pension age. It is another confusing and unfair decision, with no logical reasoning behind it. I am sure it will leave thousands worse off.

What do you think about it? Write and tell me how the age increase would affect you.