An entrepreneur who was rejected by Dragons’ Den and then turned down a £90 million offer for his company has been forced to sell his house and borrow a Smart car just a few months later.

Marco Hajikypri claims he has had a massive 80 per cent drop in sales – because of a backlash against him ‘bragging’ about his worth.

He has sold his house and is living in a rented home while he ploughs £90,000 back into his health food business to keep it going.

Marco Hajikypri (pictured) used to drive a £50,000 Audi Q7 but now has to borrow his girlfriend’s Smart car

The situation is a far cry from his success in July, when he said he had been offered £90 million for his company Professional Gains.

He turned it down because he believed he could do better on his own, but now he says: ‘I wish I had taken a tenth of that offer now. I’ve had hate mail, it’s been awful.’

He rowed with the Dragons, especially Deborah Meaden, who said he had overvalued his company at £2 million.

But just a few months later, Marco had expanded to three units in West Bromwich and employed 33 people to prepare and deliver 7,000 meals a week.

He claimed the business was then worth £16 million but that Coventry multi-millionaire Jojar Singh Dhinsa saw his potential and was prepared to buy the business for £90 million. 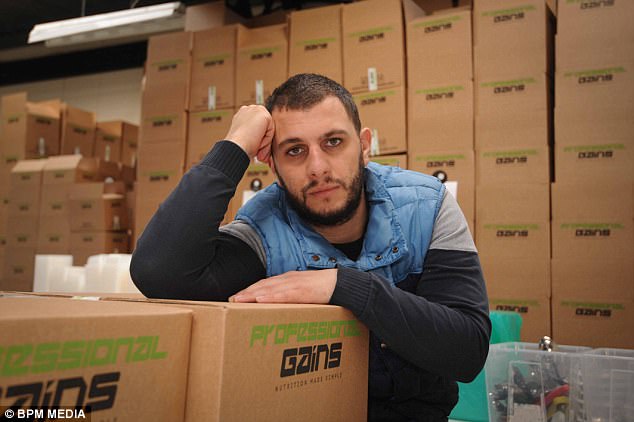 But now Marco admits its worth has plummeted.

He said: ‘Since I went public with my offer, my business has been massively affected.

‘I’ve had lots of abuse from people thinking I’m money-grabbing and arrogant, and a lot of customers have stopped buying my product.

‘Sales are down by 80 per cent and I’ve had to sell my house and my car.

‘I’ve even started selling cheap raw meat to get customers back and get my cash flow going. I’m really gutted. I’m driving a Smart car but it’s not a joke.

‘I think I have been portrayed by some media outlets as a money grabber, which is not true because I’m all about giving back. Last year I donated £4,000 worth of food to the homeless.

‘I thought my offer was something to be proud of after Dragons’ Den, but people thought I came across as arrogant. 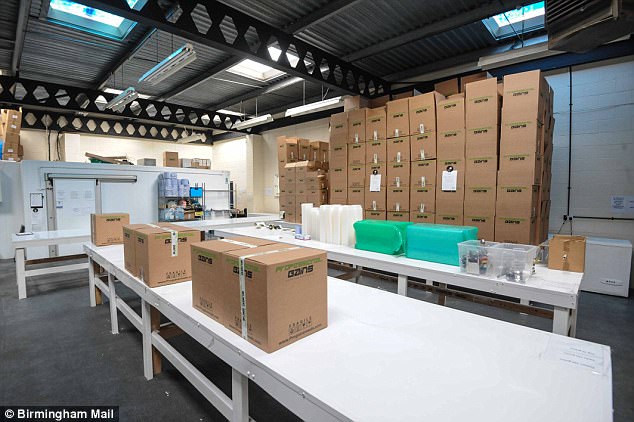 ‘I’ve been misperceived, I’ve worked really hard and slept in my car to get my business off the ground.

‘I’m not going to give up though, my goal and vision are still the same and I will keep working.’

Customers can order fresh meals, with balanced protein, carbs, fat and vegetables like Italian chicken and sweet potato, salmon and brown rice or beef stew and kale. They cost an average of £4.90.

When Marco turned down the huge offer for his company, he said: ‘I did it because I want to build my company up myself.

‘I think it’s going to be worth a BILLION pounds because of my multi-level marketing system.

‘I’m glad the Dragons turned me down as I’ve done very well without their help.’