Drake paid $350,000 to Instagram model to settle rape claim as she reveals detail of one night stand

Drake paid out $350,000 to a woman who accused him of sexual assault during the British leg of his 2017 Boy Meets World tour.

The amount plus lurid details of the alleged incident have been made public in a complaint filed by Laquana Morris aka Layla Lace against her New York attorney, TheBlast.com reported Wednesday.

The settlement was made by the rapper even though no charges were brought against him following an investigation by police in Manchester, England. 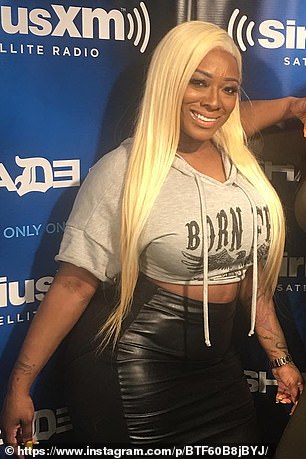 Revealed: Drake, pictured left on June 4, paid out $350,000 to Laquana Morris aka Layla Lace, right, to settle her claims of sexual assault that stemmed from a February 2017 encounter

In her complaint, filed with the New York Attorney Grievance Committee against Alexander Cabereiras, Morris describes what allegedly happened after she and Drake went back to his hotel room following his Manchester concert in February 2017.

The former stripper and Instagram model wrote: ‘Drake forced me to perform oral on him. It wasn’t your ordinary oral it was more so a fetish.’

She then describes how he told her to spit into a cup ‘until he had measured it.’

DailyMail.com has reached out to a representative of Drake for comment.

In June 2017, Morris filed a police report in the UK and hired her attorney in January 2018.

British authorities ultimately declined to pursue a prosecution against Drake citing a lack of evidence, according to documents submitted in her filing. 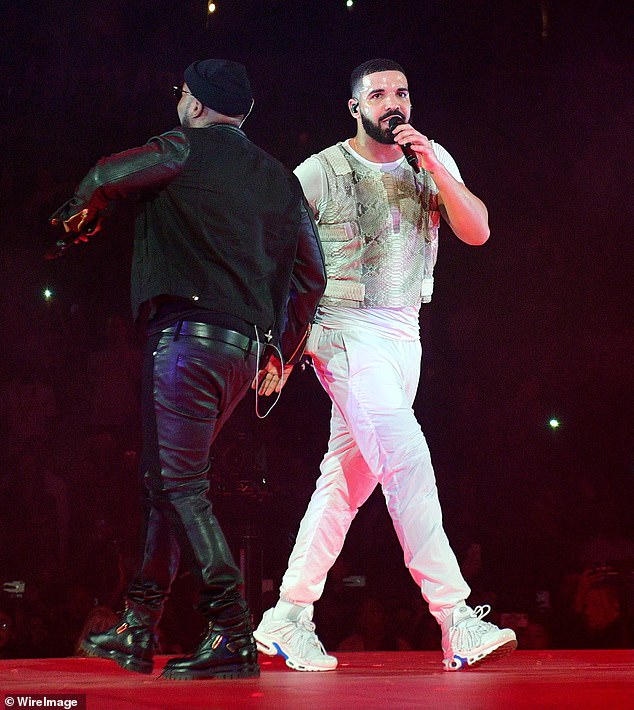 Lurid: In complaint against her attorney, Morris stated that ‘Drake forced me to perform oral on him. It wasn’t your ordinary oral it was more so a fetish.’ Rapper is pictured November 18, 2018

Last September, Drake filed a lawsuit against Morris claiming she had tried to extort him with phony pregnancy and rape claims.

The two parties reached a settlement in November 2018.

Morris is aggrieved that the settlement with Drake included a statement, which, she now says, portrayed the Canadian hitmaker as the victim in the situation.

She’s also claiming that her attorney worked with Drake’s attorney against her best interests.

In response, sources close to the God’s Plan rapper told The Blast that by revealing the details of the settlement, which also included a requirement she not repeat her allegations of sexual assault, Morris is now in breach of said agreement.

Sources suggested that she will have to return the initial payment of $125,000 that was made as well as face possible claims for significant damages from the rapper. 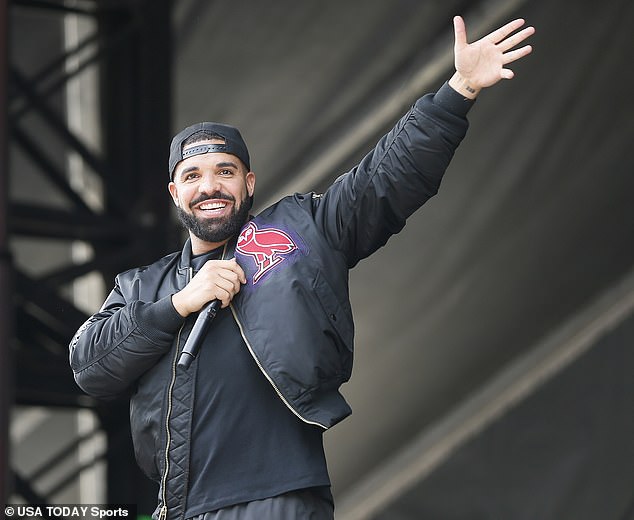 Not letting it rest: Morris is aggrieved that the settlement with Drake included a statement, which, she now says, portrayed the Canadian hitmaker as the victim in the situation

As previously reported by TMZ, Drake has consistently maintained that the sexual encounter he had with Morris was consensual and that Morris ‘voluntarily performed oral sex’.

The Toronto native, whose full name is Aubrey Drake Graham, said Morris then went on to create a ‘fantasy relationship’ with him and had hoped to go on the road with him for the rest of his tour.

She later inundated him with text messages but Drake said he lacked the ‘time or energy to respond’ to her advances, further infuriating her.

In April 2017, she announced on her Instagram that she was pregnant and later, according to Drake’s September 2018 lawsuit filing, accused him of being the father.

After she allegedly refused to do a paternity test, Drake claimed Morris changed the story to accuse him of sexual assault and said her claims were a hoax designed to extort money from him.

‘There is no credible evidence of pregnancy, nor any baby, which would have been born last fall,’ Drake said in his court documents. 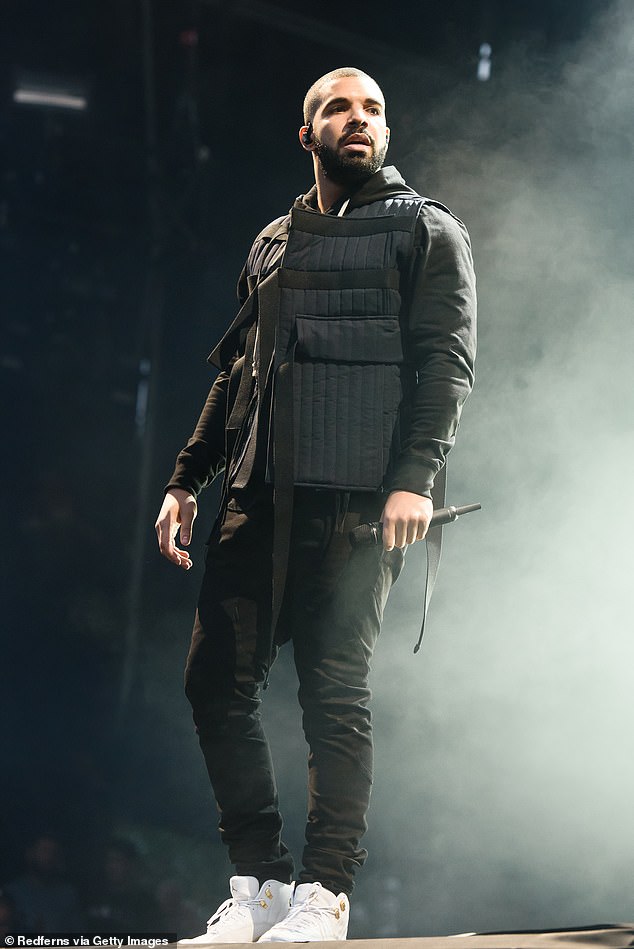 One night stand: Drake, pictured in concert in London in 2015, has consistently maintained the sexual encounter he had with Morris was consensual and she ‘ voluntarily performed oral sex’