A prison guard has shot himself dead at Sydney’s Silverwater jail, the latest violent incident in the notorious prison’s history.

The male officer was declared dead at the scene despite the best efforts of paramedics on Wednesday night.

He was seen being loaded into an ambulance outside the jail in western Sydney, surrounded by a crowd of officers.

Police said the man’s death was a self-harm incident, and no one else was injured.

A male corrective services officer has died after shooting himself at Silverwater Correctional Services Complex, police confirmed. Pictured: NSW Ambulance at the complex on March 3 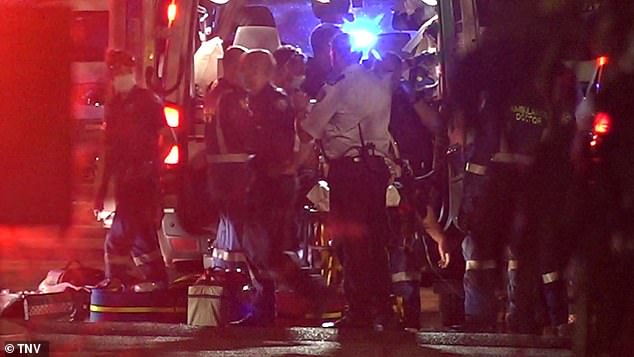 The man self-harmed on Wednesday night at the jail in Sydney’s west. Pictured: Scenes outside the jail 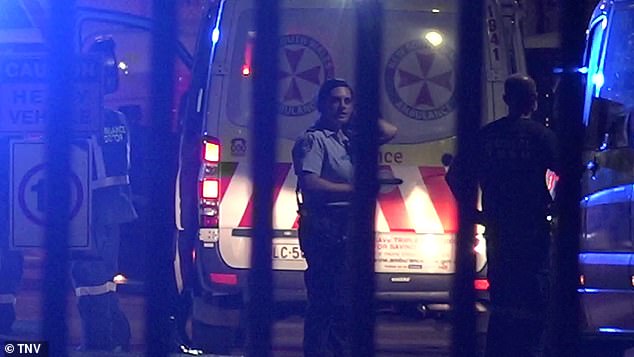 Silverwater – a men’s and women’s maximum and minimum security facility – is home to some of Australia’s most infamous criminals and has had many serious assaults by inmates and guards behind its bars.

A guard was stabbed at the complex in August last year in the women’s section of the prison.

A 26-year-old female inmate stabbed a female guard, 24, with a pair of scissors and four ambulance crews were called to the scene.

The guard was taken to Westmead Hospital in a stable condition with non life-threatening wounds.

In February 2018, Mervyn Davidson, 44, was charged with the murder of fellow inmate Alfredo Pengue, 54 within the walls of the jail.

Pengue was found by officers unconscious in his cell and later died in hospital.

Another 46-year-old inmate said he feared for his life after being assaulted by four guards in the prison for being a ‘smart arse’ in July 2016.

And in 2007, correctional officer of 17 years Wayne Smith died after being attacked by inmate Carl Edward Little. 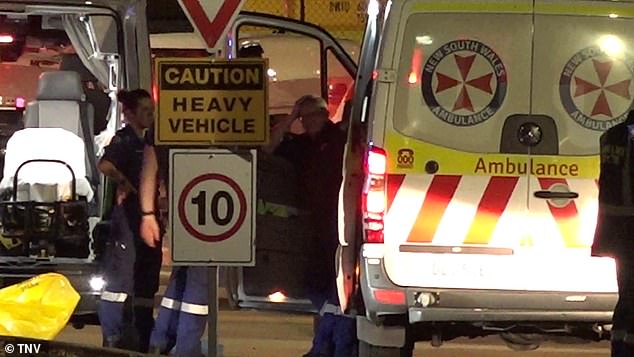 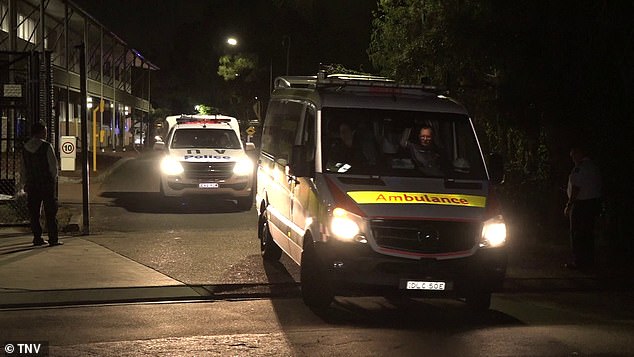