Drinking up to four cups of coffee a day can cut the risk of developing type 2 diabetes and high blood pressure, new research claims

Coffee can cut the chances of developing type 2 diabetes, high blood pressure and even heart disease, a new study has claimed.

Drinking as many as four cups of coffee a day can significantly reduce the likelihood of getting hypertension and diabetes, according to new research.

Scientist found that even having decaffeinated coffee can still have health benefits.

Researchers at the universities of Navarre in Spain and Catania in Italy discovered a link between coffee consumption and metabolic syndrome.

Metabolic syndrome, or MetS, is a combination of diabetes, high blood pressure and obesity, which raises the risk of cardiovascular problems, heart attacks and strokes. It can affect one in four adults in the UK.

The studies suggested that drinking three to four cups of coffee per day is associated with around a 25 per cent lower risk of developing type 2 diabetes, compared to consuming none or less than two cups in 24 hours.

Thousands of newly-diagnosed cases from eight different countries were examined and showed a statistically significant positive link between coffee drinking and subsequent risk of type 2 diabetes.

Every additional cup of coffee, up to six to eight cups a day, was linked to a five to ten per cent lower risk of developing the condition, scientists claim.

Assistant professor Giuseppe Grosso from the University of Catania reviewed his own scientific papers on coffee consumption and metabolic syndrome from Polish and Italian studies.

His research suggests that polyphenols packed with antioxidants contained in coffee may be involved in preventing metabolic syndrome, ‘specifically phenolic acids and flavonoids’. 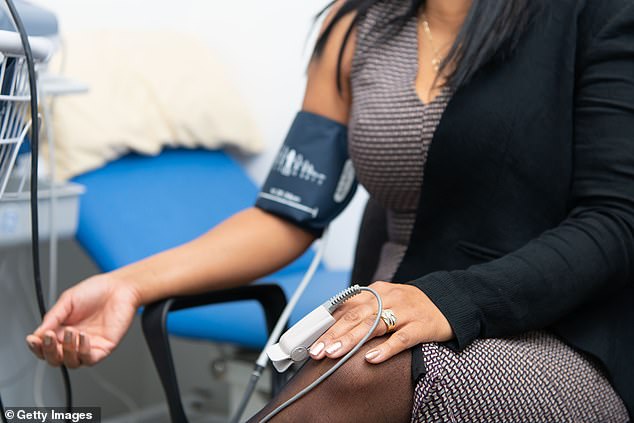 Research also suggested coffee intake of three to five cups a day is linked to a 15 per cent reduced risk of cardiovascular disease.

Results from a study involving UK women suggested that flavanols and hydroxycinnamic acids were the most important polyphenols, provided by tea and coffee.

The researchers, who were independent but were commissioned by the Institute for Scientific Information on Coffee (ISIC), a body funded by coffee companies, said: ‘Further research is required to clarify the associations between coffee and metabolic syndrome.’

Scientists said their findings occurred in both men and women and added that more research was needed to investigate the causes behind the link between coffee and metabolic syndrome.