He tied the knot with his Uzbek wife Nigora Whiteman during a romantic ceremony on a Portugal beach in June of last year.

And Duncan Bannatyne, 69, appeared to be embracing his life as a newlywed, as he and his 38-year-old wife attended the Pride of the North East Awards, held at the Newcastle Civic Centre on Tuesday night.

The lovebirds were accompanied by Nigora’s 15-year-old daughter Gabrielle, who matched her glamorous mother in the sartorial department, stepping out in a layered purple minidress.

Night out: Duncan Dannatyne attended the Pride of the North East Awards with his wife Nigora Whitehorn and his stepdaughter Gabrielle at the Newcastle Civic Centre on Tuesday night

She complemented her sleeveless number with a pair of black-and-gold heels and a quilted gold handbag, adding an extra touch of pizzazz to her ensemnble.

Sporting accessories which included a statement pendant, she wore her raven tresses in an elegant chignon with a centre parting, while her good looks were highlighted with a rich palette of makeup. 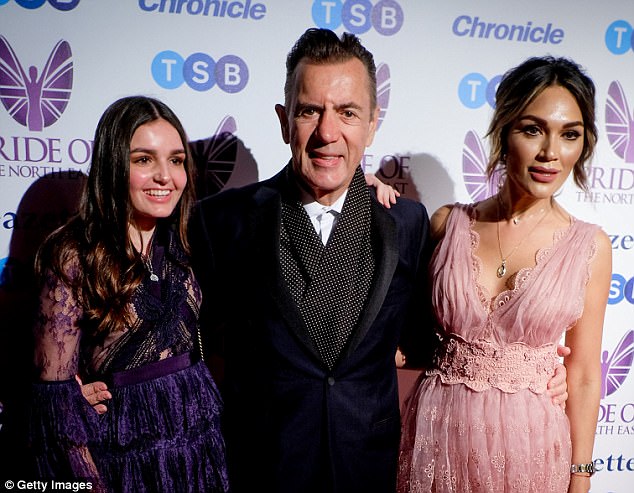 Red carpet: The trio looked stylish as they posed for snapshots on the sprawling red carpet 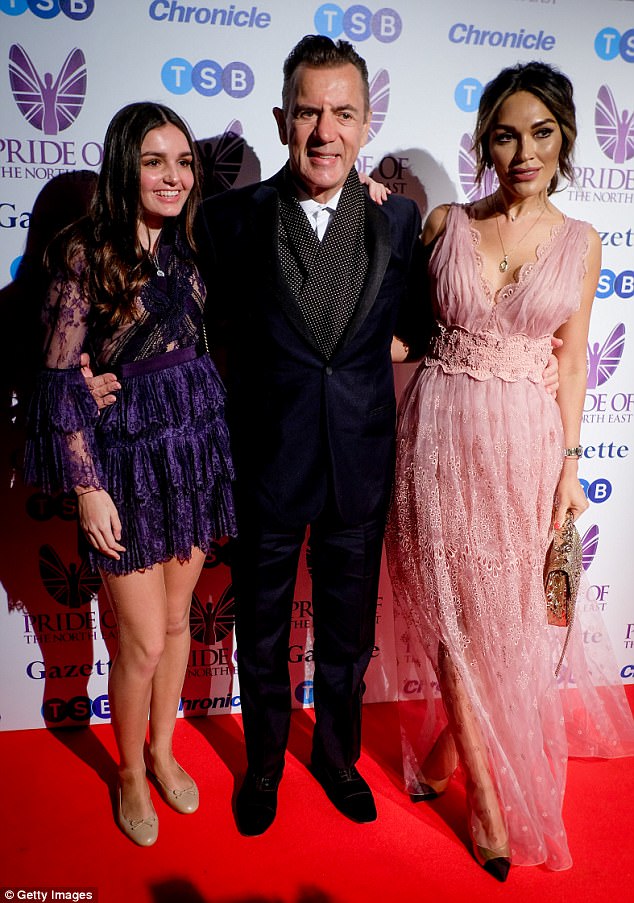 Multimillionaire Dragon’s Den star Duncan cut a dapper figure for their family night on the town, stepping out in a black suit, under which he wore a patterned waistcoat and white shirt.

Their outing comes a week after Duncan’s daughter Abi revealed that she is lucky to be alive after she mistook deadly sepsis for a hangover.

Mother-of-two Abi assumed she had partied too hard at a friend’s wedding in France when she woke up feeling unwell and shivering last September.

But within 24 hours, she was rushed to hospital – and lay hallucinating on the floor of a busy A&E while doctors rushed to find her a bed. 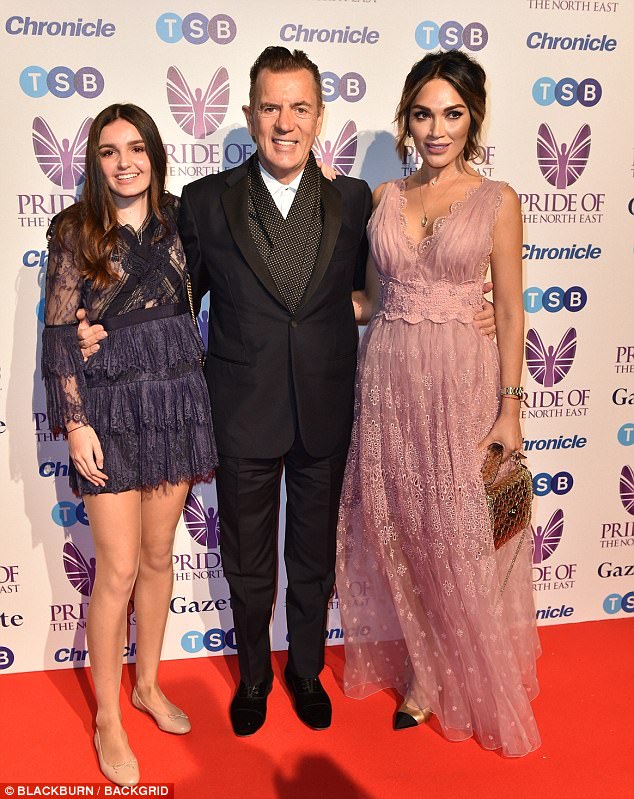 The 34-year-old had a temperature of 42°C – which is so high it could have caused brain damage – after a water infection sparked sepsis.

Abi, from Middlesbrough, is now speaking about her ordeal in a bid to raise awareness of sepsis and help others recognise the signs.

‘It was a really frightening experience and I dread to think the outcome if I had not listened,’ she said. ‘It could have been a lot worse.’

Abi only told her father, who currently lives in Portugal, days after her life-threatening ordeal. The wedding was at Le Château de la Belle, in Benest – 114 miles (185km) north east of Bordeaux. 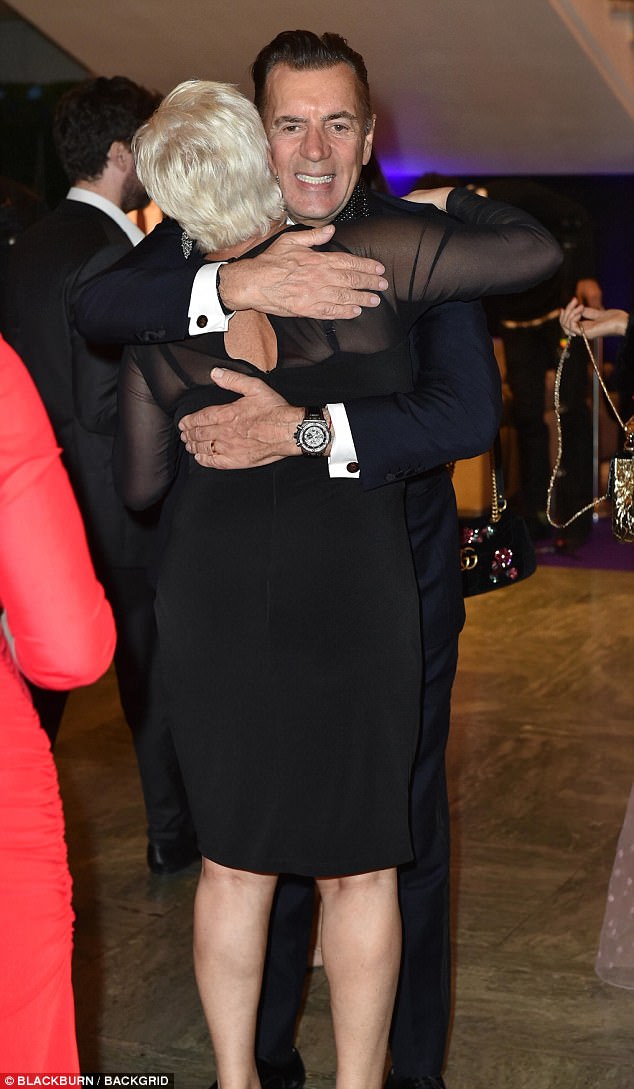 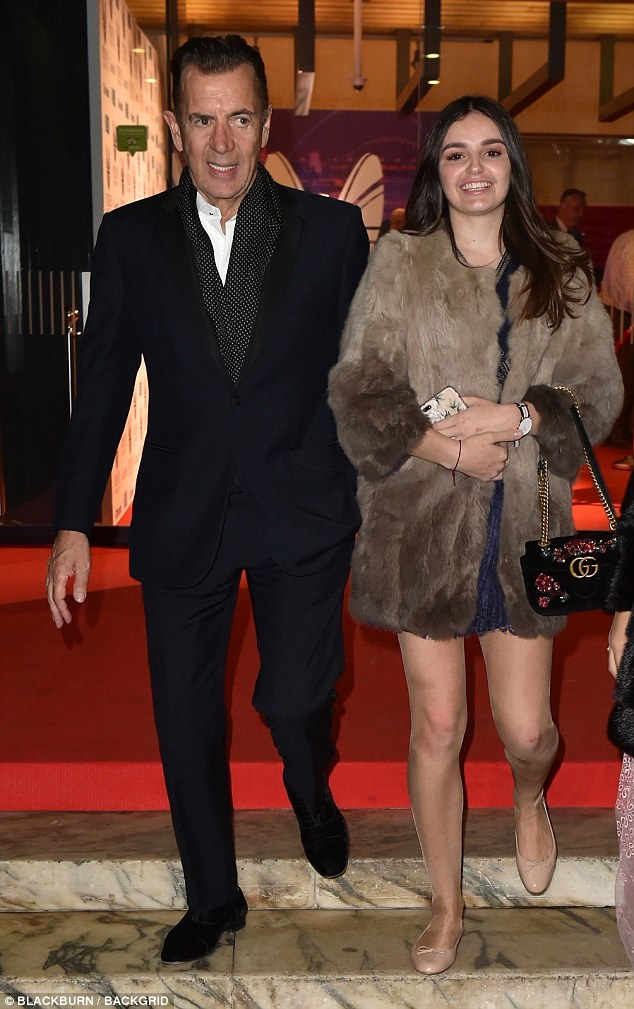 She claims she didn’t want to worry her father, who has an estimated £175 million fortune, because he was on holiday in Monaco at the time.

‘Dad was really worried but I told him not to panic and that I was getting better in hospital,’ Ms Bannatyne – who is the second-eldest of six children – added. ‘He was calling and texting me every day.’ 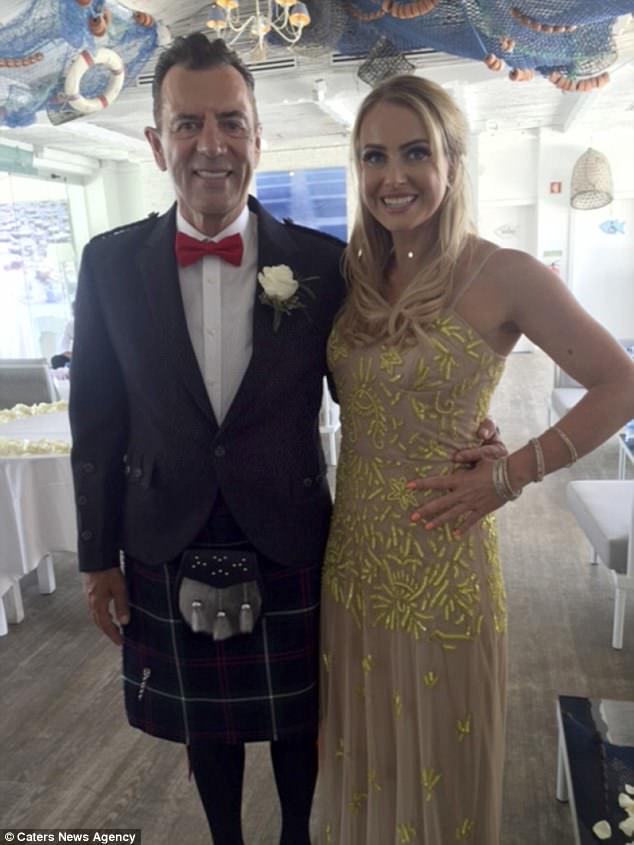 ‘Of course we want children together,’ Nigora proclaimed during an appearance on This Morning last year, before continuing: ‘We’ll be planning the future family. I would like to have at least two boys.

‘I cant wait to be a dad again,’ Duncan added to the conversation, before the Nigoria relayed the reason why she wants to expand her family with Duncan: ‘He’s an amazing father. I’m proud of how he is with my daughter.

‘She adores Duncan and couldn’t ask for better stepfather. He’s going to be an amazing father to my future children.’ 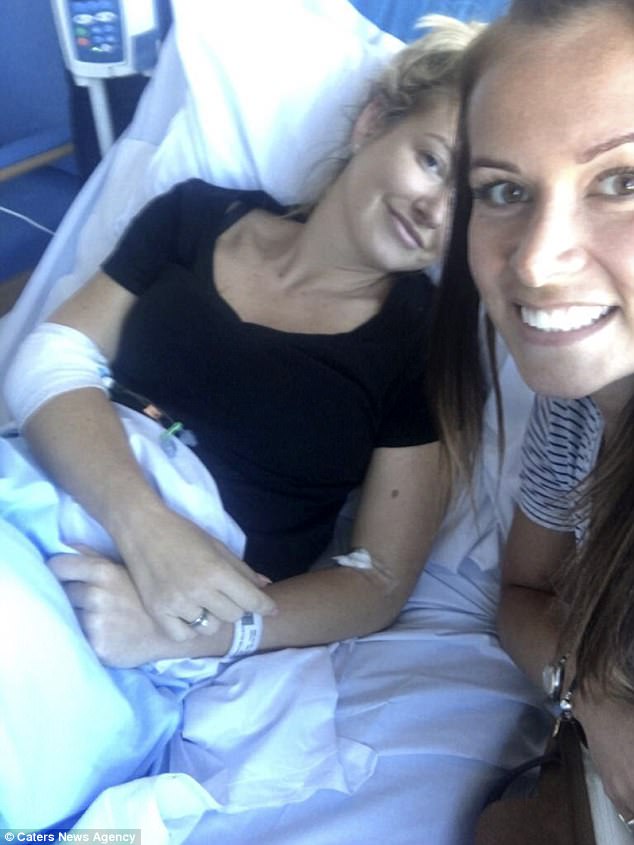 But within 24 hours, she was rushed to hospital – and lay hallucinating on the floor of a busy A&E while doctors rushed to find her a bed (pictured in hospital with her sister) 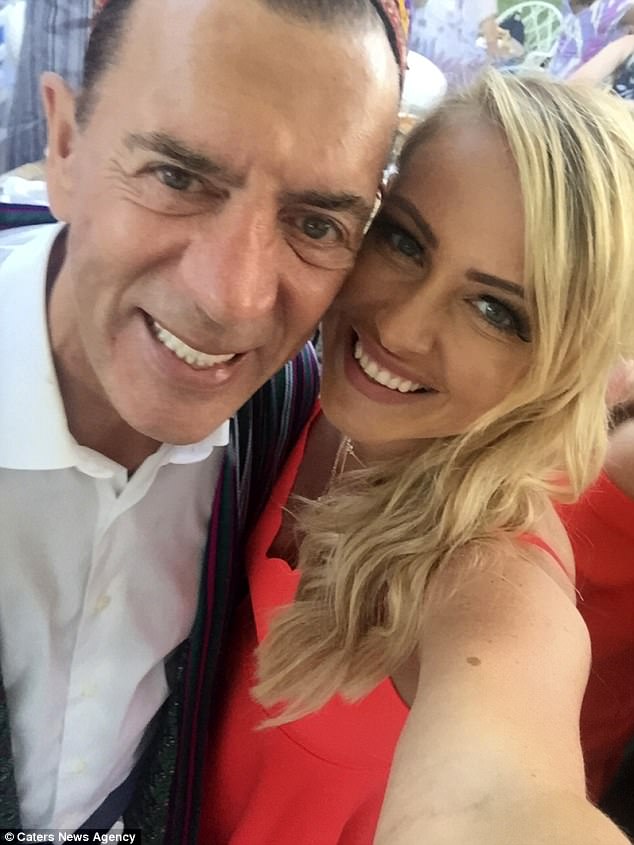 ‘It was a really frightening experience and I dread to think the outcome if I had not listened,’ she said. ‘It could have been a lot worse’ (pictured with her father)