Meteorologist Dylan Dreyer has seen her fair share of dangerous weather conditions, but she admitted on the Today show that she was scared to be in Hurricane Irma’s path while covering the Category 5 storm.

The 36-year-old mother-of-one revealed on the Today show Wednesday that it was her husband, Brian Fichera, who helped her get over her fears, as she shared the sweet text message he sent her after she told him she was scared.

‘I said I’ve got a lot back home. With [my son] Calvin now I do get nervous being out on the road,’ she explained, and her husband had the perfect response.

Sharing her story: Dylan Dreyer admitted on the Today show Wednesday that she was afraid to be in Hurricane Irma’s path while covering the Category 5 storm 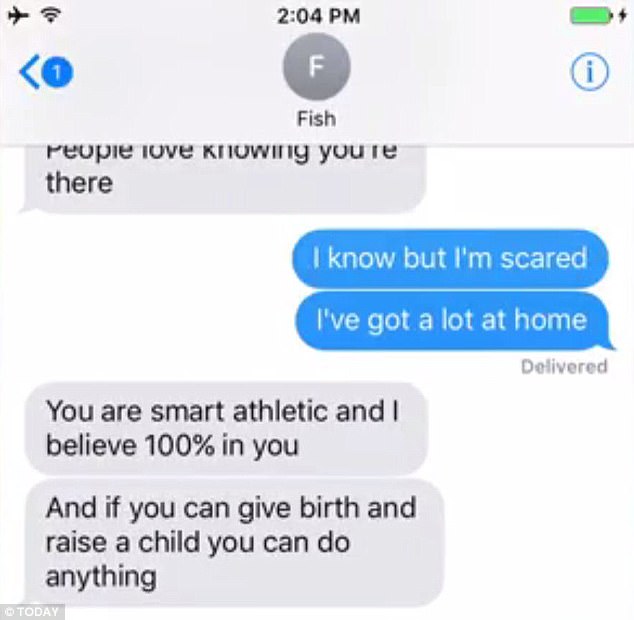 ‘I believe 100% in you’: The 36-year-old meteorologist shared the supportive text messages her husband, Brian Fichera, after she told him she was scared

‘You are smart, athletic and I believe 100 per cent in you,’ the NBC Nightly News cameraman texted her, adding: ‘And if you can give birth and raise a child, you can do anything.’

Dylan said that most of her fears stemmed from the fact that as a meteorologist she really understood the dangers of what she was getting herself into.

‘I’m not a storm chaser of tornadoes. I understand that that is out of my comfort zone and I’m not going to chase a storm because I know the danger of it,’ she told her co-stars Al Roker and Sheinelle Jones.

‘Going into at the time a Category 5 hurricane even if it weakened to a Category 4, I really didn’t know what to expect with 150-mile-per-hour winds.’ 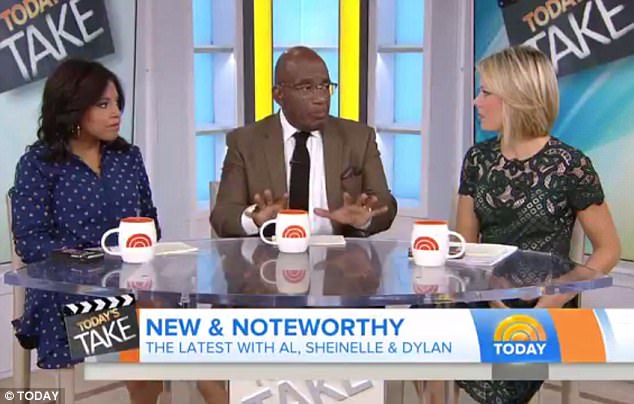 Truth: Dylan told her co-stars Al Roker and Sheinelle Jones that she isn’t a storm chaser, and she ‘didn’t know what to expect with 150-mile-per-hour winds.’ 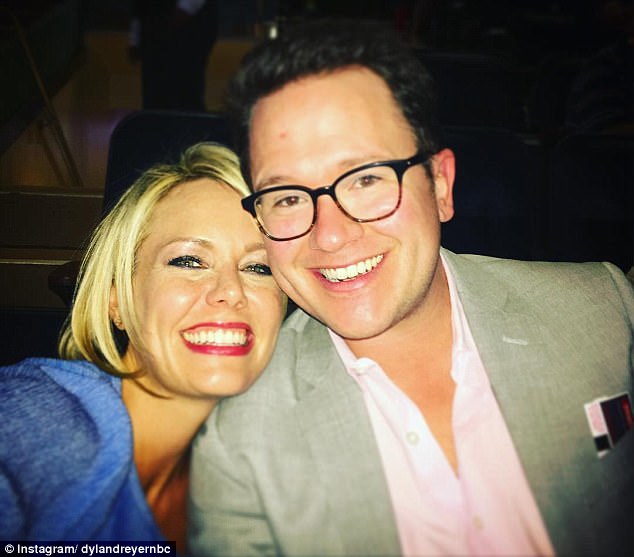 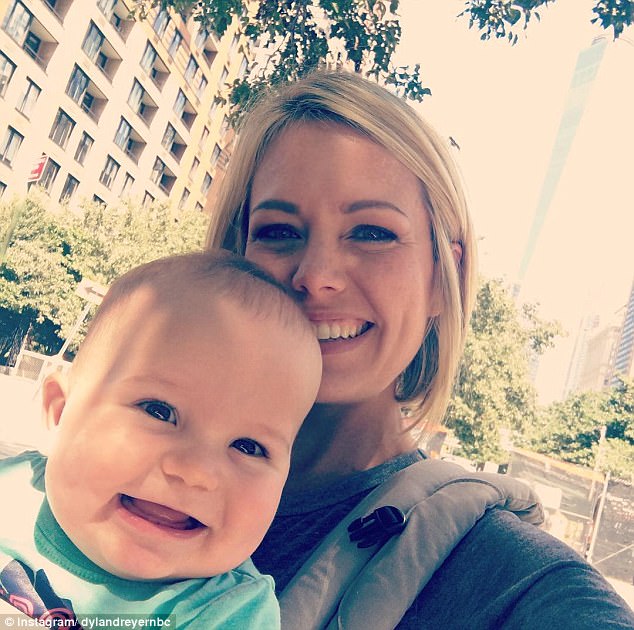 Different priorities: Dylan noted that she is more ‘nervous’ about being on the road now that she is mom to a nearly nine-month-old son, Calvin

According to Today, Dylan was part of an advance team that was often right ahead of the hurricane before it hit.

Dylan said she knew she was with a ‘good crew’ and that they would keep each other safe, but her husband’s text really helped.

‘It just kind of gave me that boost I needed,’ Dylan said. ‘I knew I had my heart at home, and we ended up being very, very safe.’

‘Not to take anything away, but he sent me that same message,’ Al joked. 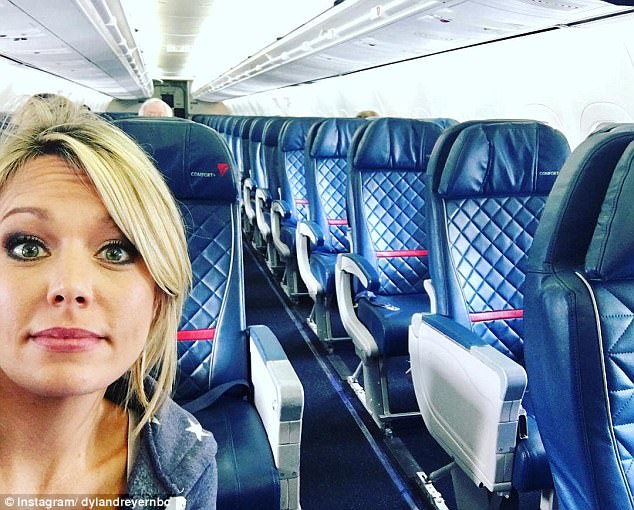 On her way to West Palm Beach: When heading to Florida last week, Dylan shared an Instagram photo of herself on a nearly-empty plane 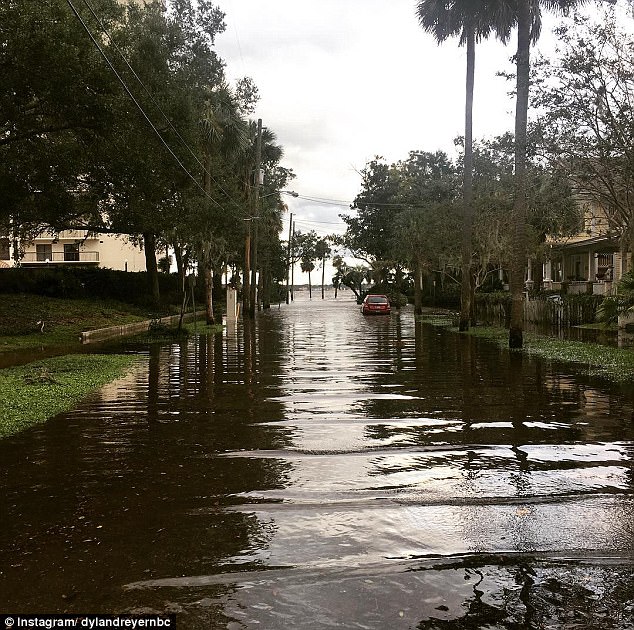 Still work to do: Dylan has also been covering the flooding of St Johns River in Jacksonville, Florida following the storm surge

When heading to Florida last week, Dylan shared an Instagram photo of herself on a nearly-empty plane, writing: ‘Planes TO West Palm Beach look much different than planes FROM West Palm Beach.’

During her coverage of Hurricane Irma she shared a video of the blinding rain she faced.

‘‪We are heading north AWAY from #Irma and we are dealing with intense outer rain bands‬,’ she captioned the footage.

She also saw the historic storm surge the St. Johns River in Jacksonville, and she has been covering the flooding.

However, Dylan is undoubtedly happy to be back home with Brian and their nearly-nine-month-old son, Calvin.