Easter eggs are actually giving you more chocolate for your money

Easter can be an expensive time of year if you buy several chocolate treats for your family members.

But now a new investigation by consumer affairs website Which.co.uk reveals the eggs that in fact contain more chocolate than it says on the packaging, giving you better value for money.

Ten eggs were found to weigh in heavier than the box stated, with one Maltesers Large Teasers Egg containing 8 per cent more chocolate than advertised. 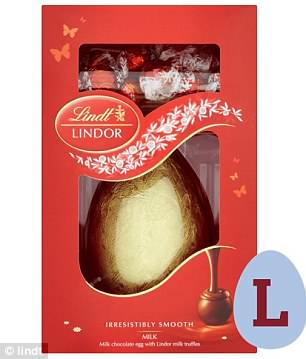 The egg was advertised to weigh in at 248g, but researchers found that a sample egg’s actual weight was 268g.

Lindt’s Lindor Chocolate Easter Egg with Truffles had the second biggest difference between the advertised and actual weight.

Which?’s research team found the egg contained 17g more chocolate than it stated on the packaging – a 6.2 per cent difference.

The investigation revealed that on average, shoppers will get three per cent more chocolate than the packaging advertises when buying a best-selling branded egg.

It works out at about 9g per egg more of chocolate than you think you are buying.

The Easter eggs that contain more chocolate than advertised 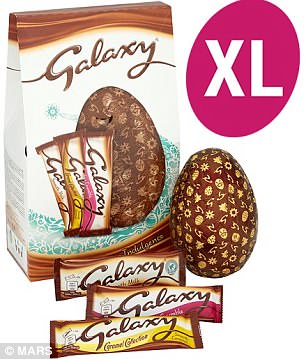 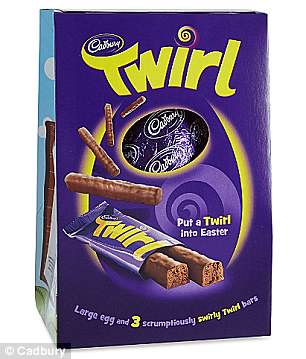 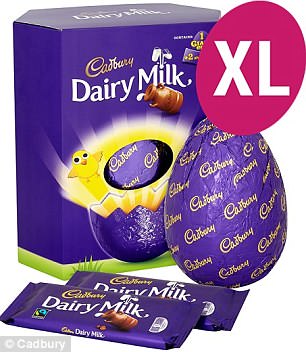 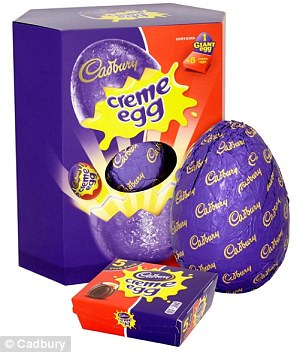 The research found that every Easter egg the team tested contained more chocolate than the packaging claimed it did.

Trading Standards allows manufacturers to have a margin of error regarding the advertised and actual weight of their products.

For Easter eggs weighing between 200g and 300g, the margin of error has to be 9g or less.

The research shows that manufacturers are erring on the side of caution by giving shoppers too much instead of risking giving too little and facing the wrath of Trading Standards.

The Which? investigation also reveals that many Easter eggs are better value for money than buying the chocolate bar equivalent.

Cadbury Twirl and Mars Bar Easter eggs are also cheaper than their bar equivalents, costing 8 per cent and 10 per cent less per 100g.