Eating a diet of produce that is in season can boost your gut health, a new study suggests.

Researchers have studied an indigenous group of people in Africa and discovered their gut bacteria is about 30 per cent more diverse than in Western nations.

Scientists have long known that diversity of our gut bacteria has an immune system boosting effect.

An international team led by researchers at the Stanford University School of Medicine studied tribes living in the Savannah, known as The Hadza.

Their diet varies with season since storage of food and its availability throughout the year is not an option in the Rift Valley.

They discovered that they do not get the common gut ailments that plague the Western world such as inflammatory bowel disease or Crohn’s disease, ulcerative colitis and colon cancer.

Processed diets, as well as the use of antibiotics, cesarean sections and other lifestyle changes have helped reduce the variety of our gut bacteria, the study authors noted.

The team collected stool samples from 188 Hadza indibiduals, aged 8 to 70 years over a one-year period.

They were analysed to reveal the kind of foods they ate and the composition of their microbial gut flora.

This was then compared with samples from Italians who ate normal western diet. Results revealed that the Hazda had a more diverse gut microbial system.

Their diet comprises of five items that include meat, berries, baobab (a fruit), tubers and honey.

During dry seasons, meat, baobab and tubers are consumed more while berries, tubers, honey and baobabs are taken more during wet seasons.

The team found that gut microbiota of the Hadza varied seasonally, in harmony with what food was available.

‘Our own microbiota can change significantly from day to day, or even within hours, in response to what we’ve been eating,’ said researcher Justin Sonnenburg, associate professor of microbiology and immunology. 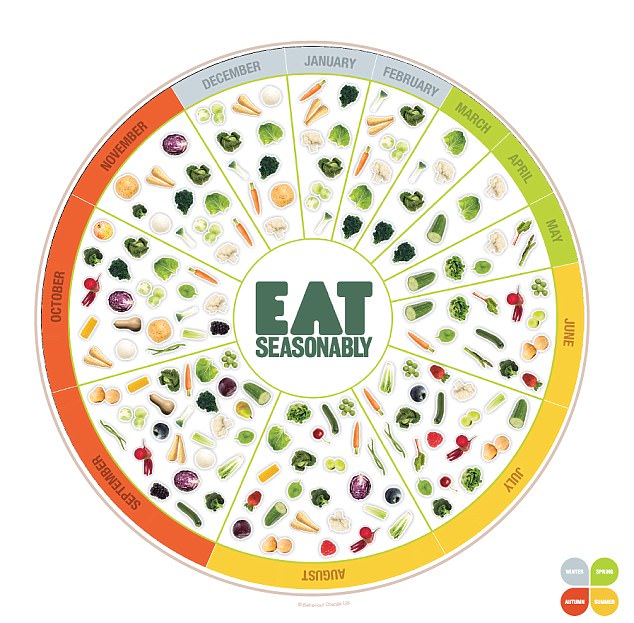 ANXIOUS? YOUR GUT BACTERIA MAY BE TO BLAME

A new study suggests that when it comes to anxiety, the gut could play a major role.

Scientists in Cork discovered the dysfunction in the brain of certain gene regulators – called microRNAs – is believed to be a key factor in anxiety-type illnesses and depression.

They found that the microRNAs changed in the brains of microbe-free mice who were reared in a germ-free bubble.

They displayed abnormal anxiety, deficits in sociability and cognition, and depressive-like behaviours.

Gut microbes appear to influence miRNAs in two specific parts of the brain, say the researchers.

The research was published in the journal Microbiome.

He said the Hadza were one of the world’s few remaining traditional hunter-gatherer populations.

‘Surviving hunter-gatherer populations are the closest available proxy to a time machine we in the modern industrialized world can climb into to learn about the ways of our remote human ancestors,’ said researcher Justin Sonnenburg, associate professor of microbiology and immunology.

He said it was important to study the tribe as their traditional lifestyle could soon be lost.

‘The 100 to 200 Hadza sticking to this routine will possibly lose it in a decade or two, maybe sooner. Some are using cell phones now,’ he said.

‘We wanted to take advantage of this rapidly closing window to explore our vanishing microbiota.’

The research was published in the journal Science.

To find out what food is in season visit the Eat Seasonably calendar here.