Speaking to CNN’s Christiane Amanpour last week, Allbirds co-CEO Joey Zwillinger said that his start-up company could not compete with the billionaire’s corporation, saying that the situation was not a ‘fair fight.’

On Monday, Zwillinger added to the row by publishing an open letter on blogging site Medium, saying ‘we are flattered at the similarities that your private label shoe shares with ours.’

Zwillinger also condemned Amazon for undermining their attempts to create a more sustainable method of manufacturing footwear, saying that they ‘hoped the commonalities would include these environmentally-friendly materials’

San Francisco-based Allbirds, who market themselves as ‘the world’s most comfortable shoe’s are a certified B corporation, which means they ‘meet the highest standards of verified social and environmental performance, public transparency, and legal accountability to balance profit and purpose.’

The brand has positioned itself as an ethical and sustainable eco-friendly shoe manufacturer, and prides itself on using renewable materials and its ambitions to offset carbon emissions from the footwear industry, which it claims is responsible for producing 700 million tonnes of carbon dioxide each year. 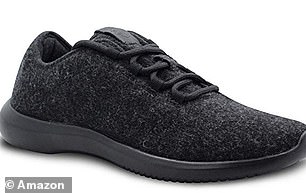 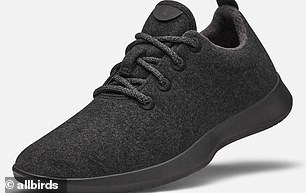 Zwillinger told CNN that Amazon ‘saw that a lot of people were searching for Allbirds,’ and claimed that their 206 Collective shoe were ‘almost algorithmically inspired’ in order to ‘capitalise on demand.’

Zwillinger said that he was frustrated by Amazon’s approach to the issue, saying ‘we open source all the materials,’

‘If they wanted to use the materials and copy our sustainability, they had all the right to do so. We gave that away.’ 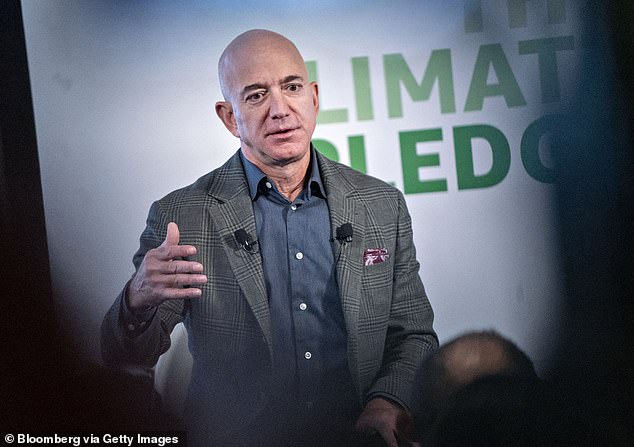 Allbirds’ flagship Wool Runner shoe, which was launched in 2016, uses sustainable merino wool from New Zealand and a sole made from sugarcane waste rather than more environmentally damaging forms of plastic or rubber.

By contrast, Amazon’s 206 Collective wool blend sneakers, are half the price of Allbirds’ Wool Runners and are made from a mixture of wool, polyester, nylon and viscose.

In the open letter Zwillinger stresses that his problem with Amazon lies mostly with its use of materials, saying they are happy for Amazon to be inspired by their shoe designs. 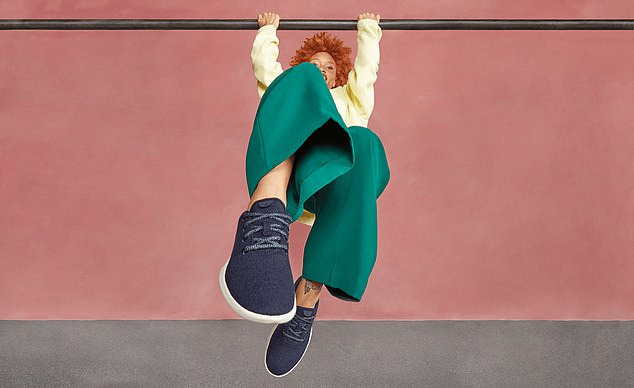 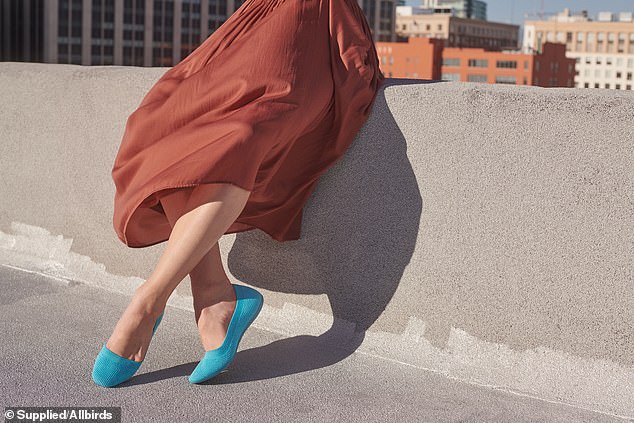 ‘We want you to use it,’ says Zwillinger. ‘If you replaced the oil-based products in your supply chain with this natural substitute (not just for one product, but all of them), we could jointly make a major dent in the fight against climate change.’

In a press statement, an Amazon spokesperson responded to Allbirds’ claims by denying that their wool blend trainers were an imitation

‘Offering products inspired by the trends to which customers are responding is a common practice across the retail industry,’ they said.