EDEN CONFIDENTIAL: Mystery over the Duke of Rutland’s lover

Home of the aristocracy’s most extraordinary living arrangements, Belvoir Castle has just become even more colourful.

I can disclose that the Duke of Rutland has a new lover — but his wife, Emma, will continue to live at the Leicestershire landmark in a separate wing.

A friend of Tiggy’s tells me: ‘She and David have been seeing each other for some time. They are serious about each other, but I don’t think Emma would be very happy if they decided to get married.’

The Duke of Rutland, pictured, has a new lover, but his wife Emma will continue to live at his castle in a separate wing 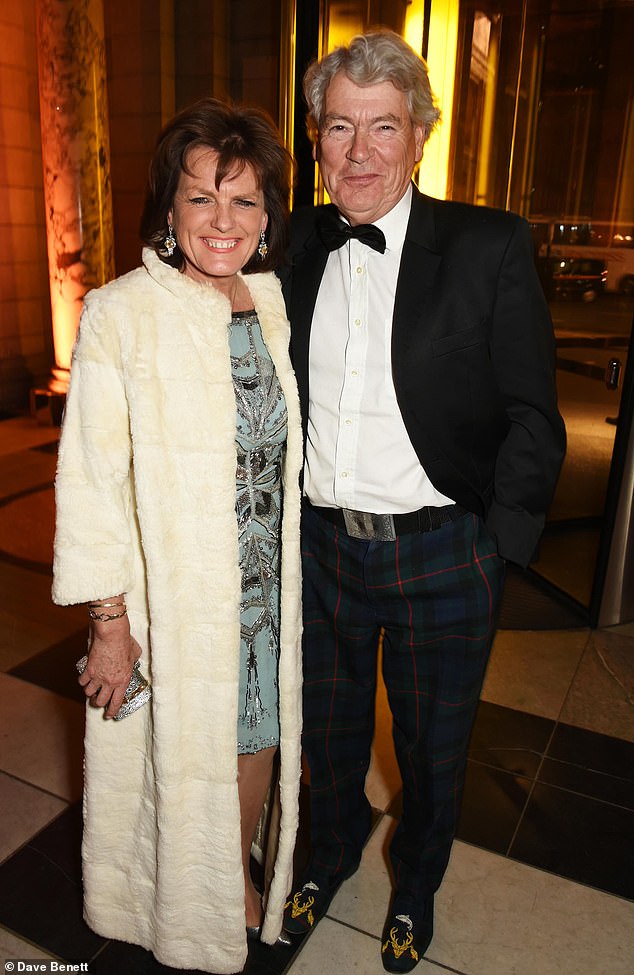 Emma Manners, Duchess of Rutland, pictured with Phil Burtt, right, will continue to live at the 15,000-acre estate, having embarked on her own new relationship with the estate’s manager 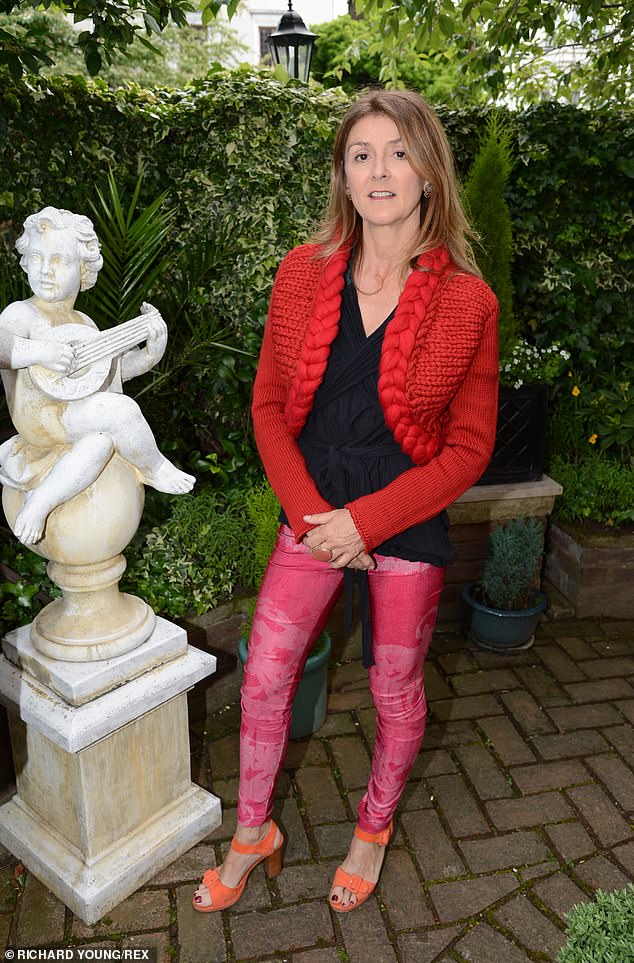 The duke is currently dating Tiggy Maconochie, pictured, having previously split up with Brazilian-born Andrea Webb

When Emma’s 28-year marriage broke down after the Duke embarked on an affair with a woman who lived on his 15,000-acre estate, she declared they would continue to live under the same roof, in her roles as mother of their five children and chief executive of the estate. And she added that she had also embarked on a romance of her own — with her estate manager, Phil Burtt.

Two years ago, I disclosed that the Duke had split up with his Brazilian-born lover, Andrea Webb. Nine months earlier, police were called to Belvoir (pronounced ‘beaver’) following a row that flared up when Andrea was told by staff that she was excluded from a shooting party on the estate.

Andrea had reportedly refused to leave the castle grounds unless the Duke told her himself that she should go. Eventually she relented and left the castle followed by the police officers.

It was far from the only colourful incident in the love life of the Duke, who separated from his wife in 2012 when she found out about his affair — the second such straying.

The couple, whose estate is said to be worth £146 million, are the parents of Ladies Violet, Alice and Eliza Manners, stalwarts of the London social scene. 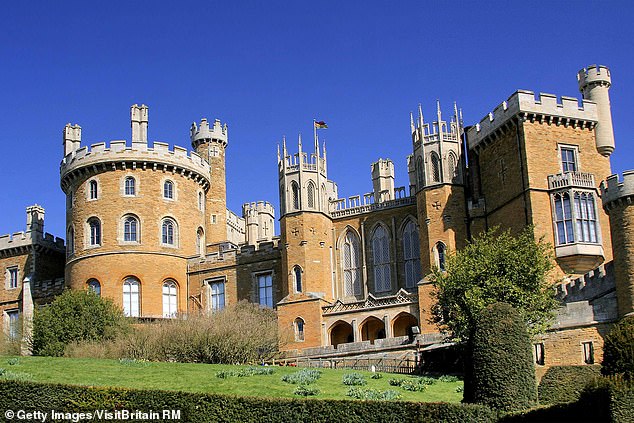 The duke lives at Belvoir Castle – however, it is pronounced beaver

Psst… who wants to go to a ‘prohibition party’?

London appears to be turning into Al Capone’s 1920s Chicago.

I hear ‘prohibition parties’ are being held in breach of pandemic restrictions in some of the capital’s swankiest neighbourhoods.

Organisers are so brazen that they even invited the brother of Environment Minister Lord (Zac) Goldsmith to one illegal bash. ‘Just got asked to a prohibition party,’ reveals financier Ben Goldsmith.

‘Not going — not my thing, anyway,’ insists Ben, 39. ‘But quite cheerful they think I’m young and cool enough to be asked; and delighted the young haven’t had their spirit completely squashed.’

Booker Prize-winning author Sir Salman Rushdie, who has lived under a death sentence ever since a fatwa was issued against him in 1989, has become a grandfather.

His daughter-in-law, jazz singer Natalie Rushdie, has given birth to her first child with husband, PR boss Zafar.

‘The moment she was born we fell utterly in love with her,’ she says of her daughter, who’s not been named yet. ‘We can’t believe how lucky we are to have her in our life and feel overwhelmingly happy.’