EDEN CONFIDENTIAL: Will Edward and Sophie’s daughter be known as ‘Princess Louise’ after ‘silly’ tug of war with Charles over who will be Duke of Edinburgh?

Prince Edward and Sophie could be planning to cock a snook at Prince Charles.

After reports that Charles could refuse to allow his youngest brother to inherit the Duke of Edinburgh title when Charles becomes King, I hear that Edward’s family may start using a new moniker of their own.

When the Earl and Countess of Wessex’s daughter, Lady Louise Windsor, turns 18 in November, she will be legally entitled to style herself Her Royal Highness Princess Louise, in the same way as her cousins are known as HRH Princess Beatrice and HRH Princess Eugenie.

‘If Charles is going to play silly games over titles, Edward and Sophie might need to ensure that they use the titles their family already have,’ one of their friends tells me. ‘Louise is a humble teenager and doesn’t act like a princess, but she is one — that’s a fact.’

A Buckingham Palace spokesman declines to comment, but it’s true that Letters Patent issued in 1917 assign a princely status and the style of Royal Highness to all children of a monarch’s sons. Sophie made clear in an interview last year that it would be up to Lady Louise and her brother, James, who currently has the title Viscount Severn, how they styled themselves in future.

‘We try to bring them up with the understanding that they are very likely to have to work for a living,’ the Countess said. ‘Hence we made the decision not to use HRH titles. They have them, and can decide to use them from 18.’ 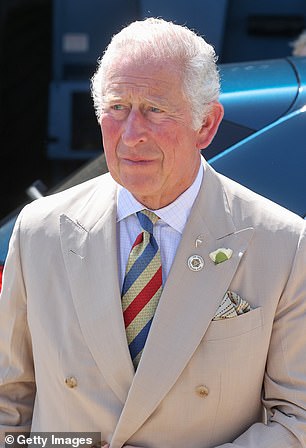 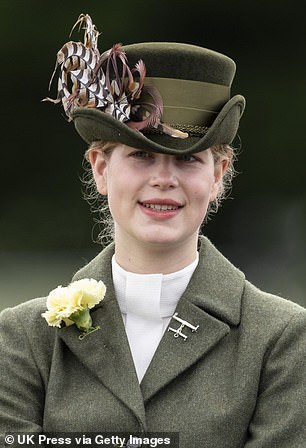 After reports that Charles (left) could refuse to allow his youngest brother to inherit the Duke of Edinburgh title when Charles becomes King, Edward’s family may start using a new moniker of their own for Lady Louise (right)

But she added that it was ‘highly unlikely’ they would do so.

Crucially, since then Charles’s friends have caused shockwaves by letting it be known he might not allow Edward to become the Duke of Edinburgh, even though he had agreed this, and it was publicly announced, when the Earl and Countess were married in 1999.

Viscount Severn would have become the Earl of Wessex when Edward became a duke.

Yesterday, however, he shocked diners in London’s Soho by saying he stood by his original offensive comments.

‘I don’t regret that statement,’ he said at the London Grill Club. ‘I regret how I said it, and the fact that I gave a handle to my enemies, which is a stupid thing to do.

‘I regret stupidity, I don’t regret a moral position.’ 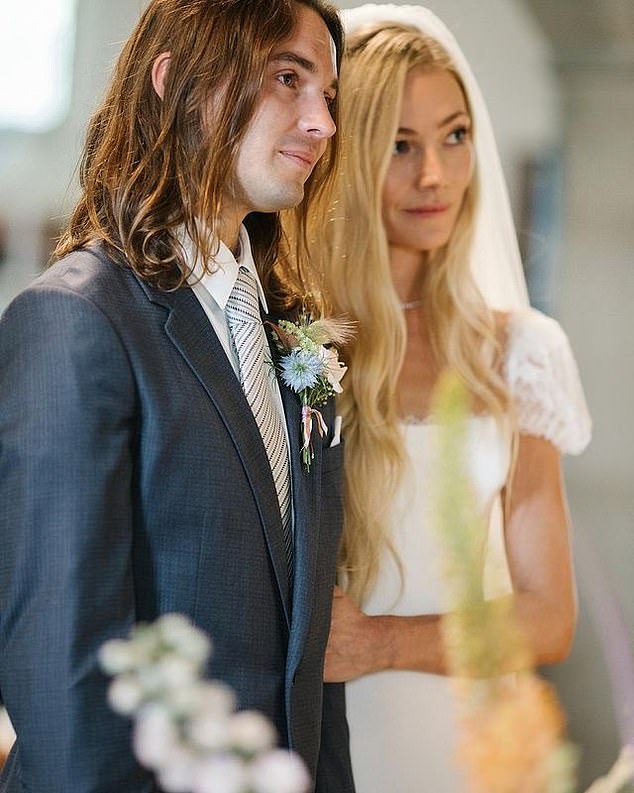 Burberry model Lady Clara Paget’s raucous hen night reached a crescendo when men stormed in yelling: ‘Everyone get on the floor — this is a raid!’

Mercifully, it turned out to be a prank.

And her wedding turned out to be a serene affair, with the Marquess of Anglesey’s daughter wearing a Savannah Miller gown as she exchanged vows with concert promoter Oscar Tuttiett at a country church.

Lady Clara, 32, who’s starred in films including Fast & Furious 6, says: ‘That was the best day of my life.’