Eden Hazard has not returned to full fitness in time ahead of Madrid derby but is targeting a return against Manchester City in the Champions League, according to reports.

Real Madrid boss Zinedine Zidane has been without Hazard for two months with an ankle injury sustained against Paris Saint-Germain in the Champions League back in November.

Hazard has just returned to training but according to Spanish publication AS, he did not participate in Monday’s full session with the rest of the squad and has been ruled out of Sunday’s eagerly-anticipated derby against Atletico.

Hazard is now eyeing up a return to action in the first-leg of Madrid’s Champions League last-16 tie against Premier League outfit City at the Bernabeu on February 26.

The Belgium international has endured a very tough start to life in Madrid following his £150million move from Chelsea in the summer.

Injuries have derailed his goals this season, scoring just once and creating four assists in 13 appearances in all competitions. 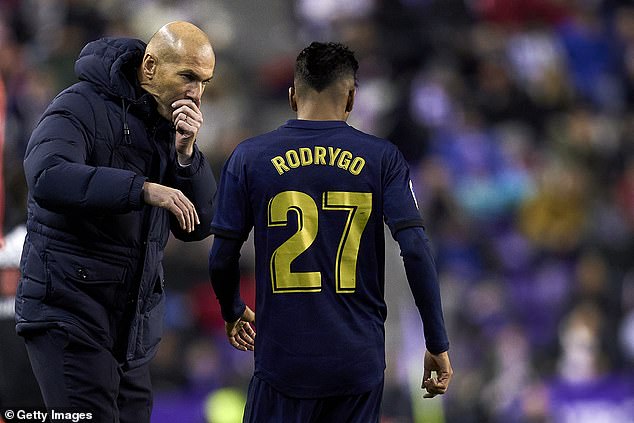