‘It would be very nice to be able to play at Boca Juniors’: Edinson Cavani hints he is already thinking about leaving Manchester United after admitting desire to join Argentine giants

Edinson Cavani is already looking at his future beyond Manchester United after admitting he is keen to possibly end his career in Argentina.

The 33-year-old signed for United on deadline day on a free transfer following his release from Paris Saint-Germain in the summer.

Following seven years in Paris, the forward was the subject of interest from many clubs including Boca Juniors having held talks with vice president Juan Roman Riquelme.

Despite turning down a move to South America in favour of an Old Trafford switch, the Uruguay hitman claimed he still held a desire to join the Argentine giants.

‘Roman wrote to me with great respect, he wanted to know how I was in this situation, with a very particular salary and we had a very respectful talk,’ Cavani told ESPN.

‘Boca is a giant of the world, any footballer would like to play there. There have been several Uruguayans that have played there. Following the history of our football arouses curiosity a bit. 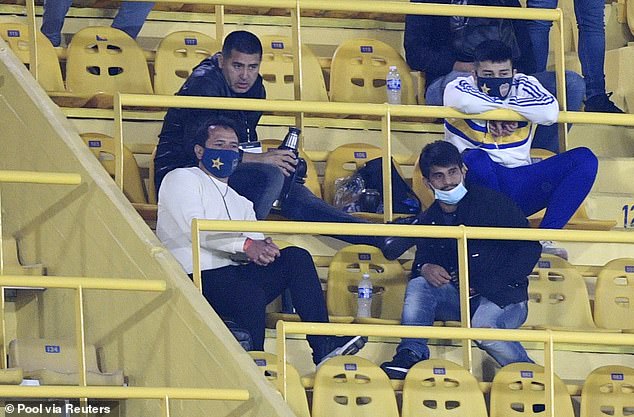 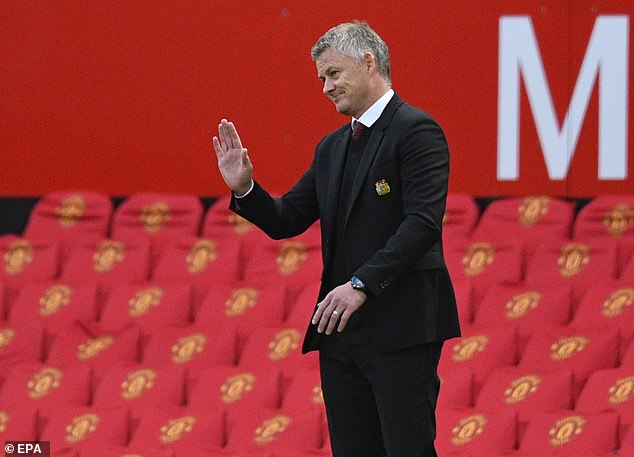 ‘There are some secrets from the conversation with Roman, you have to ask him if he wants to tell them. We will see what happens in the future. It would be very nice to be able to play at Boca one day.’

Cavani has penned a two-year-deal for Ole Gunnar Solskjaer’s side, including one year with the option of a second, worth around £10million per season.

But he admits for now he is focused on achieving success at United.

‘I have a two-year contract with Manchester United. I want to do my best here. I feel good,’ Cavani continued.

‘The day I return to South America is not going to be when I have nothing left to give. I am realistic, I want to play until I feel good. I will play these two years and see if I continue or go back to South America.’