Egypt 1-0 Zimbabwe: Trezeguet nets winner as hosts get off to perfect start at Africa Cup of Nations

Egypt 1-0 Zimbabwe: Trezeguet nets winner as hosts get off to perfect start at Africa Cup of Nations

Trezeguet scored the only goal as hosts Egypt opened their Africa Cup of Nations campaign with a 1-0 victory over Zimbabwe in Cairo.

The winger curled home four minutes before the interval to reward the Pharaohs for a dominant first-half display.

Zimbabwe did threaten late on after Egypt failed to capitalise on further chances but the home side held on. 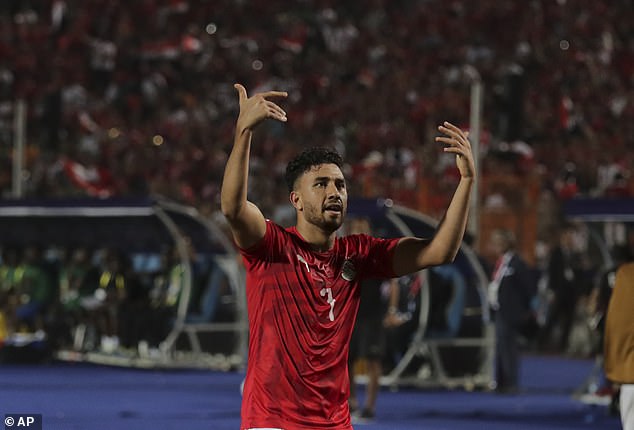 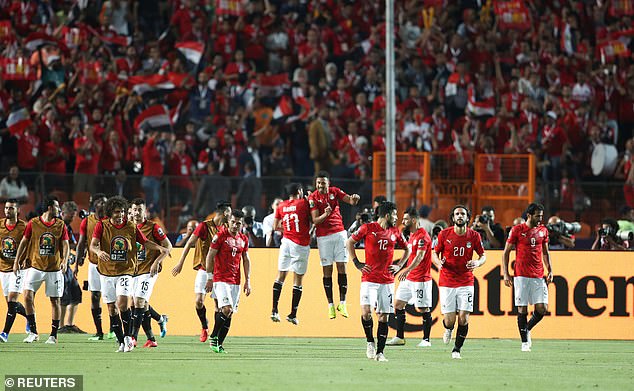 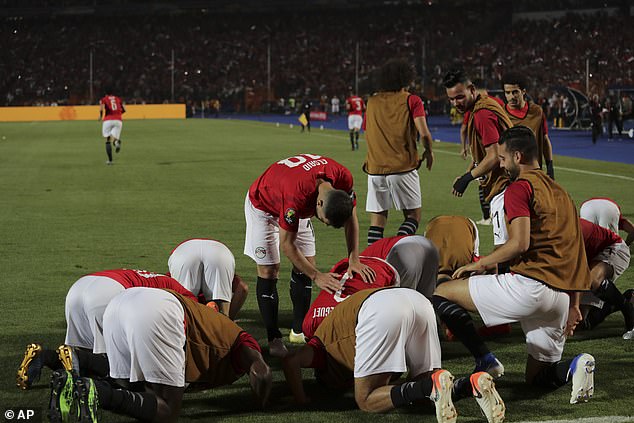 There had been reports Zimbabwe’s players could boycott the Group A encounter amid a pay dispute but that did not materialise.

Yet Zimbabwe soon looked like the outsiders they had been billed as. Mohamed Salah, Marwan Mohsen and Abdallah El-Said all forced good saves from Edmore Sibanda early on.

Liverpool forward Salah also fired over and wriggled through a series of challenges before shooting at Sibanda again. 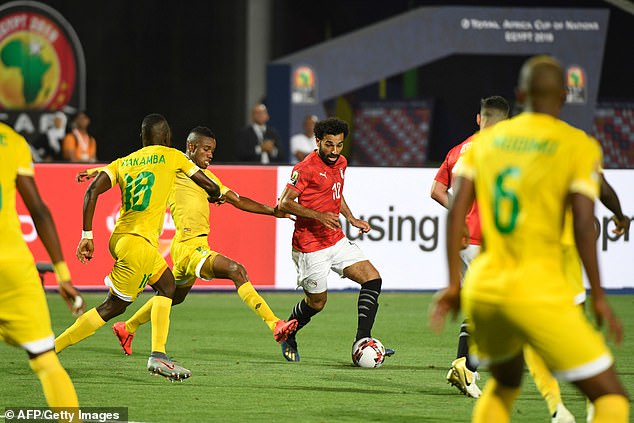 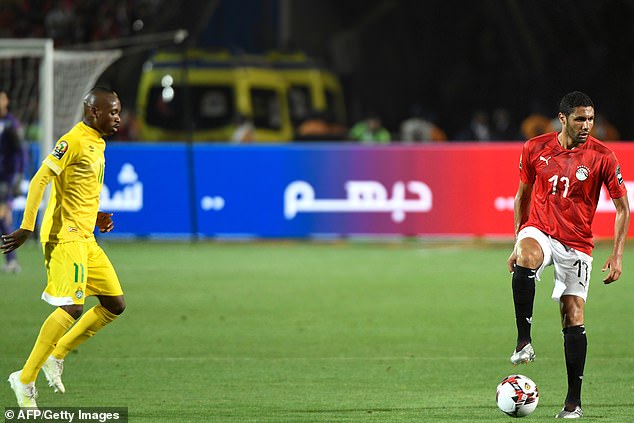 Knowledge Musona had a shot blocked on a rare Zimbabwe attack before Trezeguet struck by cutting in from the left and bending a fine effort around Sibanda.

Egypt maintained the pressure after the break but Trezeguet and Salah both missed the target.

Salah also tested Sibanda, who later went off injured, after being played through by Trezeguet.

Egypt tired late on and were almost caught out as Zimbabwe’s Ovidy Karuru shot at Mohamed El-Shenawy from 30 yards. 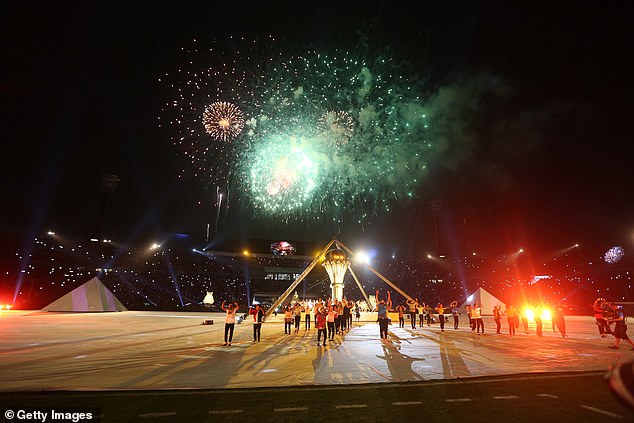 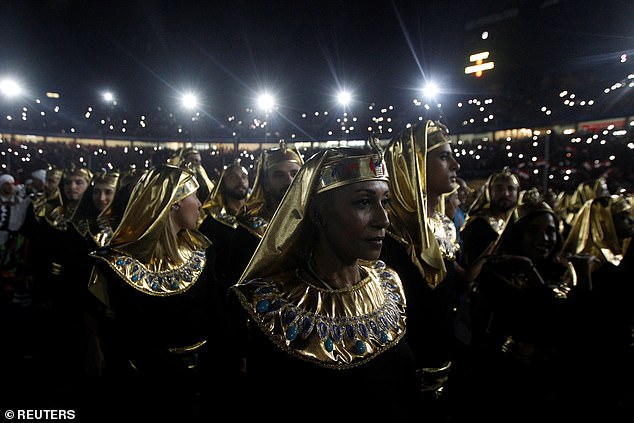