Eight people – including a 16-year-old boy – have been arrested after a crime kingpin was shot in the stomach when he left a Melbourne mosque.

The anti-bikie Echo Task Force raided properties across Melbourne from 4.30am on Wednesday, arresting four men, three women and a teenage boy.

Mohammed Oueida, 41, was shot outside the Coburg Islamic Centre in April just months after he was released from prison and only days after he left the Comanchero motorcycle gang, according to The Age.

A silver BMW pulled up alongside Oueida and four shots were fired out of the front passenger window before the car sped away from the scene, according to Victoria Police.

Oueida was shot in the abdomen and was taken to hospital by his two friends, aged 41 and 53, in a LS400 Lexus sedan. 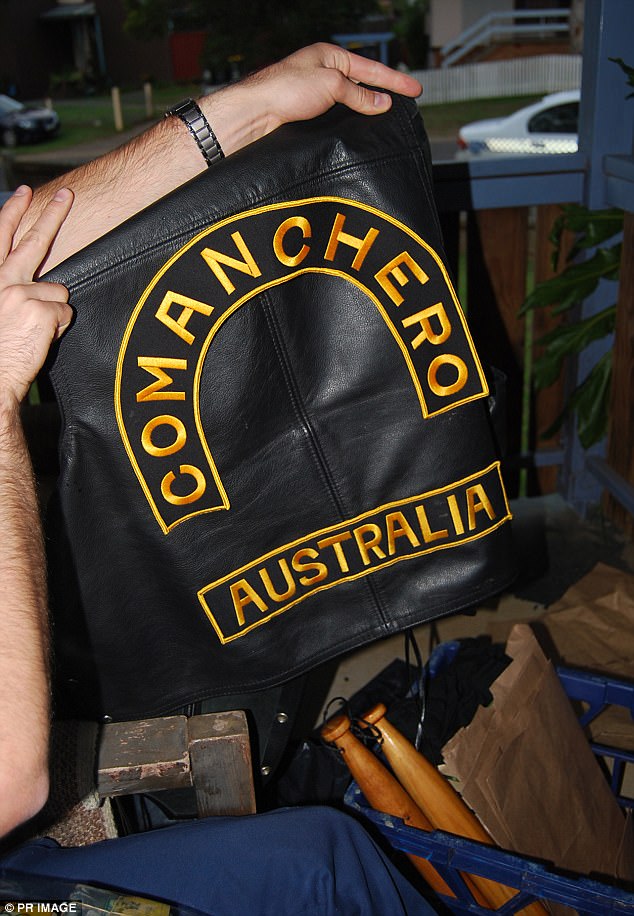 Victoria Police said multiple people are being interviewed over the shooting but others were being questioned over drug offences.

During the shooting bullets also hit the fences of two homes nearby to the mosque.

The BMW X5 used by the shooters was stolen earlier on Monday, according to police. 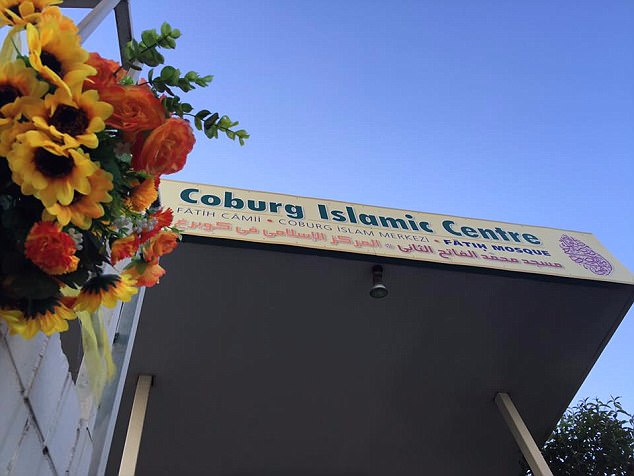 Oueida, 41, was shot outside the Coburg Islamic Centre in April

Oueida was jailed in 2012 after pleading guilty to trafficking and manufacturing methylamphetamine, as well as owning an unregistered semi-automatic rifle.

He was sentenced to eight-and-a-half year years in prison – spending time in a maximum security wing of a Victoria jail – but was released early.

Oueida, who has been married four times, was arrested as he tried to flee Melbourne in his private plane in 2011.

Police claimed that as well as the plane, he owned a Ferrari, a $2.8 million mansion and more property in Abu Dhabi, Lebanon, the Solomon Islands and Pakistan.

He was also alleged to have $6 million in a Swiss bank account.

It is understood Oueida is linked to the Comanchero motorcycle gang, and was injured during a shoot-out in 2009 as he fought alongside the infamous Kheir and Haddara crime families.