The elder son of a Miami mother sentenced to life in the 1990 murder of her toddler boy in the infamous ‘Baby Lollipops’ case has died in prison.

Juan Puente, 37, the troubled son of Ana Maria Cardona, 56, had been serving a decade-long sentence for burglary at the Gulf Correctional Institution when he passed away last month from unknown causes at the Annex.

The Bay County medical examiner has yet to release the autopsy report revealing a cause of death for Puente. Police said closer investigation is underway.

Puente had been living a life of crime since his teenage years. His mother was already behind bars for the torture, severe abuse and death of her other son, three-year-old Lazaro Figueroa. 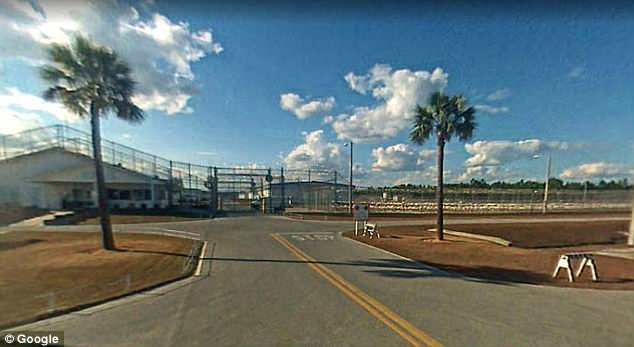 Lazaro was named ‘Baby Lollipops’ after police discovered his emaciated body in a graphic T-shirt hidden in the bushes near an upscale Miami Beach neighborhood in November 1990.

The boy was severely emaciated, weighing just 18 pounds, had a fractured skull, an arm permanently bent at a 90-degree angle, cigarette burns, bruises and bumps covering his body.

The toddler had been beaten with a baseball ball which ultimately ended his short life.

Cardona was convicted for the third time in December of first-degree murder and aggravated child abuse.

She was sentenced to death twice previously, but both were overturned by the the Florida Supreme Court. Prosecutors did not seek the death penalty for the final conviction. 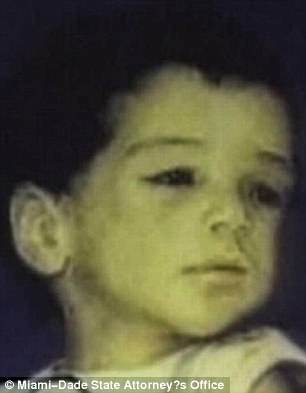 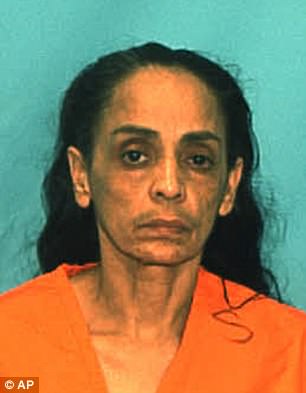 Lazaro Figueroa (pictured left) was beaten throughout his short life and was starving to death, weighing just 18 pounds. His mother, Ana Maria Cardona, 56, right, was sentenced to life in prison

‘After suffering years, months, days of continuous abuse by her, under her watch, Lazaro inevitably withered and died. And lay in the dirt until his little heart stopped beating,’ prosecutor Reid Rubin said in a December court statement.

‘It was only a matter of time before he wound up dead because of her,’ he added in the closing remarks.

Puente was only 10 at the time of his baby brother’s death. Cardona had one other child, Tahimi Cardona, according to the Miami Herald, who just five. She was taken into care by foster parents.

There has been no indication that the convicted mother abused her other two children. 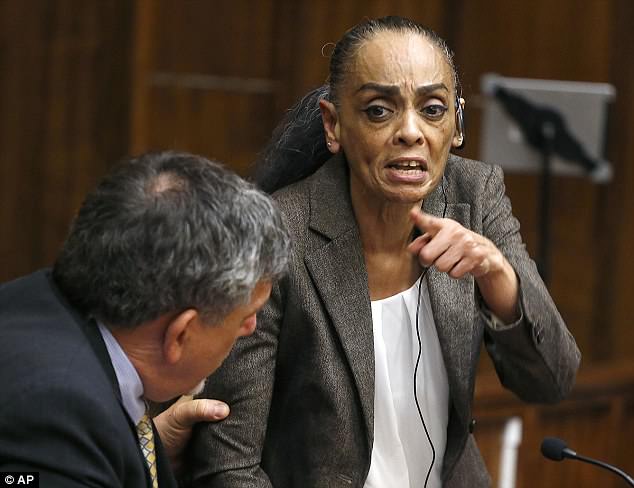 Cardona, right, has an emotional outburst while addressing the court as she claims her innocence after being found guilty of first degree murder of her son, Lazaro ‘Baby Lollipops’ Figueroa. Her attorney, Steven Yermish, left, attempts to calm her during sentencing in Miami on December 13, 2017 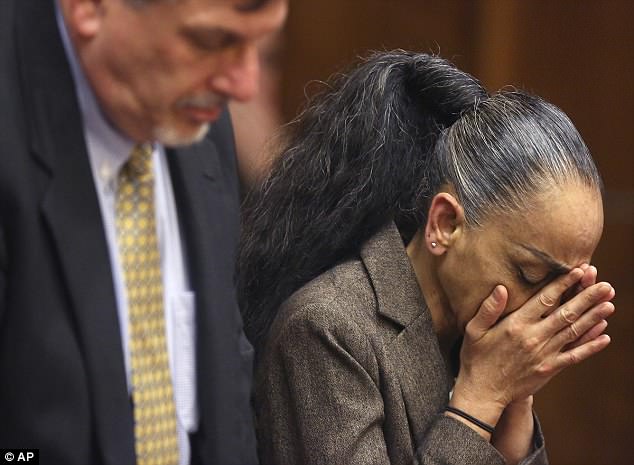 Cardona, right, reacts after being found guilty of firstst degree murder of her son, Lazaro ‘Baby Lollipops’ Figueroa while sitting next to her attorney Steven Yermish, left in December

In fact, Cardona wrote loving letters to Puente since he was about fifteen and encouraged him to stay out of trouble, which was ‘motivation’ for him, the mother’s defense lawyer said in a statement, according to the Herald.

His final arrest came in 2012 when he burglarized a Miami home and physically attacked one of his victims. He fled and police eventually chased him down.

Still, Puente was remembered as a guy with ‘a really sweet way about him’ and ‘very easy to get to know and friendly,’ Cardona’s ex- lawyer, Edith Georgi said, according to the Herald.

‘But he had an addiction he couldn’t cure,’ Georgi added.