An elderly man charged with the attempted stabbing murder of his neighbour has been refused bail in a Sydney court.

Henry Hanslaauw, 77, allegedly got into an argument with John McCafferty, 50, at their Miranda unit block, in Sydney’s south, on Saturday.

Mr McCafferty remains at St George Hospital in a stable condition after surgery.

Hanslaauw has been charged with attempted murder and wounding a person with intent to cause grievous bodily harm.

He appeared via audiovisual link at Parramatta Bail Court on Sunday where his lawyer argued that while the allegations are extremely serious, Hanslaauw is not a danger to the community.

Hanslaauw is on the aged pension and being treated for a brain tumour, he said. 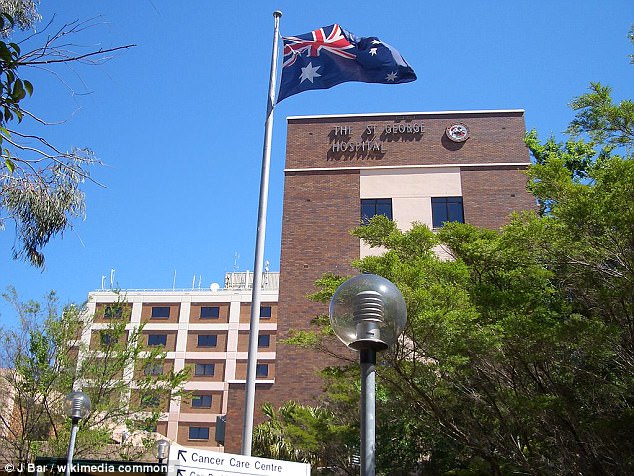 The court heard Hanslaauw had made numerous complaints about his neighbour to the Department of Housing and police, to no effect.

In refusing Hanslaauw bail, Magistrate Andrew George said anyone who was capable of losing control when provoked ‘gives me pause.’

‘It is the most serious charge short of an actual death that he came before the court,’ he said.

Hanslaauw is due to appear via videolink at Central Local Court on Thursday. 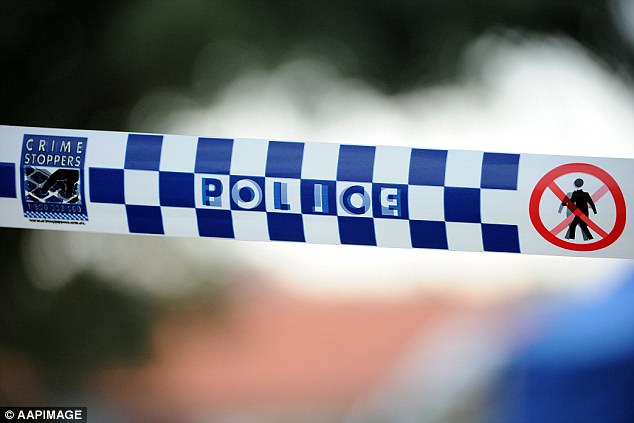