An elderly woman has tragically been killed in a fire in a East Brisbane unit.

Emergency services were called after neighbours heard the smoke alarm go off in the Vulture Street unit about 9.45pm on Wednesday.

Firefighters arrived at the scene to find the unit well alight.

The body of a woman in her 70s was found in the unit after the fire was put out.

The cause of the fire has not yet been determined.

‘It was three explosions, a lot of smoke and all of a sudden, people were racing around with (the victim) still in the apartment,’ Pierre Crowl  told The Courier Mail. 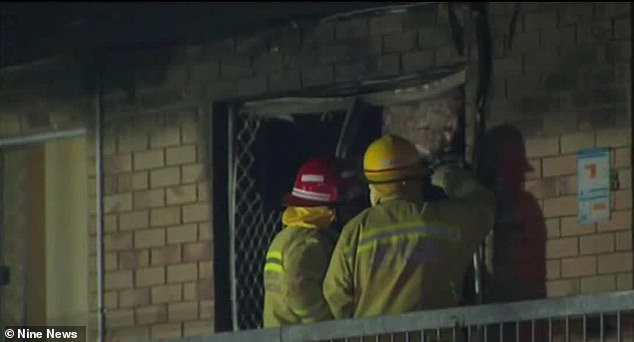 Another neighbour added: ‘We heard an explosion and could feel the vibration over here, and then I heard all the sirens and thought someone had broken into someone’s house. 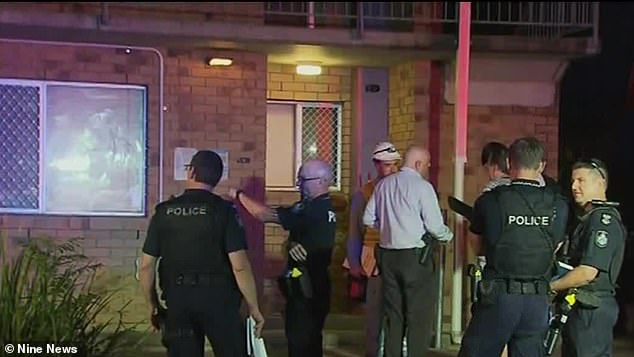