Elementary school teaching assistant, 47, is on trial for ‘excessive discipline’

Elementary school teaching assistant, 47, is on trial for ‘excessive discipline after she grabbed a girl by the arms and slammed the child’s arms on a table’

The trial for a teaching assistant accused of excessively disciplining an elementary student began Wednesday.

Maria Fountain, 47, of Rome, New York, was charged in June with endangering the welfare of a child and second-degree harassment while she taught at John E. Joy Elementary School.

Authorities said Fountain is accused of grabbing a special needs student by her arms and slamming them onto a table. 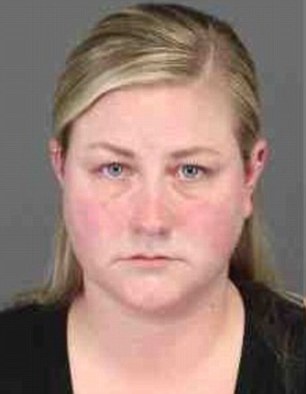 The trial for teaching assistant, Maria Fountain (left), who is accused of excessive discipline of an elementary student began Wednesday. She was charged in June with endangering the welfare of a child alongside Ashley Rasbach (right)

Fountain was charged alongside Ashley Rasbach, 30, who was also a teacher at the school, according to WKTV.

Rasbach is accused of grabbing a student by the hair and spraying them with a water bottle.

According to the station, Rasbach allegedly squeezed another student between an open door and the wall.

She then allegedly picked the student up and dropped her onto the floor. A judge will decide whether or not Fountain is guilty.

The prosecutor in the case said that Fountain broke the golden rule to treat others like you would want to be treated, according to WKTV. 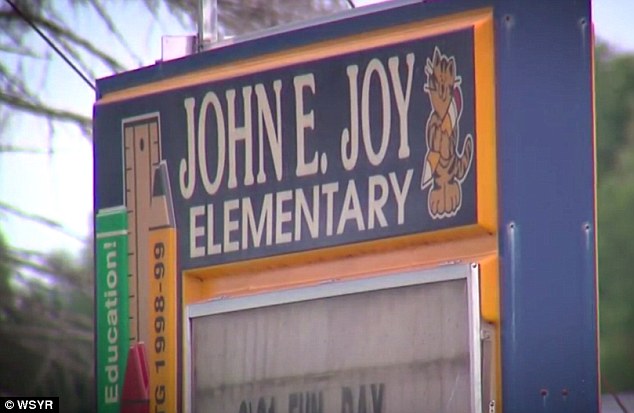