Elizabeth Vargas is leaving ABC News after 22 years with the network.

Multiple sources have revealed to DailyMail.com that the longtime 20/20 co-anchor will be stepping down to pursue new ventures in May, when the news magazine wraps its 40th season on the air.

Vargas, 55, has enjoyed a storied career at ABC, appearing on Good Morning America and World News Tonight while spending 14 seasons on 20/20 and reporting countless breaking news stories over the years.

One of the biggest stories she broke was her own, with Vargas electing to bravery detail her struggles with alcohol last year on ABC and in her memoir.

ABC is expected to announce the news to staff Friday afternoon.

In a copy of Vargas’ letter to staff obtained by DailyMail.com, she wrote: ‘I want you to hear some news about me, from me. I will be leaving ABC News, and 20/20 at the end of this historic 40th season. It has been a profound privilege to be the anchor of 20/20 for 14 years, and a true honor to work with each and every one of you.’

Moving on: Elizabeth Vargas (above in 2016) is leaving ABC News after 22 years and will be pursuing new ventures 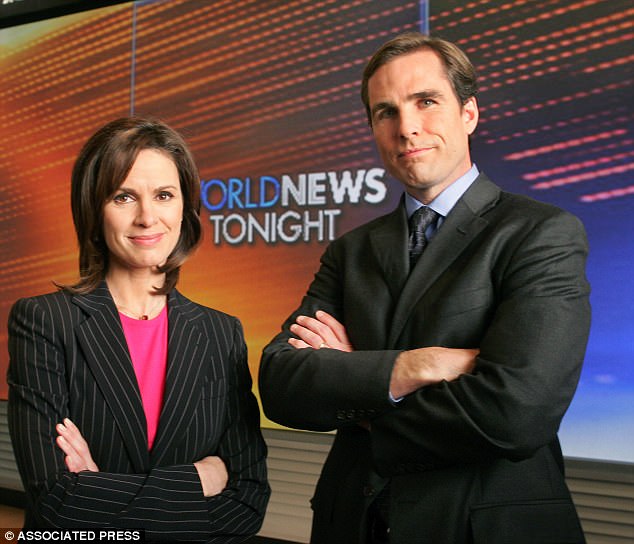 Top of the heap: Vargas got her start on Good Morning America and was named co-anchor of World News Tonight in December 2005 but stepped down the following May (above with Bob Woodruff in December 2005)

Vargas got her start at a CBS affiliate in Chicago before making the leap to NBC News in 1993, where she worked as a corespondent for Dateline and occasionally filled in on Today.

She joined ABC in 1996 as a news reader on Good Morning America, and quickly joined the primetime lineup the following year with her role as the anchor on World News Tonight on Saturday.

I want you to hear some news about me, from me. I will be leaving ABC News, and 20/20 at the end of this historic 40th season. It has been a profound privilege to be the anchor of 20/20 for 14 years, and a true honor to work with each and every one of you. I am incredibly lucky to work alongside the very best in the business: the producers, editors, writers on this show, and the enormous team working every week to get our show on the air. I am so very proud of the stories we have told together.

I am sorry only to have to share this news with you as we celebrate the holidays. I had hoped to make this announcement after the first of the year.

This is not goodbye – I will be here through May, and cannot wait to do more work with all you in the months ahead.

Have a happy holiday with your families, and I will see you next year.

She stepped down from her role on the show in May 2006 however citing a difficult pregnancy, and when she came back from m0.aternity leave did not get her spot back on the show.

A decade later, Vargas opened up about her struggle with alcohol in a frank and candid interview on 20/20 and later Good Morning America.

The ABC News anchor said she was ‘overwhelmed’ and ‘grateful’ with the outpouring of support she received over following that segment, but also revealed how difficult it was to sit and watch the special with her two sons – 14-year-old Zachary and 11-year-old Sam.

‘They knew everything already, I would never put them in the position of learning something for the first time on national television, so i had taken care to tell them everything I wrote about in my new book,’ Vargas said of preparing the two for the special.

‘The one thing they hadn’t seen or heard before though were the two snippets of tape we managed to dig up and find where you could see me very hungover at a shoot, and Zachary turned to me and said: “Mom, you looked really bad.”‘

Vargas then added: ‘And he was right.’

She said that she was never drunk while appearing live on ABC, but would sometimes have wine before taping interviews or show packages. 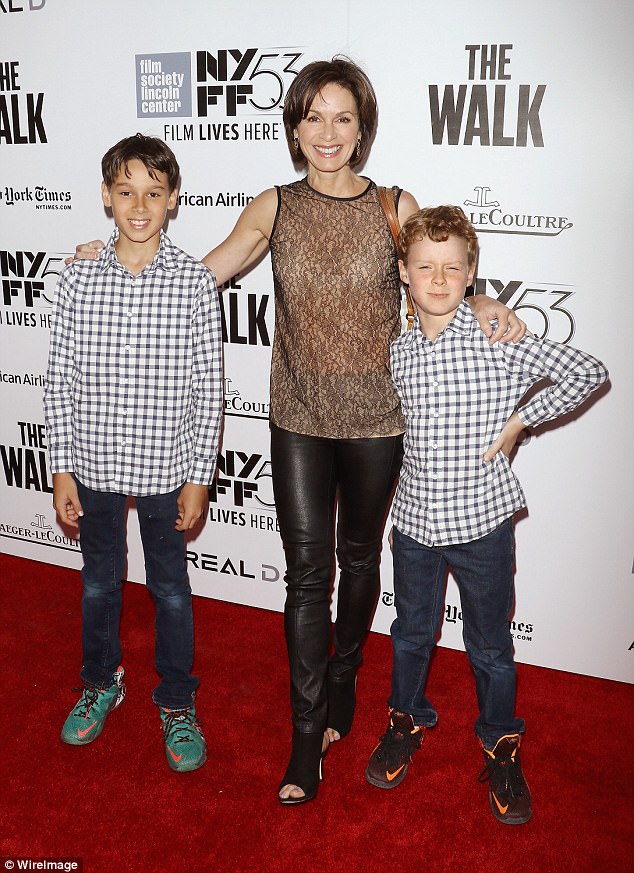 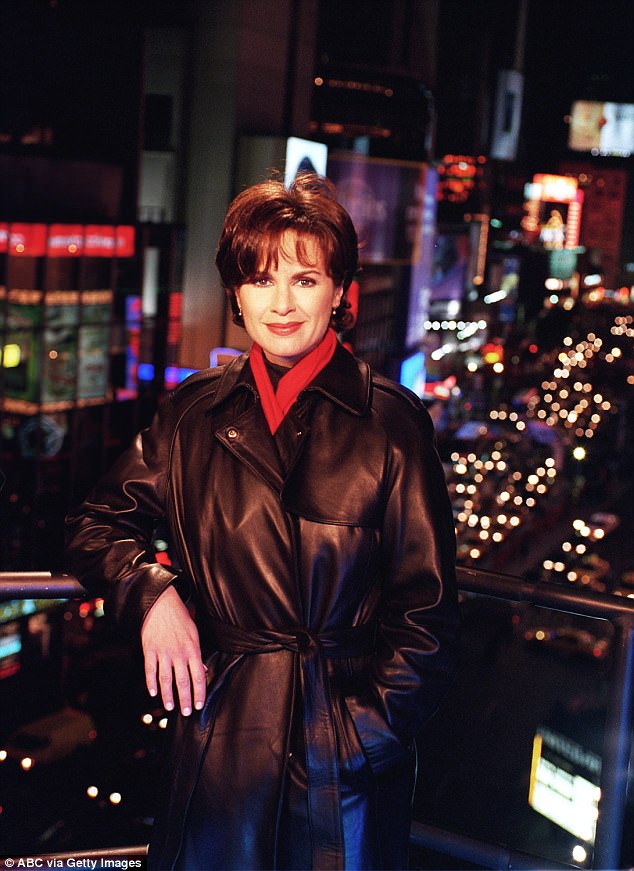 Coming clean: Vargas bravely detailed her battle with alcohol last year on her own program as well as in a memoir

It was just a few months after a July 2012 interview with Katy Perry that Vargas had another horrifying episode, which she detailed in her 2016 memoir Between Breaths.

Vargas recalls in the book how she dashed into a liquor store on her way to the studio to do a late-morning interview for 20/20.

The minute the interview wrapped, Vargas bolted for a room off to the side and filled a water glass to the brim with white wine. She drained it and poured another.

Hours later a motorist spotted Vargas ‘someplace along the park’ with ‘two sketchy-looking men hanging around me’. She fell into the woman’s car, just managing to share her address before passing out.

She later woke up at the hospital.

‘I drank enough to be at a lethal blood alcohol level.’

When she woke up in St. Luke’s hospital, she had no idea of what had happened. She borrowed an orderly’s phone to call home.

In her memoir, Vargas reveals how close she came to being fired after repeatedly relapsing.

Vargas received treatment for alcohol in 2013 and then again a year later, which is when her marriage to singer-songwriter Marc Cohn ended after 12 years.