Elizabeth Warren reintroduced a bill Thursday that would give financial reparations to same-sex couples for the years gay marriage was not legal on the federal level.

The Democratic senator from Massachusetts said the Refund Equality Act would call out past discrimination by allowing same-sex couples to amend past tax returns and receive refunds from the Internal Revenue Service.

“The federal government forced legally married same-sex couples in Massachusetts to file as individuals and pay more in taxes for almost a decade,” Warren said in a statement last week. “We need to call out that discrimination and to make it right — Congress should pass the Refund Equality Act immediately.”

She also introduced a version of the bill in 2017.

Massachusetts Sen. Elizabeth Warren reintroduced legislation that would allow gay couples to amend previous tax returns they were unable to file jointly in the past 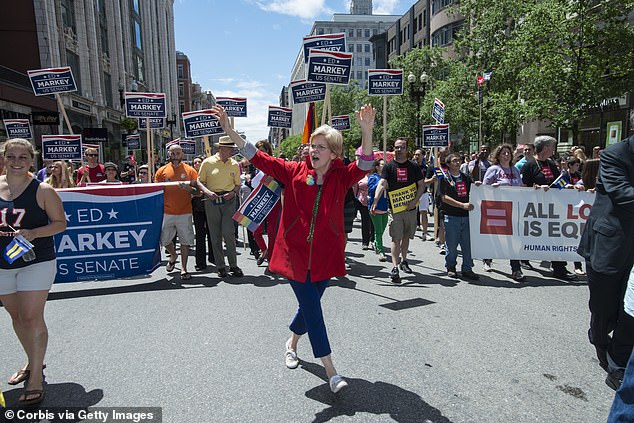 Gay couples in about 10 states, including the 2020 Democratic candidate’s home state of Massachusetts, were only allowed to file joint tax returns after the Defense of Marriage Act was repealed by the Supreme Court in 2013

The Joint Committee on Taxation released a report Tuesday that indicated taxpayers who were able to legally marry in their states before the Supreme Court repealed the Defense of Marriage Act in 2013 would be eligible for $57 million in refunds from the IRS.

The United States v. Windsor decision allowed same-sex couples to filed joint tax returns – a thing gay couples could not do in about 10 states where same-sex marriage was legal before it was on the federal level.

Two years after the Supreme Court decision, another case, Obergefell v. Hodges, made same-sex legal on the federal level.

The IRS allows married couples to amend tax returns up to three years prior, and said at the time of the 2013 Supreme Court ruling that gay couples could do the same. 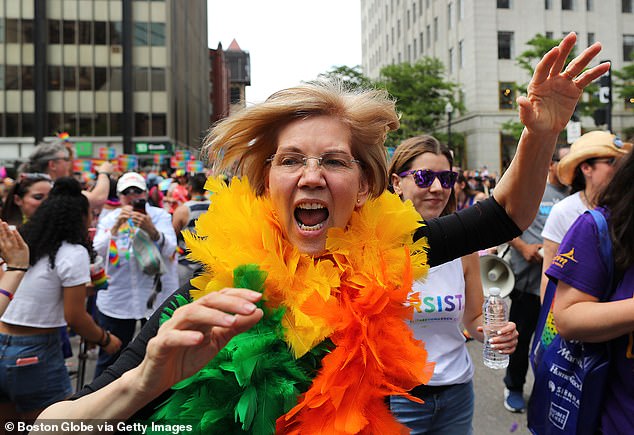 Warren introduced a version of the bill in 2017. She – and other 2020 Democratic candidates – have been participating in Gay Pride events this month 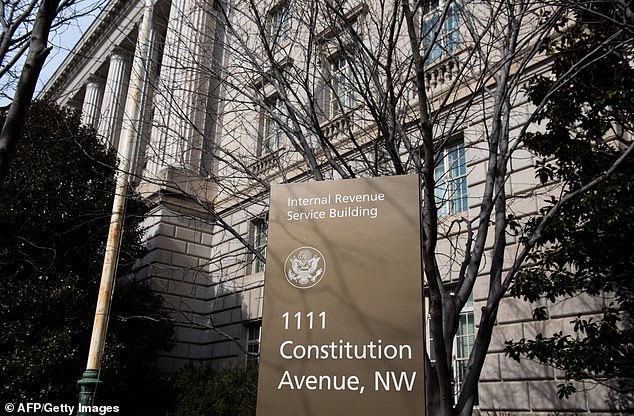 Warren, a 2020 Democratic candidate for president, said three years is not enough because there were same-sex couples in these states, including her home state of Massachusetts, that were married for longer than three years before it was federally legalized.

Gay marriage was legalized in Massachusetts in 2004.

There are 24 Democrats running in the party’s presidential primary race, and may have participated in events for Pride month, which takes place in June and was created to celebrate the progress within the LGBTQ community.

One of her competitors, South Bend, Indiana Mayor Pete Buttigieg, is openly gay and has been married to his husband, Chasten, since June 2018.