She’s the iconic Sports Illustrated cover-girl who is enjoying a Christmas getaway in the Bahamas with her family.

And Elle Macpherson, 53, went back to her bikini model roots on Thursday, taking to Instagram to post a sizzling snap of herself taking a dip in the crystal clear waters of the Caribbean.

Standing in the thigh-high tide, the glamazon showed off her bronzed body, taut tummy and slender legs for the selfie-style snap.

The Body! Australian supermodel Elle Macpherson, 53, has shown off her incredible bikini body in a post Christmas shot in the Bahamas, where she is currently holidaying

Donning a patterned orange string bikini by Brazilian designer Lenny Niemeyer, the model promoted her alkalising Super-Elixir, posting she’ll be going on a ‘blitz,’ in the caption.

‘@superelixir blitz for the next few days after Christmas,’ the model wrote.

The image provoked an immediate reaction by fans,’Still the hottest!!!’ while another added,’Looking a tad fabulous.’ 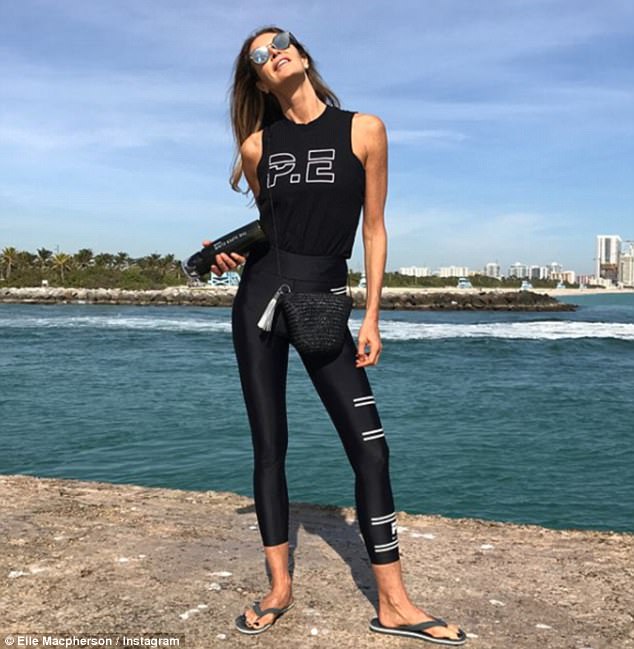 The supermodel, who has been at the top of her game for decades, regularly posts images of herself showing off her gym-honed physique

It comes after the supermodel caused confusion when she appeared to delete an Instagram snap she shared of her ex-partner and longtime friend Arpad Busson on Boxing Day.

On Tuesday, the 53-year-old Australian model had uploaded an image of her spending time with Arpad, 54, over Christmas.

Back on December 14 the beauty pulled the same move, but on that occasion the image was of Jeff Soffer, following reports the pair had split. 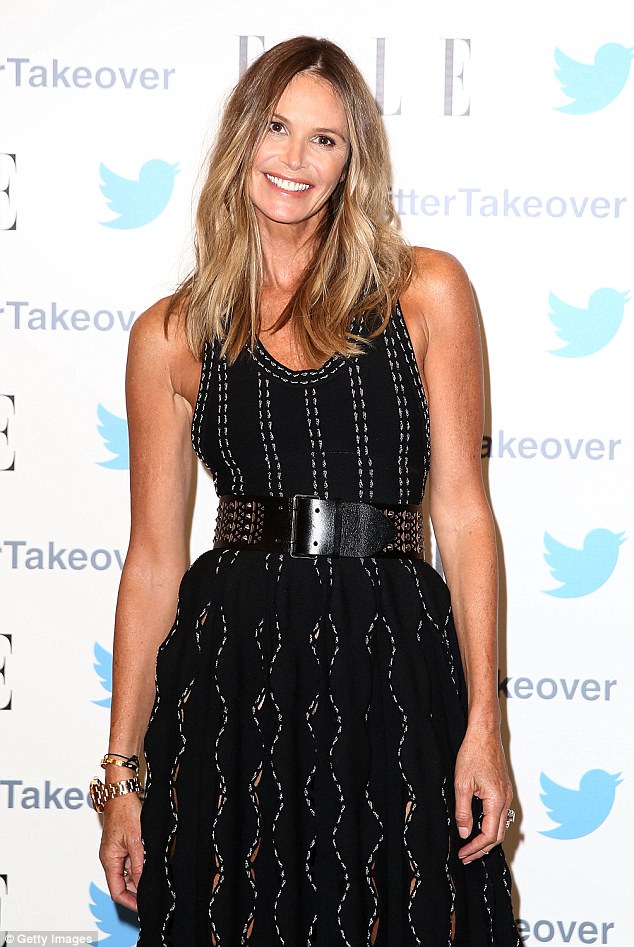 That image was a black-and-white photo of Florida-based hotel heir Jeff and her two sons Flynn, 19 and Aurelius, 14.

‘Happy birthday @jeffsoffer, love,’ she wrote under the simple but candid black and white picture.

It no longer appears on her Instagram feed, although the exact date it was removed is unknown, as is the reason for its removal.

In the latest disappearing act, Frenchman Arpad – the father of her two kids – was featured in a black-and-white image on her Instagram account on Tuesday. 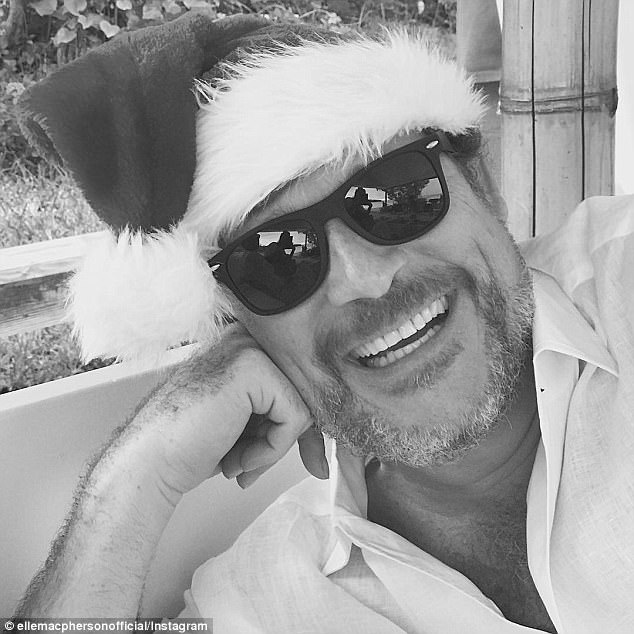 Sporting a beard and a Santa hat, he was pictured close-up, propping himself up on his shoulder and wearing a big smile.

A second image of Arpad from that day, in which he was pictured at the beach with Flynn and Aurelius, with Elle presumably behind the camera, remains uploaded. 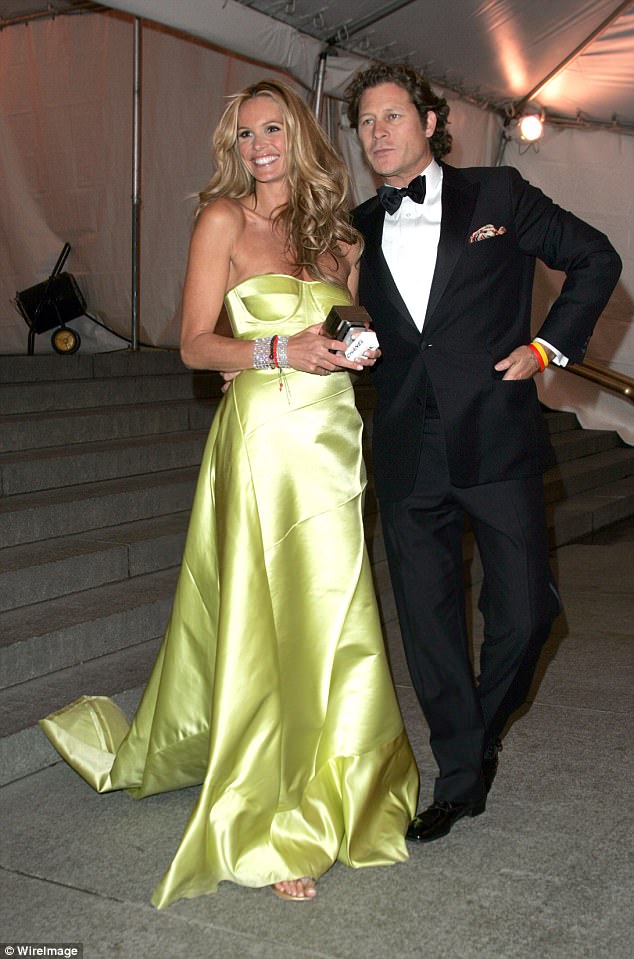 Gone tomorrow: By Wednesday evening, the image no longer appeared on the beauty’s Instagram account (pictured here with Arpad in 2005)

Multiple reports in June seemed to confirm Elle had finalised a divorce with Jeff after four-years of marriage.

‘Elle is relieved they’re divorcing – the truth is they’ve been leading virtually separate lives for months,’ a source reportedly told Woman’s Day at the time. 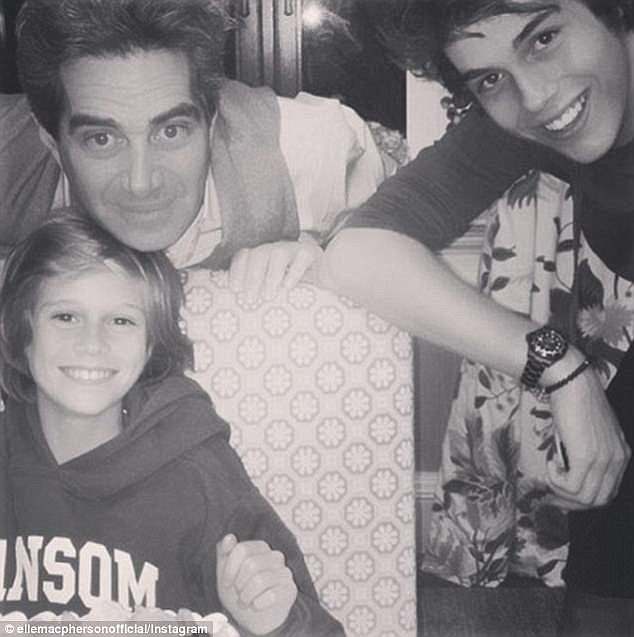 Also deleted: Back on December 14 the beauty pulled the same move, but on that occasion the image was of Jeff Soffer, following reports they had split (pictured with her two sons Flynn and Aurelius) 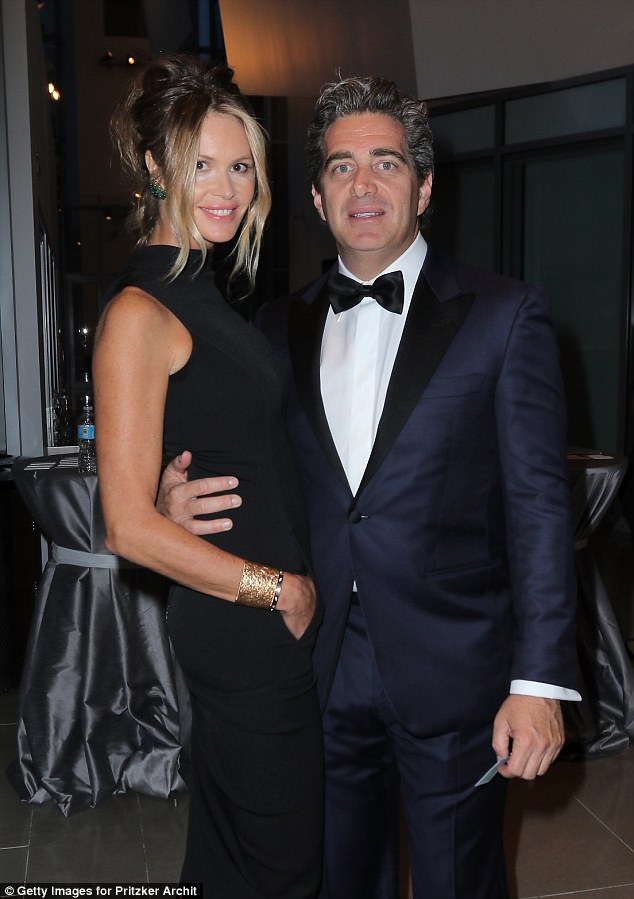 No explanation: It no longer appears on her Instagram feed, although the exact date it was removed is unknown, as it the reason for its removal

The publication also claimed Elle was set to keep their $26 million mansion as well as earn an extra $53 million in cash in the alleged divorce.

Neither Elle nor Jeff has ever publicly commented on the claims. 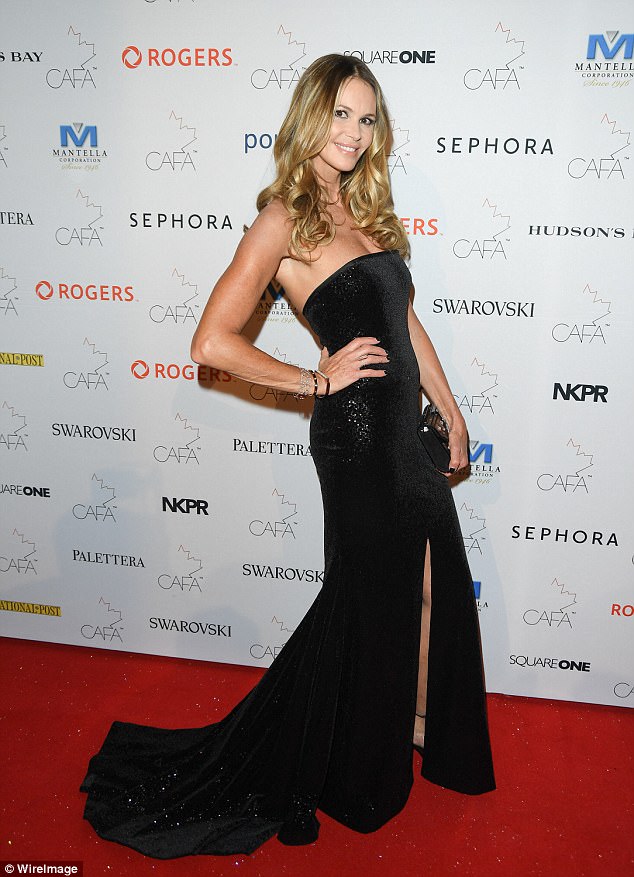 Divorced? Multiple reports in June seemed to confirm Elle had finalised a divorce with Jeff after four-years of marriage. She spent Christmas with ex and friend Arpad 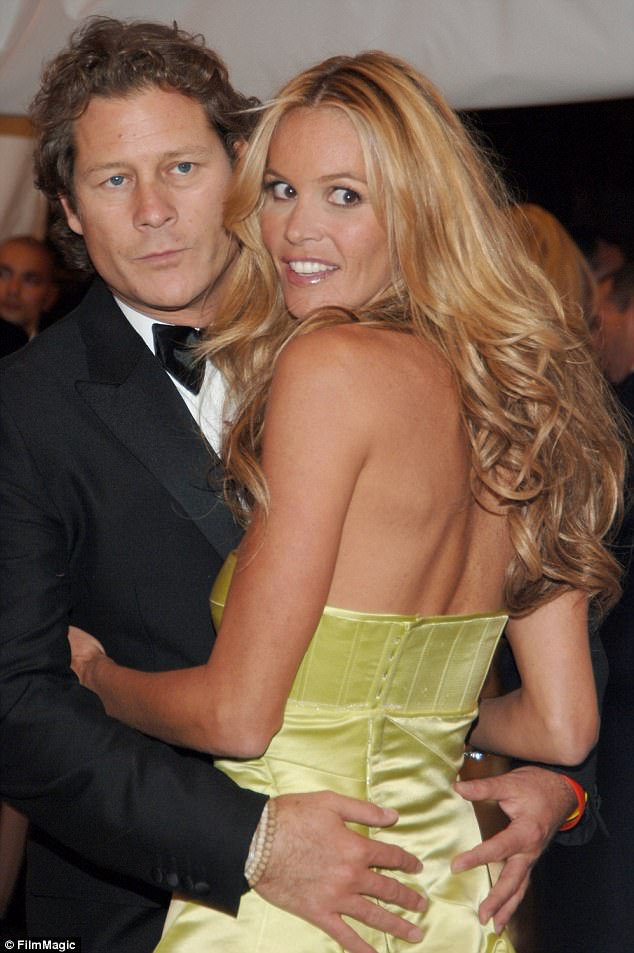 No comment: Elle was reported by Woman’s Day to be expecting millions in the divorce settlement; both she and Jeff have never commented on the claims