Elon Musk has been dragged into Johnny Depp’s libel trial where he was once again accused of having an affair with the actor’s ex-wife Amber Heard.

The SpaceX billionaire has rubbished allegations of a ‘three-way’ extra-marital relationship with Heard and model Cara Delevingne.

But Depp’s lawyers yesterday told London’s High Court that his ex-wife had been unfaithful with both Musk and Spiderman movie star James Franco.

Depp’s legal action against The Sun newspaper for calling him a ‘wife beater’ has descended into a messy proxy war between the ex-couple over aspects of their marriage.

In one of the most sensational claims, the Pirates of the Caribbean star, 57, yesterday told the court he decided to divorce Heard, 34, after she or one of her friends defecated in their bed.

Musk, 49, last week called on the couple to embrace a ceasefire and ‘bury the hatchet’.

But Depp has instead doubled down his accusations of Heard’s infidelity with the Tesla founder at the opening day of the High Court showdown yesterday. 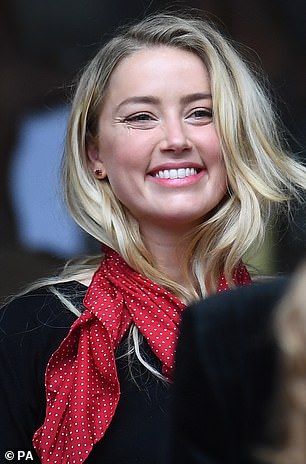 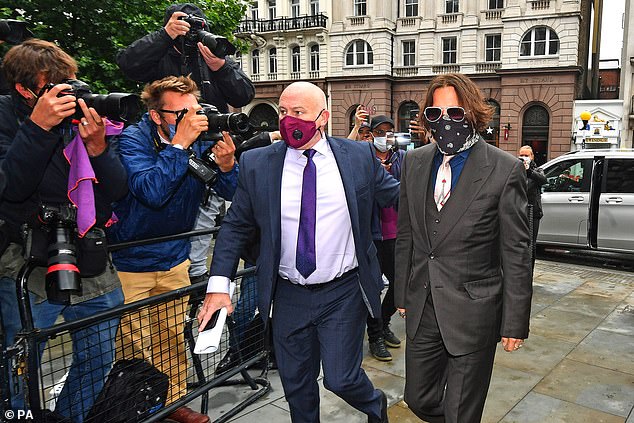 The Pirates of the Caribbean star, 57, yesterday told the court he decided to divorce Heard, 34, after she defecated in their bed 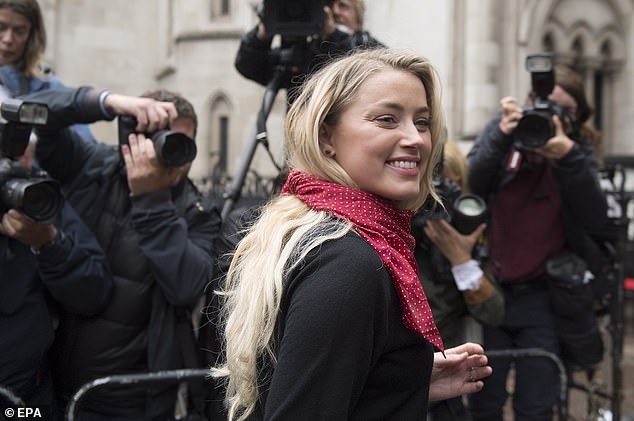 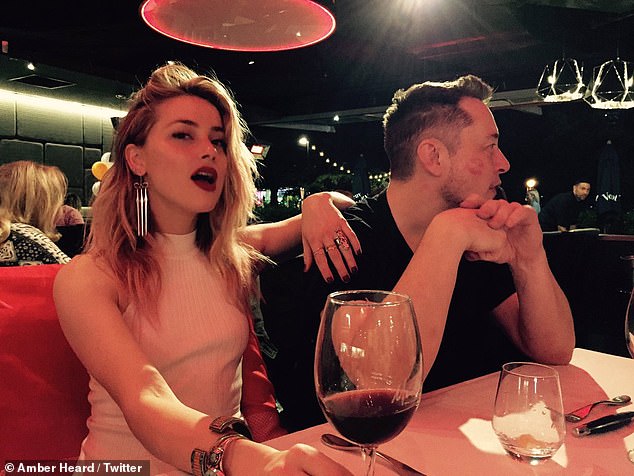 Musk has strenuously denied involvement in a three-way love triangle with Delevingne and Heard.

‘Cara and I are friends but we’ve never been intimate. She would confirm this,’ he told the New York Post.

He added: ‘Also, I wish to confirm again that Amber and I only started going out about a month after her divorce filing. I don’t think I was ever even in the vicinity of Amber during their marriage.’

As well as Depp’s legal action against The Sun in London, he is also suing Heard for $50million in Virginia after she wrote an article about being the victim of domestic abuse.

In a deposition from a friend and former neighbour in the Virginia case, it was claimed that Heard, Musk and Delevingne hooked up at Depp’s LA penthouse in late 2016.

Josh Drew, who lived rent free in a neighbouring apartment owned by Depp, claimed that his ex-wife, the MMA fighter Raquel ‘Rocky’ Pennington, told him that Musk had spent the night at Depp’s penthouse in 2016. 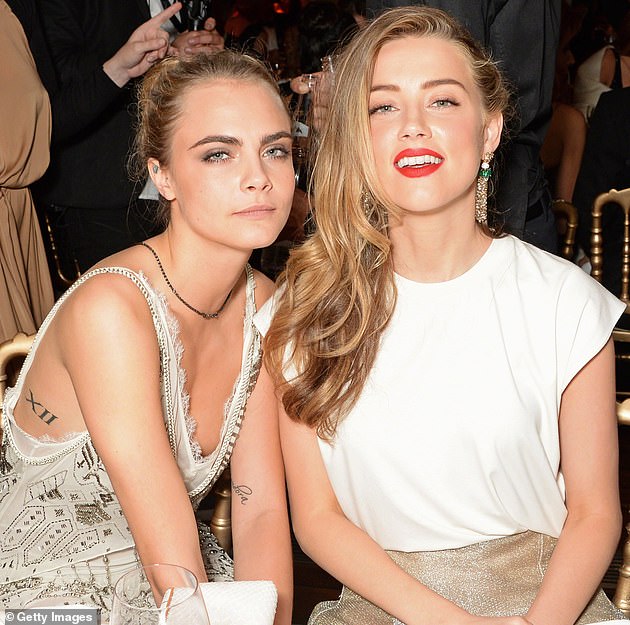 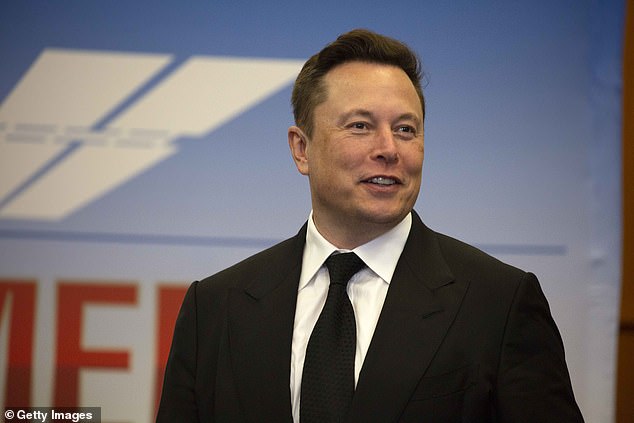 In a written statement, the actor said Heard or ‘possibly one of her friends’ was responsible for defecating in their bed, but claimed she dismissed it as ‘just a harmless prank’, and he said it was the final straw in their deteriorating marriage.

He took to the stand to deny ever hitting Heard, as a series of newspaper stories alleged, and said it was ‘inconceivable’ that he would ever hit a woman, citing his Southern upbringing and saying he considers chivalry ‘very important’.

He said: ‘It is a strong and central part of my moral code that I would never strike a woman, under any circumstances, at any time. I find it simply inconceivable and it would never happen.’ 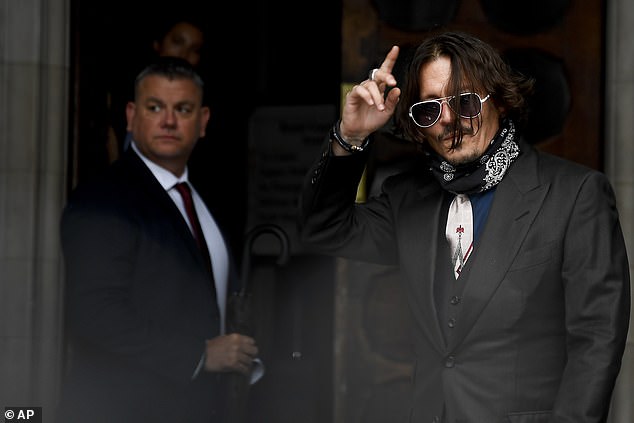 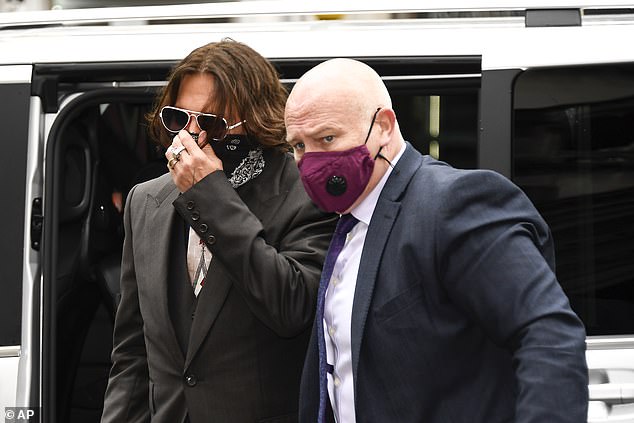 ohnny Depp is facing a second day of cross-examination by lawyers for British tabloid The Sun, which is defending a libel claim after calling the Hollywood star a ‘wife beater’ 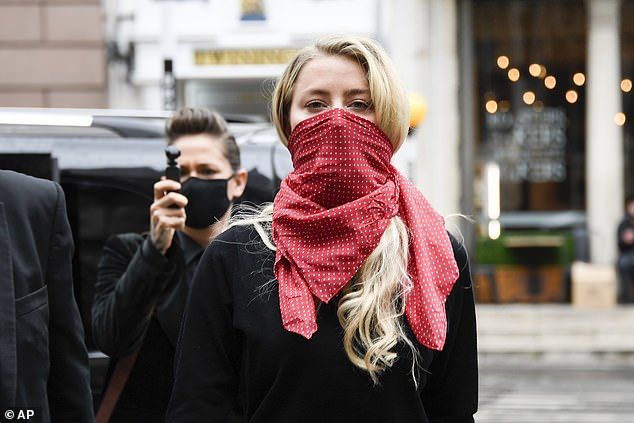 While denying attacking Heard he also launched a blistering attack on her, accusing her of being a ‘calculating, narcissistic sociopath’ who married him to further her career.

His defence reeled off a string of episodes in which she had allegedly attacked him throughout their marriage including when she threw a vodka bottle at him, severing his finger, in Australia in 2015.

Depp also cited another incident in which she ‘repeatedly’ punched him in the face on a private jet in 2014 and claimed that she punched him again as he fled to the toilet.

In contrast, the actress’ lawyers painted Depp as a domestic abuser who repeatedly attacked her when he was drunk or high on drugs.

Heard will later in the trial the stand as the star witness in The Sun’s defence.