Elon Musk and his first wife, Canadian Justine Wilson had their first son, Nevada, in 2002.

Elon Musk and his first wife Canadian Justine Wilson had their first son, Nevada, in 2002

After losing Nevada, Musk and Wilson – who were married between 2000 and 2008 – turned to IVF to grow their family.

In April, Xavier filed court documents seeking to legally change from male to female and lose their last name, stating: ‘I no longer live with or wish to be related to my biological father in any way, shape or form.’

Xavier Musk, 18, filed the paperwork in Santa Monica, California, on April 18, seeking to be known as Vivian Jenna Wilson, taking the maiden name of her mother Justine Wilson, who was married to Musk from 2000 to 2008 and shares 18-year-old twins Xavier and Griffin and 16-year-old triplets Damian, Kai and Saxon.

The transgender teenager explained that they wish to take their mother’s last name to distance them from their dad but they have not commented on whether they receive financial support from their dad – whose $213 billion dollar fortune makes him the world’s richest man. 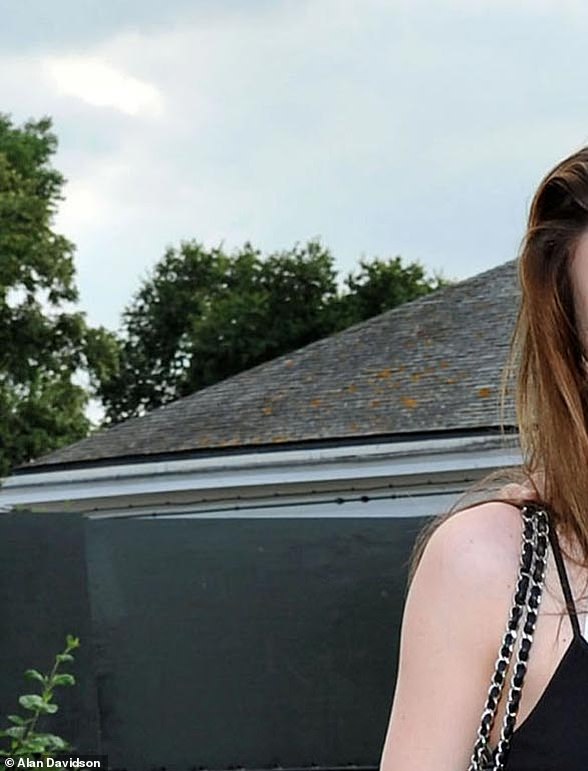 Elon Musk and his second wife, British actress Talulah Riley, are pictured in 2015 with Xavier and Griffin. The twins are now 18, and Xavier is known as Vivian

Musk and Wilson also used IVF to have triplet sons Damian, Kai and Saxon in January 2006.

The couple divorced in 2008 and they share custody of their five sons. 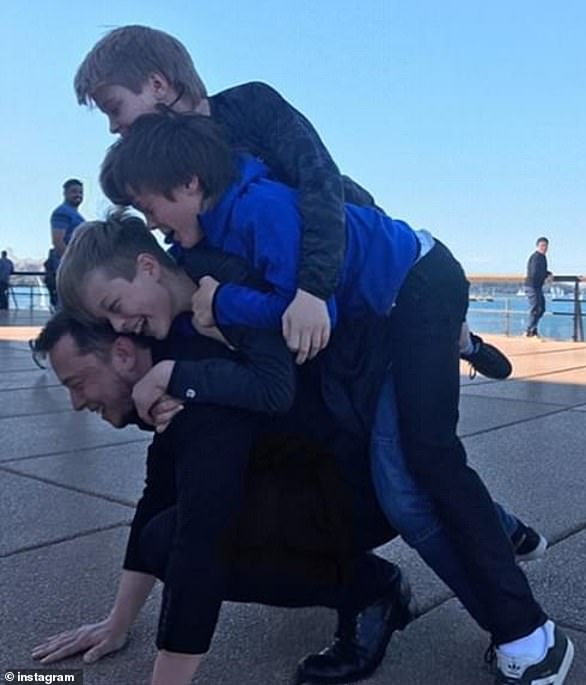 Musk and Wilson also used IVF to have triplet sons Damian, Kai and Saxon in January 2006. Musk is pictured with his triplets

Their son was originally named X Æ A-12, but ‘Æ’ and ’12’ violated California law, which prohibits the use of any numbers of symbols in a name. The couple then changed the spelling of their son’s name.

Instead of X Æ A-12, they revealed just a few weeks after the baby was born that his birth certificate would be registered under the name X AE A-Xii – using the Roman numeral version of the number ’12’ and changing the character æ to AE.

The couple then broke up in September 2021. 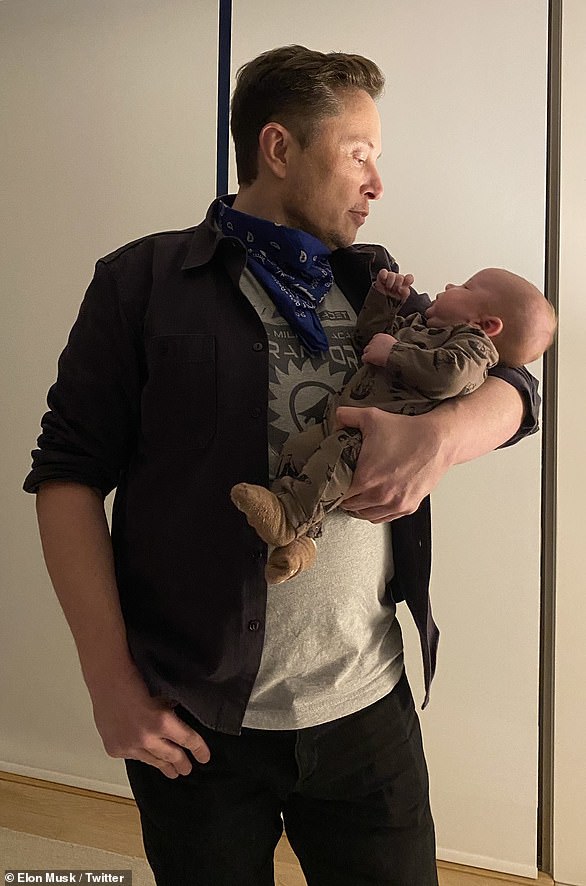 Musk started dating singer Grimes in May 2018 and she gave birth to their son X AE A-Xii, in May 2020 (Musk pictured with X)

Grimes referred to Musk as her ‘boyfriend’ in a Vanity Fair interview, but after the interview was published, she took to Twitter to reveal that they had since broken up.

‘Me and E have broken up *again* since the writing of this article,’ she wrote on March 10. ‘But he’s my best friend and the love of my life.’

It has emerged that Musk quietly had twins with one of his top executives weeks before he welcomed a child with Grimes via surrogate.

In November, the Tesla CEO, 51, reportedly had twins with Shivon Zilis, 36, the director of operations at Musk’s brain-machine interface company Neuralink, Insider reported. He now has nine known children.

Musk and Zilis filed a petition in April to change the twins’ names in order to ‘have their father’s last name and contain their mother’s last name as part of their middle name,’ according to the court documents.

The twins were born in November, just weeks before Musk and Claire Boucher, the musician who performs as Grimes, had their second child via surrogate in December. 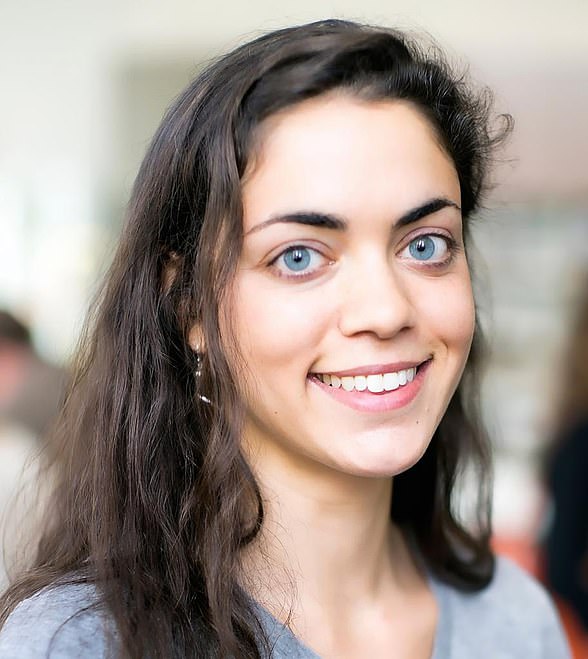