Breakfast TV wars heat up: How unpopular Today show duo Deborah Knight and Georgie Gardner are under threat from an ABC star as she takes a top job

Embattled Today Show hosts Georgie Gardner and Deborah Knight could lose even more viewers to the ABC as the public broadcaster launches a new-look breakfast panel.

The Today Show’s viewership has been steadily decreasing since Karl Stefanovic’s unceremonious axing six months ago, while ABC News Breakfast has continued to gain traction.

Both programs still trail behind Sunrise, which has a metro audience average of 279,000.

The ABC has revamped the look of its News Breakfast show by introducing former foreign correspondent Lisa Millar to the hosting panel.

The program currently has an average of 153,000 but hopes to boost this with regional viewers as Millar vows to increase coverage of rural issues and stories. 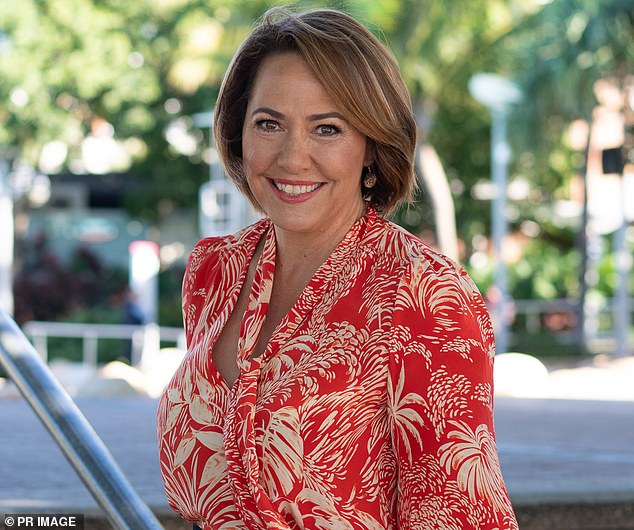 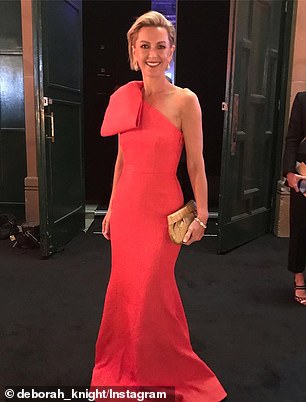 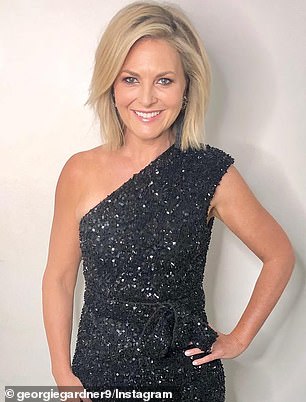 Gardner (right) and Knight (left) began co-hosting the Today Show after the network unceremoniously dumped Karl Stefanovic, but the pair have struggled to convince viewers of their on screen chemistry

Millar, who hails from Kilkivan, a small country town three hours northwest of Brisbane, said she will use her new position to shed light on plights of Australians living in regional communities.

She believes doing so will also help the public broadcaster attract new audiences and help close the divide between country and city, The Australian reported.

The program currently has a 10.2 per cent stake in the metro share of audiences, up 0.7 per cent on last year’s 9.5 per cent average.

With a new host alongside staple News Breakfast feature Michael Rowland from August 19, ABC expects these numbers to continue to rise.

Meanwhile, Today has seen a 17 per cent drop in their metro viewership stake from last year’s average.

The one-time leading morning program has struggled since launching its all female lineup in January.

And now Nine have promoted Tom Steinfort, 35, to the anchor desk in a bid to win back viewers. 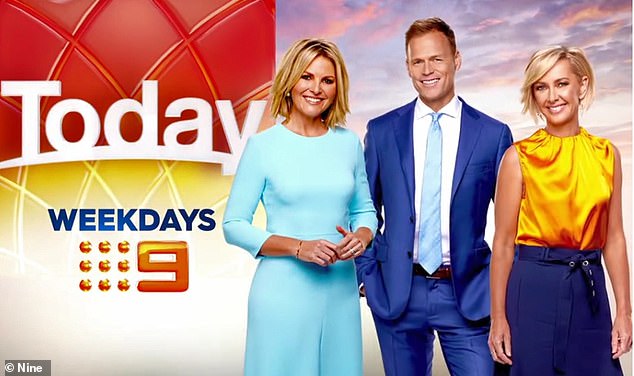 Another shakeup? A new Today show promo has fuelled speculation the lineup has changed again amid reports newsreader Tom  Steinfort (centre) will join Georgie and Deborah on the news desk

A voice-over states: ‘Breakfast TV’s most experienced team of journalists, wake up with Georgie, Tom and Deb’.

It comes after the publication reported that network bosses are planning another ‘shake-up’ in light of low ratings, with the duo ‘becoming a trio’.

Gardner and Knight began co-hosting the Today Show after the network dumped anchor Karl Stefanovic, but the pair have struggled to convince viewers of their on screen chemistry.

The ABC’s new pairing say they’ll have no such issues when they take to the couch together in August.

Millar and Rowland have known one another for almost 26 years, and worked together in Canberra from 1994 to 1996.

‘We are great mates. I cannot speak highly enough about him. He is such a class act and I’m excited to be working with him. I think we’re going to be a great team,’ Millar told The Australian.

‘I think there’s going to be a new energy. He is really excited about me coming on board. I don’t want to sound like Pollyanna but we’re all feeling really buzzy about what the possibilities are,’ Millar said.